Most of us love Transformers and this new Transformers game is going to take it back to 1984. From the screen shots that were leaked, you can see first gen Megatron, Bumble Bee and Optimus Prime. Like all things leaked, there isn’t that much info on it besides Activision is supposedly working on it and it features cel-shaded graphics.. The title of the game is supposed to be “Transformers: Devastation”, it’s still unannounced game and it’s expected to be revealed by Activision during E3 next week. 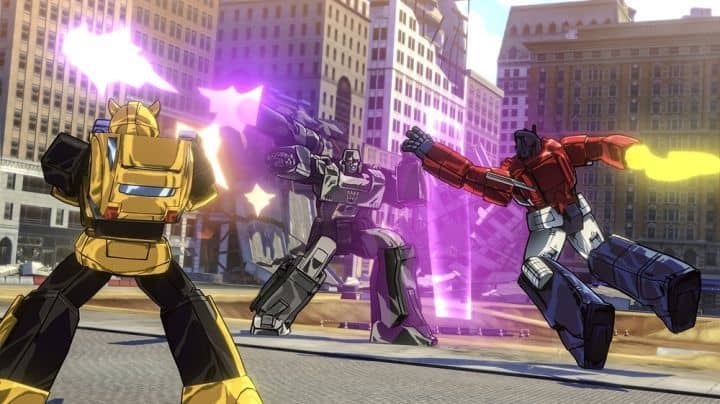 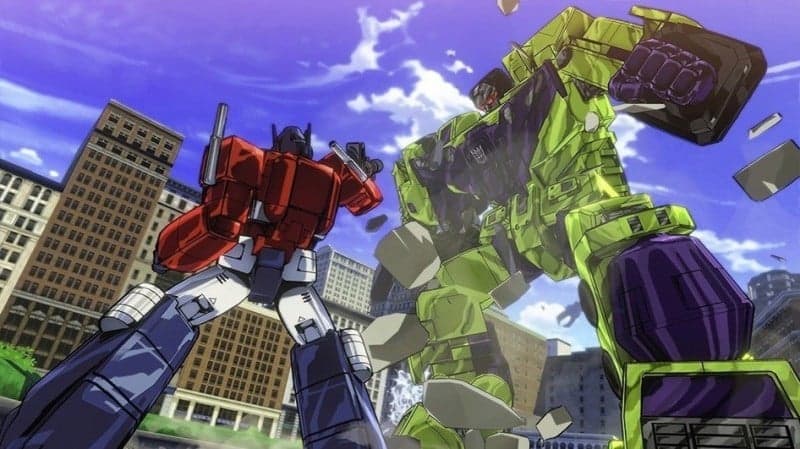 The next big thing leaked is that Ryu and Roy are going to be joining the roster of Super Smash Bros for the Wii U.

We will have to wait for tomorrow to see if the leak missed out on something, during Nintendo Direct. Nintendo will be doing a pre-E3 of Super Smash Bros tomorrow, so we might see these two announced tomorrow.

I like to get everyone the right info and I like to help others get the most from there electronic devices. I enjoy playful cleverness and the exploration of technology. My Motto: You own it, you can do whatever you want with it.
@HackInformer
Previous 3DS: RXTools v.2.4 with Signatures Patched released
Next Bethesda leaks E3 announcement on their twitch channel