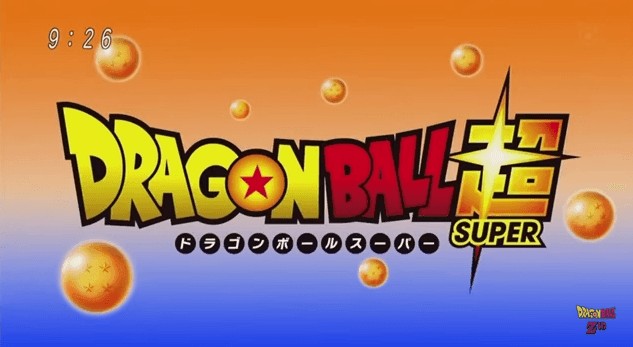 A look at the New Dragonball Super trailer

There been so much buzz around the new DragonBall Super as it’s been at least two decades since the series first started. (DRAGON BALL GETS 1ST NEW TV ANIME IN 18 YEARS) 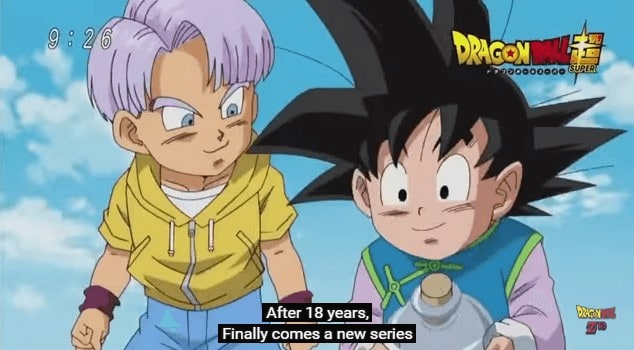 The trailer is only 14 seconds long and lets thank youtuber Dragon ball Z HD for the translation.

The best thing about the new series is that Akira Toriyama is handling the story, as it takes place after Goku defeats Majin Buu. In the trailer you do see bills from Dragon Ball Z Movie – Battle of Gods. Now who know how or if any of the new movies will tie in with the new series and with Akira handling the story line we don’t have anything to worry about.. 🙂

Dragon Ball Super is set to air starting this July in Japan.

I like to get everyone the right info and I like to help others get the most from there electronic devices. I enjoy playful cleverness and the exploration of technology. My Motto: You own it, you can do whatever you want with it.
@HackInformer
Previous Bethesda leaks E3 announcement on their twitch channel
Next Find the Android device that suit your needs