In Destiny’s latest patch, 1.2.0.2 which went live on June 2, Bungie announced on their website detailed patch notes which outlined key changes to their largely popular MMOFPS game Destiny. This patch fixes many bugs which arose since the release of the second expansion House of Wolves, which launched on May 19. 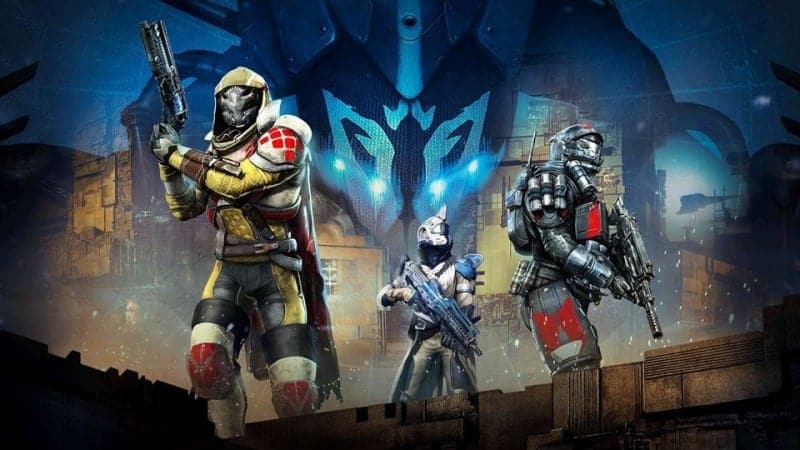 The new DLC introduced a new PvE arena The Prison of Elders, which allows players to engage with four different difficulty levels ranging from 28, 32, 34 and 35. This was a welcome change of pace in comparison to the developers insistent inclusion of raids such as the Vault of Glass and the games first expansion raid Crota’s End.

Various adjustments introduced in the patch include a higher rate of  Treasure Key drops found from the Ether Chests as well as when the first Wanted Fallen Bounty is completed, players will receive Treasure Keys. In light of the update, players are now barred from looting a single Ether Chest multiple times after clearing out the frenzied wolves found on Earth, Venus and the Moon.

The PvP event Iron Banner which is the first instance since the release of the second expansion, has also undergone various changes in this recent update which returned on Tuesday, June 2.

A break down of key changes implemented in the update include:

For more details, the full patch notes can be found at Bungie.net