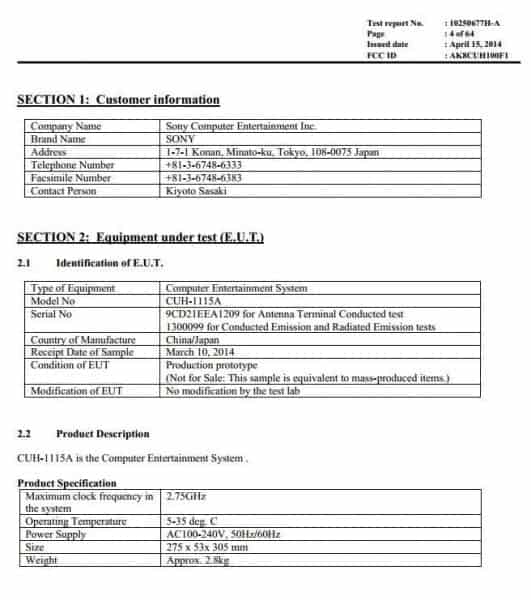 Sony has never made it hard for PS4 owners to swap in new hard drives, and you can even toss in a solid state drive for some extra speed.

Keep an eye out for Sony at E3 2015 there should be more said at that time and, of course, all the upcoming game news as well.

Do it for the love of the game.
Previous Steam to offer refunds! It’s about time!
Next Destiny’s Latest Patch Update for House of Wolves Fixes Prison of Elders, Trials of Osiris and More