Ape escape exploit still on the loose & has PlayStation just given up?

Wow! It’s been about 3 weeks since the release of the ape escape exploit and it still has not been pulled from the PlayStation store.( hurry up and get it)

So you think PlayStation has just given up or they are milking this one for everything its got. To me, it’s seems like they are just going to leave it there until the next firmware update. Since they might be tired of this cat and mouse game as well with firmware update and pulling games from the store.

Now I could be wrong and they pull the game within the next 2 or 3 days, then it’s gone. Now is the time to go get it before it’s gone so you can enjoy some homebrew and retro games on the PSVita and PSTV. Here just a few things that you can do with the Ape Escape: On the Loose exploit.. 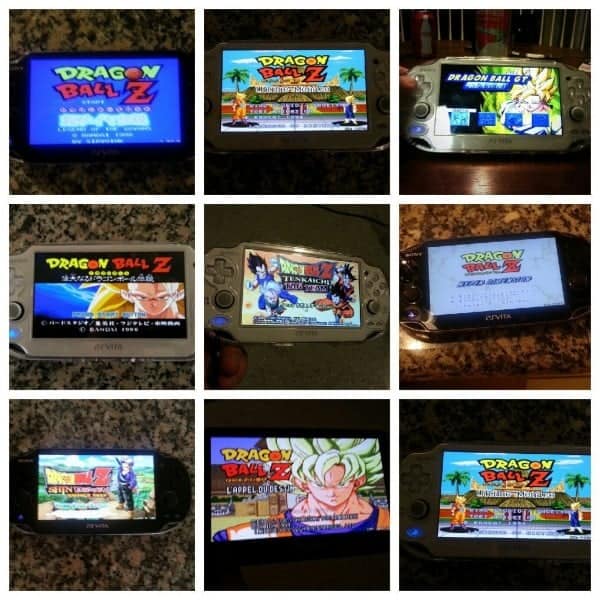 So here are some facts about the Ape Escape exploit:
– The exploit was found by several people.
– It’s not in the ePSP blacklist.
– It doesn’t require a second device to trigger. (Yay!)
– It’s patchable (because it’s a normal savedata exploit).
– It works on both 3.36 and 3.50 (but you still won’t be able to create bubbles on FW 3.50).

Here are the links you will need to get everything started.. Have a great weekend and get your retro gaming on..

Ape-escape-exploit-revealed-for-psvita for TNV-11 or Ark

I like to get everyone the right info and I like to help others get the most from there electronic devices. I enjoy playful cleverness and the exploration of technology. My Motto: You own it, you can do whatever you want with it.
@HackInformer
Previous Attack on Titan gets U.S. release date!
Next Turn your Wii U Gamepad into a PC drawing tablet with the Wii-U TABLET by PEWNYPL