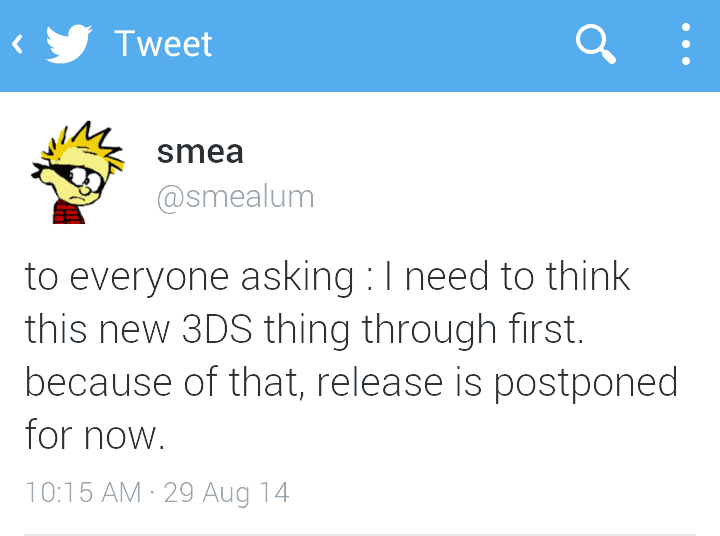 Developer smea, who was about to release the name of a game and the exploit files to go along with it in only a few more hours, is postponing the release for what could be more than a year. 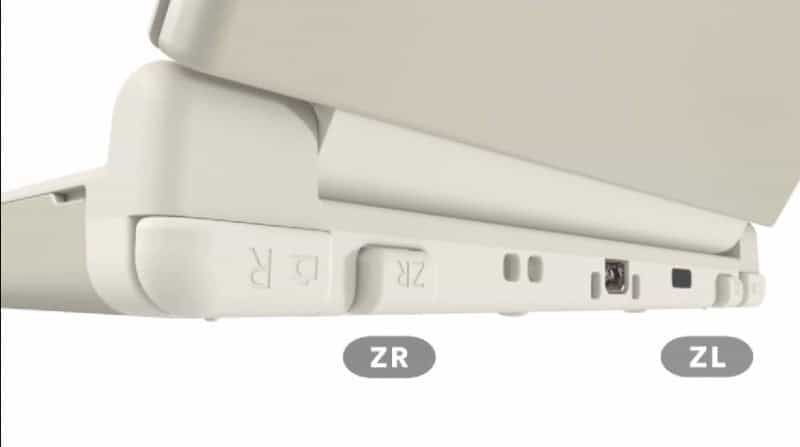 Earlier today Nintendo announced a “new” 3DS coming out in Japan only (for the time being, as no western release was mentioned) and on the heels of this announcment 3DS dev smea decided that he is not releasing his ssspwn exploit that enables homebrew as promised. Today was the big day and over 10,000 people around have been patiently waiting for this exploit. 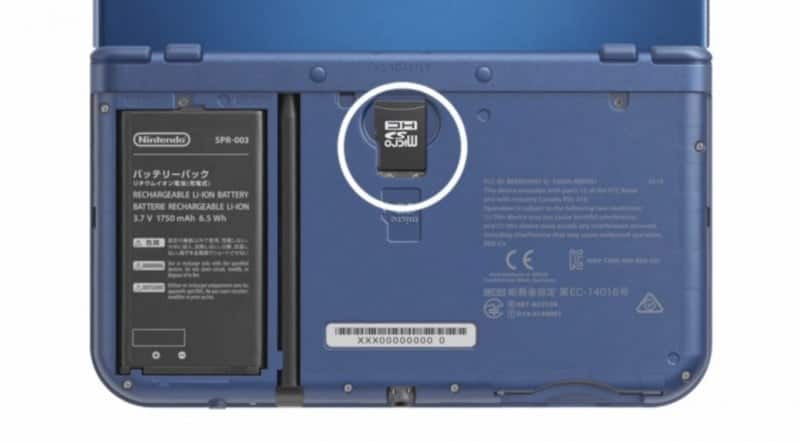 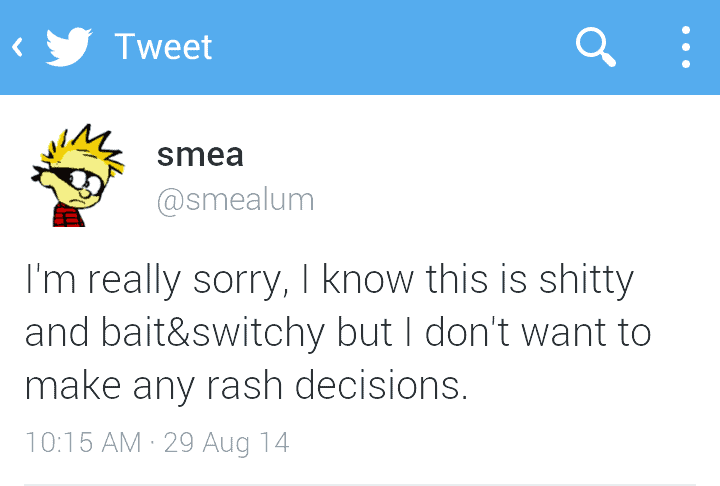 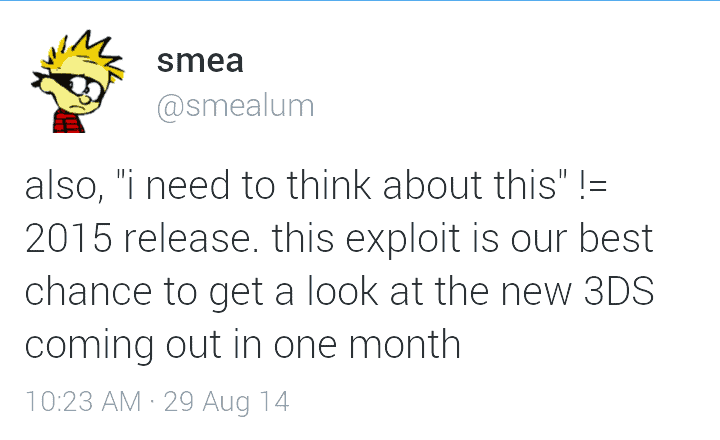 Yes you read that right. Probably around Christmas next year is when we will see a release.

Sucks for everyone that ran out and bought exploit game guesses (myself included) put money into their Nintendo accounts, or were just some of the 10’s of thousands that were patiently waiting for this day to come.

Friday, August 29th 2014 shall forever be in my eyes the 3DS Black Friday