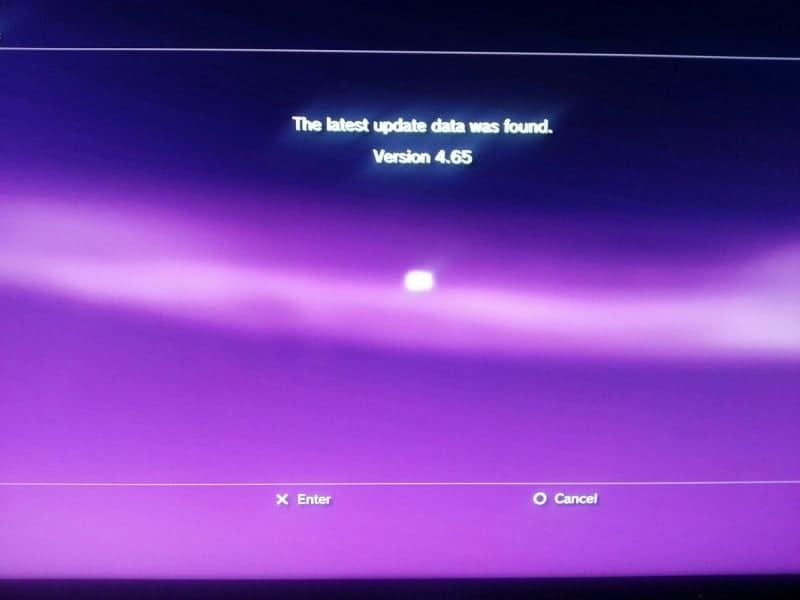 In the ps3 cfw scene there was a group Hishamage, there (it was famous for bricking a lot of ps3) SGK is an exact copy of the work realized, by the developer darkjiros.

This confirmation is coming from a developer named, Joonie86. Who has checked one by one the files inside the PUP and he discovers that the core_os has the same cod MD5 of the version released by darkjiros.

Unfortunately it’s not the first time that this happen and the worst thing is that the patch in the Cfw was not applied properly. Just recently here it has bricked a console of ps3news.com
😀 (That what they get for watermarking my pictures)

I dig the web to find always fresh news about the tech world, from gaming to smartphones through pc and reviews. I've grown with bread and videogames since the first time I saw one.
Previous One Piece Pirate Warriors 3 officially announced
Next Black Friday for the 3DS Homebrew Channel