Video games have permitted a guy to challenge his dead father

We always hear “Videogames instigate violence”, “videogames are a cancer for the new generation growth” etc.. and bla bla bla.
How many times have you heard the media bad mouthing video games. You may have noticed that many people and the media are concentrate on highlighting the potential negative aspects instead of the benefits? A LOT. Next you will marked like a sociopath or disturbed person for playing some of these games. So one gentlemen has decided to make a public response to the question ” Can video games give you a spiritual experience?” 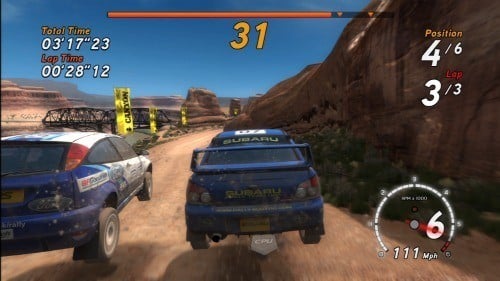 This gentleman, has confessed that his dad has died when he was only 6 years old.  Now ten years have passed since than, and this guy remembers this Dad as a passionate gamer.
So the guy has decided to reconnect the old Xbox and insert the disc of one of the titles they love to play together: Rally Sport Challenge.
With surprise, playing a race, he has discovered the ghost race of his father; as you know many driving games has the possibility to save the ghost of the best time so you can challenge the record previously reached.

So thanks to the ghost, the boy had the possibility to challenge the father and his track times although is no more around: “I’ve been playing and playing until I reached my father’s skill and I was capable of beat him. On that day, I surpassed him, I was able to surpass him and then… I stopped the car just before the finish line just to be sure of keep the ghost.”
If there’s a certain thing, that this guy and his father will be always have forever together. Thanks to the passion for videogames.

When I read this story, I’ll be one to say my eyes turned lucid.
If you are touched by this story like me, let me know your feelings and consideration leaving comments below.
Hit me on Twitter @666darkamon666

I dig the web to find always fresh news about the tech world, from gaming to smartphones through pc and reviews. I've grown with bread and videogames since the first time I saw one.
Previous PPSSPP 0.9.9 Update is Finally Here & it Fixes Many Graphical issues
Next My dusty PS4 vs FW 1.75 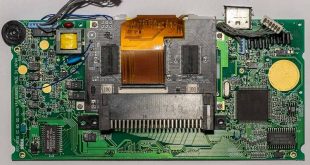 How To: Install Magic Screen kit into Game Gear 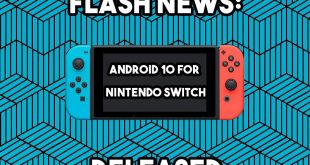