PPSSPP 0.9.9 Update is Finally Here & it Fixes Many Graphical issues

The psp emulator for android has got a big update and this time it has made some big in improvement. I would still recommend that your device is rooted and use CPU master app to make your phone run at top speed  to get the best results from the PSP emulator on Android. 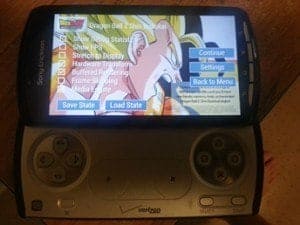 PPSSPP 0.9.9 has been a long time coming but it’s finally here! Here’s the usual list of what’s new:

Please note that some of the new graphical fixes may cause slowdown in some games. If you are OK with the previous glitches and want to play at the previous speed, there’s a new option “Disable slow effects” for you. Also try the new Display Resolution setting.