A few days before E3, as usual, we begin to run into a string of rumors that increase the hype of those who expect long-awaited announcements. As usual, some of the companies decided to announce in a advance and then show something more at e3 in Los Angeles. This seems to be the case for Mortal Kombat X, suggested by some tweets and confirmed shortly afterwards by an exhilarating trailer which gives a glimpse of its potential. 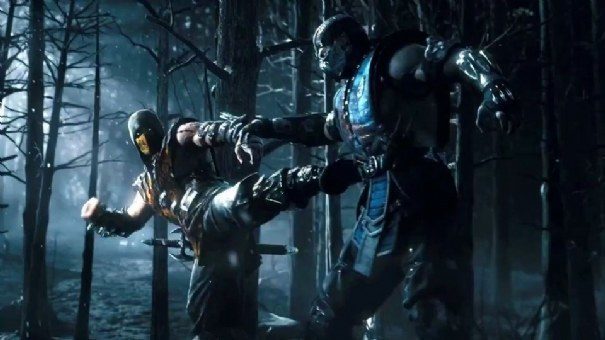 Fight!
Series creator Ed Boon knows how to whet the appetite of their fans and everyone knows what to expect from a fighting game like Mortal Kombat, with this new chapter it reaches a milestone this is the tenth episode of the main series. Trials, over the years, we have seen a lot, and after a few episodes well below expectations, the series seems to be back again in vogue and on track. Mortal Kombat X, at least for the moment, might actually already providing the first details on the evolution of the series and some of the new implementations. In addition to the historical figures of Sub-Zero and Scorpion, we have seen all their moves, with the addition of some new features that might give it more of a dynamism and variety in combat.

Now considering how the public has reacted to the news, and that these are not in any way going to change the character and nature of the series. In fact, to be honest, the introduction of these shots further emphasized the brutality and bloody vision of Ed Boon, who has never even thought for a moment to soften the tone of his creature. We also expect some good story mode, surprisingly good in the previous chapter; it is a true anomaly (positive) in the brawler meetings, but at least the fights are somehow justified by events or by the personal journey that each fighter has to undertake. 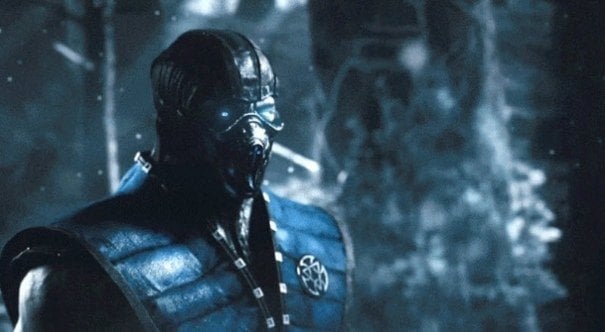 Despite the teaser dwelled on the characters certainly the most popular, Boon has promised that we will see at E3 a couple of completely new faces. As for the story, given the inconsistencies which could be compared to the previous title, the director of the series left to guess that Mortal Kombat X must be considered to ensure effective follow-up, but also something completely new from the point of view of the narrative. But this, as will become fans of Mortal Kombat, is not and will never be a real problem.

Mortal Kombat X is preparing to take the stage at E3 with a good load of expectations from the fans, who have seen in the previous chapter a real renaissance in style of the series. We do not know if we can enjoy also authentic changes to the combat system, but by analyzing the trailer and collecting the information sip from Ed Boon, some pieces seem to fit in the right spot. We will know the truth about the new Mortal Kombat in a few days; to play it, however, we will have to wait until 2015.
I leave you with the announce trailer and let us know what you think.
Follow me on Twitter @666darkamon666
@hackinformer
@heleius
@compccs@cnpalmer75