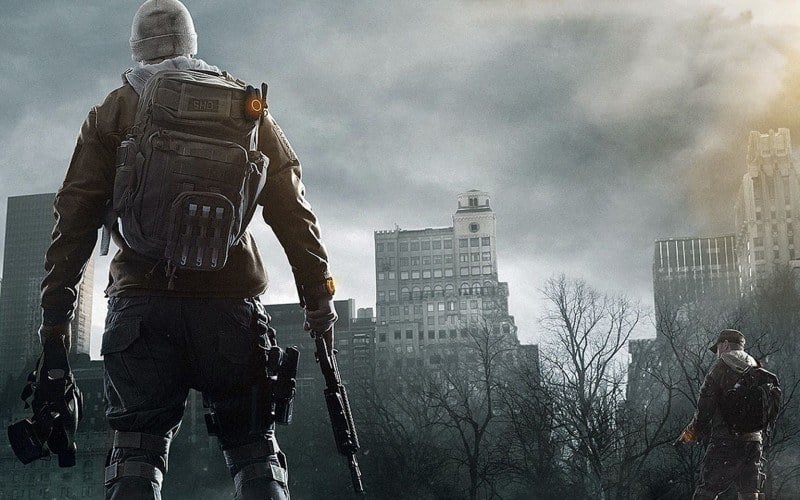 The Division is reportedly being made into a film starring as well as being produced by none other than Prince of Persia: The Sands of Time and Donnie Darko star, Jake Gyllenhaal, however at this point in time there is no writer nor a director attached to the film. Not long after the Assassin’s Creed movie trailer had been revealed a couple weeks ago, this comes as a surprise, but a very welcomed surprise.

Tom Clancy’s: The Division is Ubisoft’s fastest selling game with just under 10 million registered players as well as achieving $330 million in its launch week alone.

Michael Fassbender is actually also in the producer and starring roles for the upcoming film, obviously the same methods have been applied here with Gyllenhaal.

“Michael Fassbender was obvious. We was the Assassins and we didn’t talk with any other actors, we talked with him and he fell in love with the universe. And then we started to select with him some writers, and then – and only then – we started to find a studio, and we found New Regency.”

“We created Ubisoft Motion Pictures in a way where we wanted to have a big involvement in the movie, and what we have done for Assassin’s we will do for all the other movies, which is that at the beginning we started by choosing our actor.”

Following the release of the new Assassin’s Creed film around December, a supposed Splinter Cell movie which has Warrior and The Revenant actor Tom Hardy at Paramount. Jean-Julien Baronnet, CEO of Ubisoft Motion Pictures commented back in 2012 that Tom Hardy’s, “Involvement in the Tom Clancy’s Splinter Cell movie is exciting news for movie and video game fans alike.

“Meanwhile, Eric Singer is one of the most talented writers of the moment, and we’re confident he’ll bring a fresh approach and create a thrilling story, while still respecting all the codes and traditions of the franchise that are so important to fans.”

As it so happens, video game movie adaptations aren’t doing so well this year as Angry Birds scored 43% on Rotten Tomatoes and Metacritic overall while Warcraft: The Beginning scored 29% on Rotten Tomatoes and 36% overall on Metacritic. Hopefully Ubisoft will be able to do a good job, however seeing the new take on the animus in the official trailer for the Assassin’s Creed film doesn’t fill me with confidence so far.

For more news on The Division and more, don’t forget to follow us on our official Twitter accounts @Hackinformer and @Geestaar74