Today we got something cool to show to you guys as the never finished PSP Game Saints Row: Undercover finally sees the light of day after nearly 7 years! 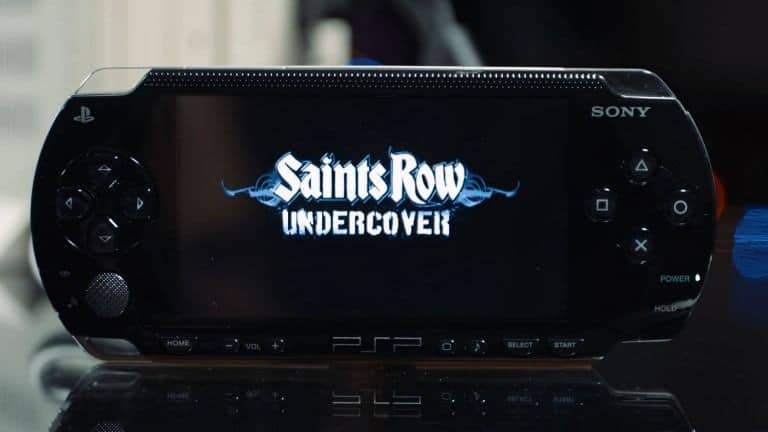 Thanks to Josh Stinson (Associate Video Editor at Volition) who found this lost project in an old PSP devkit as well as his coworkers Alexander Mejia (Video Producer at Volition) and Mike Watson (Community Manager at Volition) effort, this finally sees the light of day as they decided that this piece of gaming history can’t remain hidden from the fans and so they convinced their bosses that such lost games should be shared with the fans.

After some effort of persuading, yesterday they scheduled a livestream on twitch and showcased everything they could find about this game from story-gameplay to bugs and to the surprise of us all, we can even get to play this ourselfs as of today! 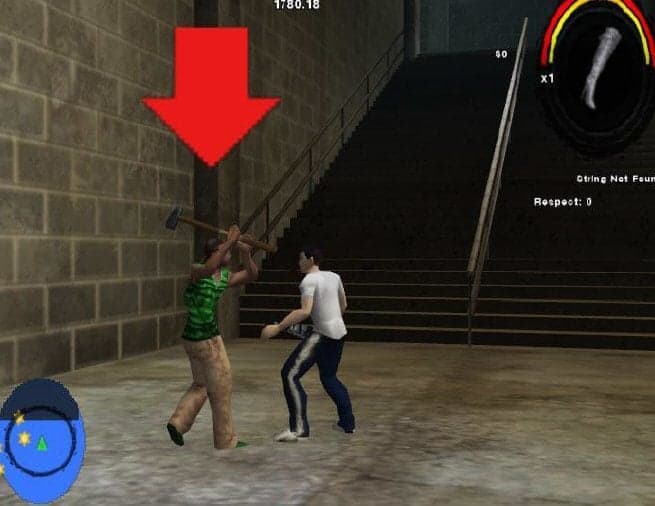 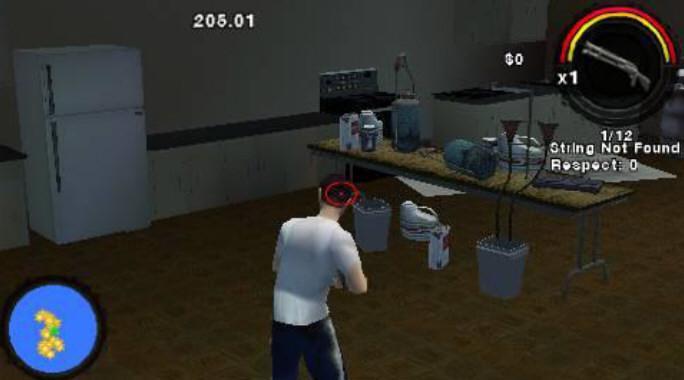 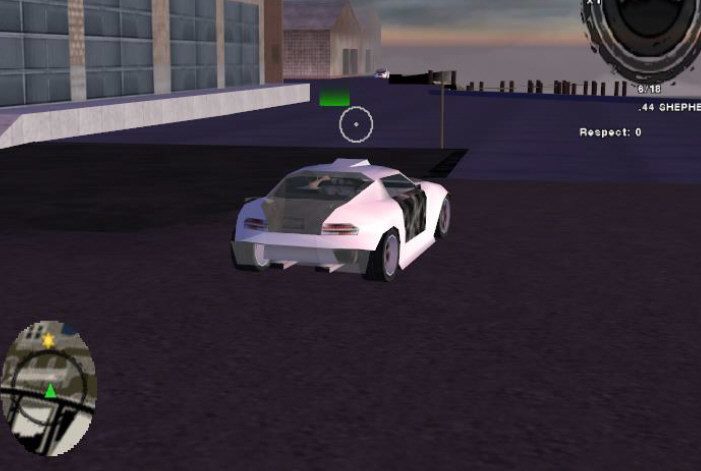 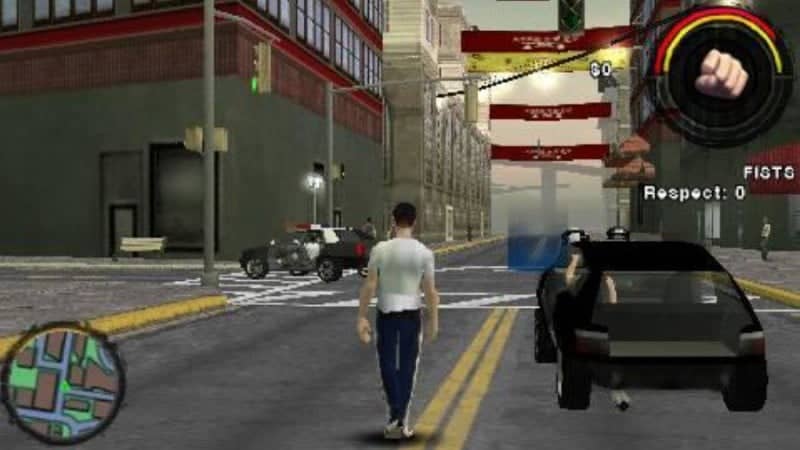 This game started as a port of Saints Row 2 by Savage Entertainment, an external team outside of Volition. After realizing that the limitations of the platform would not allow for a complete port of the game, it was decided that it would be a new story, named Saints Row: The Fall, which was later changed to Saints Row Undercover. The game was eventually scrapped after THQ and Volition reviewed a build of the game and felt that the game so far did not properly hold up to the quality of the series.

The released ISO file is 431 Megabyte in size and for now you will need the PSP emulator PPSSPP to run this version as is! This will most likely not run on a modded PSP without further patches as this is still a beta build from a devkit and contains dummy files! However we are on it! 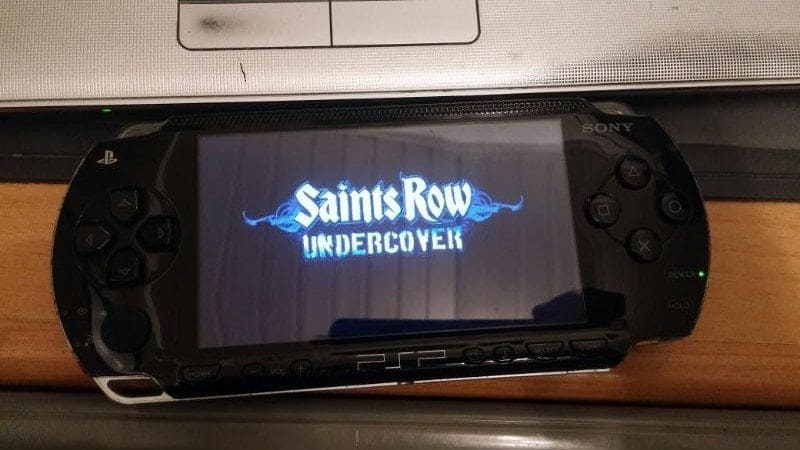 In the end its worth mentioning that this is a pretty cool move from Volition as there are probably alot of nostalgic people like me loving to talk about this! So show them your support and interest as they might have more to ..wait for it..  uncover! 😉

Addon – How to run Saints Row on your PSP

Since this is a preview-built, not meant to be running on a normal PSP, we have to do some tweaking to make this work.

First you will need the free ISO tool UMDGen and delete the EBOOT.BIN file in the PSP_GAME/SYSDIR/ -folder since this isn’t a valid system file for normal PSPs. After that clone the BOOT.BIN file and simply name it EBOOT.BIN. After that re-generate the ISO and copy it to your PSP with Custom Firmware. (the EBOOT.BIN is an encrypted version of BOOT.BIN but the PSP can load unencrypted binaries as well)

And finally the newly built ISO should be launchable!

@Darthsternie @HackInformer It does work. pic.twitter.com/kzrVHK05uI

thanks to our team member Darthsternie and largeroliker from twitter!