Police Simulator-Patrol Officers. This game seems to set out to prove that not all cops are bad.  All I wanted to do was be the bad cop! Sure, you have the tools to do things by the book, but that’s so dang boring! But here, let’s just talk about the title in-depth, because maybe, just maybe, it’s worth your time to wield a badge. 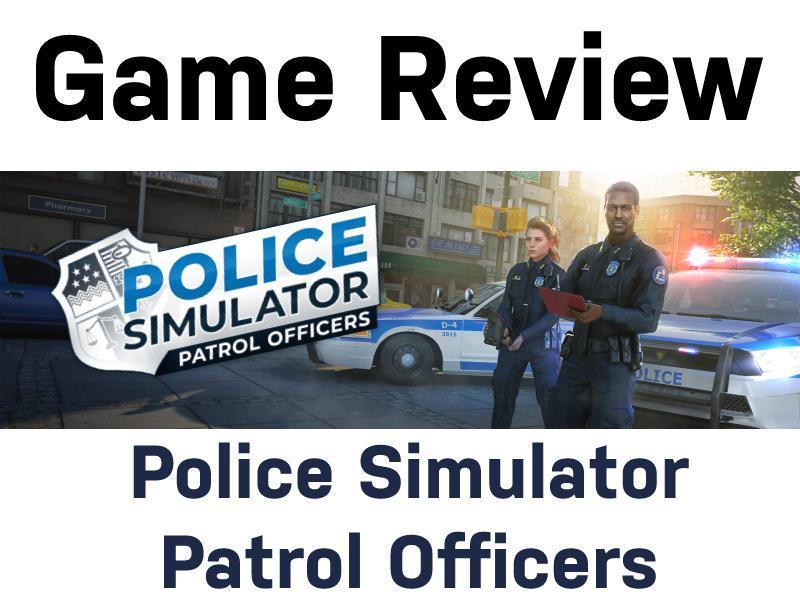 “Welcome to Brighton! Join the ranks of this fictitious American city’s police force and experience the everyday life of a police officer. Begin with parking violations and work your way up to shouldering greater responsibilities. Be part of Brighton’s community, get to know your neighborhood, and fulfill the daily duties of a police officer as you fight crime during your shift. Always be tough, but fair: respect the law and gain more experience to unlock more neighborhoods, districts, and duties!”

Should you buy this game? This may be the first game I’ve played that I have a love/hate relationship with. It’s very middle of the road. When it works, it’s mildly entertaining and good to play a shift in the game every few days. It’s just not something that you binge-play for hours on end. Having said all of that, wait for it to go on sale. Most simulator games go on sale very often and this should be no different. If you’re intrigued and patient enough, it’s worth $20 or less, the retail cost of $40 is hard to swallow. The bottom line here is that it’s a game that you shouldn’t take seriously because if you do, it sucks the fun out. 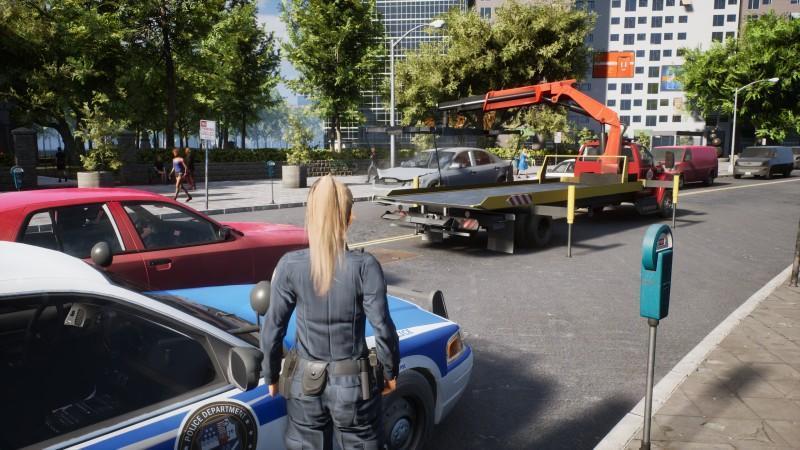