It was just a matter of time before tinkers/modders were going to push the limits of the steam deck’s SSD. Reddit user ugly truck has done what 90% of steam deck users have thought about, using an M.2 2280 SSD on the Steam Deck. 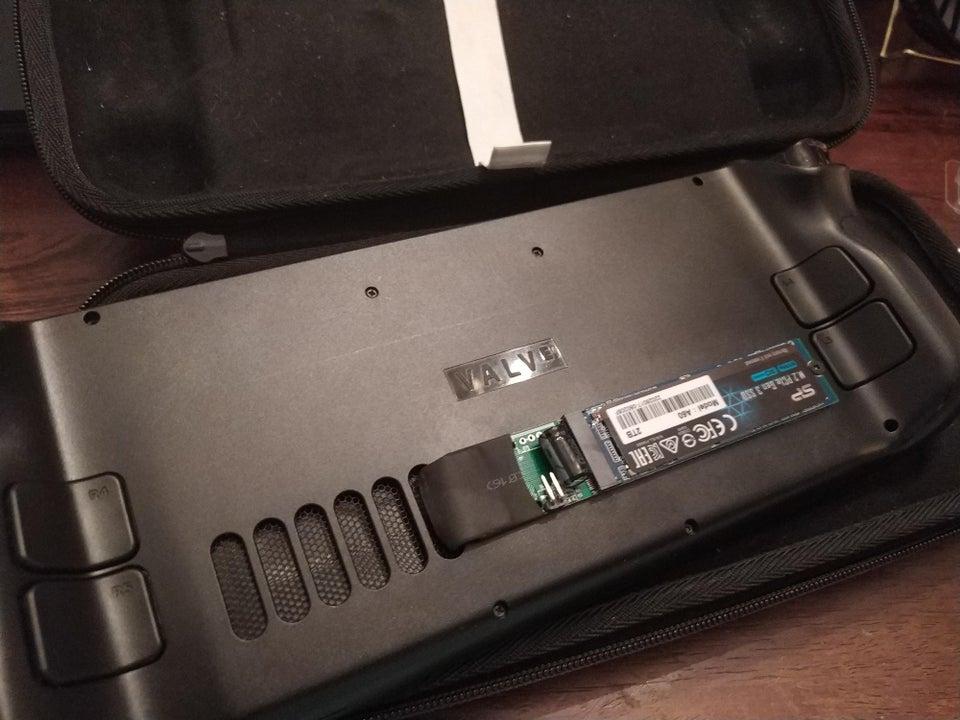 Since Value talked about M.2 SSDs, not many are willing to try different M.2 drives due to the risk of losing their steam deck to a cheaper/bigger SSD but that didn’t stop Ugly Truck to modify his.

When he first posted this on Reddit he did get a lot of slack as value specifically says do not do this. The comments were 50/50 as some loved it and some just didn’t like it. Out of it, the biggest concern seemed to be airflow, heat, and voltage. 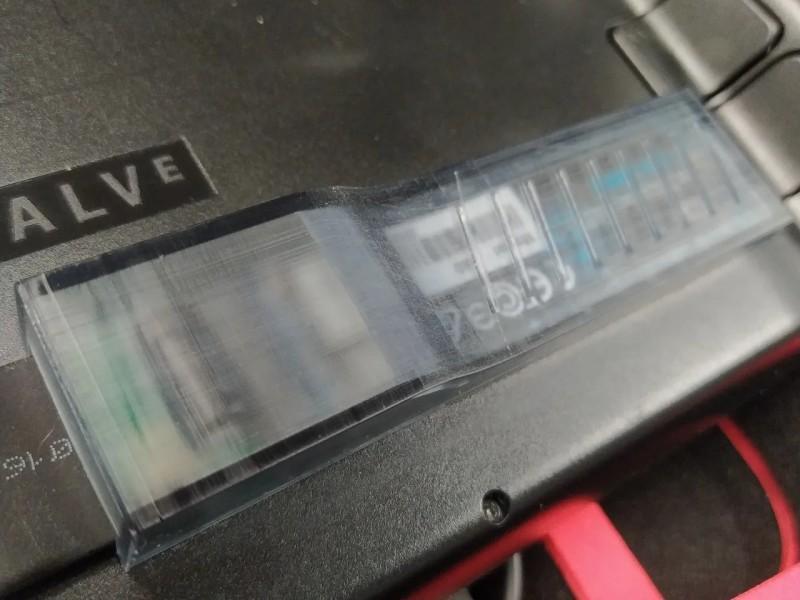 All of these things are good to be concerned about but from what I can see this shouldn’t hurt the steam deck at all. For one the M2 is on the outside so there goes quite some heat from being built up on the inside, next use a low-power M.2 SSD, and last as long as airflow is not being blocked it should be fine. 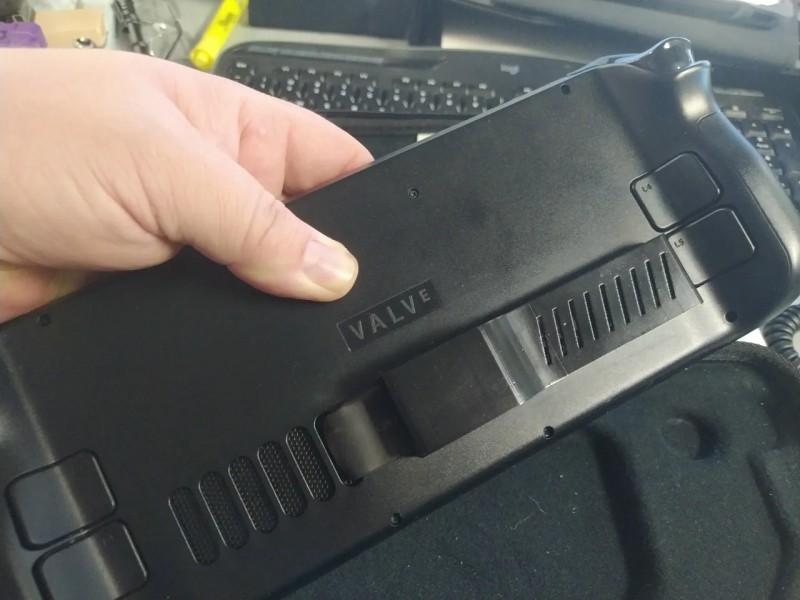 Since his first post, ugly truck has finished the project and put a cover over the top of the M2. He reports that the steam deck has been working perfectly fine as you can see in the video below.

Now we just need someone to make a real back plate adopting this type of solution for the steam deck but for now most of us we’ll stick to the 2230 SSD value recommended using. It’s still nice seeing these types of mods and people tinkering around with the Steam Deck pushing its limits.

If you would like to give this a try here are the adapter and cover.