I now have a new segment since some of our staff have Steam Decks and more and more readers do as well. I’m only reviewing Steam games using my Steam Deck. This means that not only will you get to know if the game is any good. But it will let you know the actual playability of the game on the Steam Deck. Sure, you get a breakdown before playing installing a game onto your Steam Deck, but it’s generally vague and they offer some light resolutions. If I find a resolution with a non-functioning game, I’ll share it, or I’ll tell you to avoid it for the time being! Today, we’re looking at Yars Recharged and Tinykin! 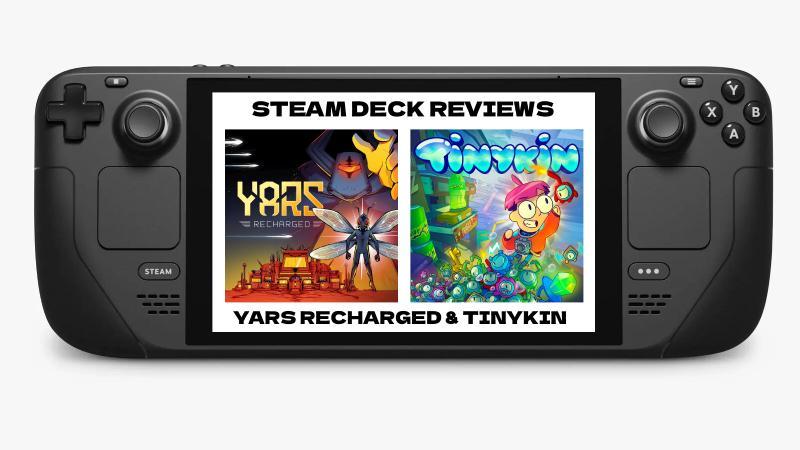 Solve Earth‘s Biggest Mystery! It’s the far future and Milo has re-discovered Earth! He’d go down in history, but as he lands on the planet he encounters a problem… He’s as small as a penny. And everybody’s gone. And it’s still the ’90s.

Get Big And Go Home! Explore a giant house as a tiny astronaut, and meet the society of insects that built a sprawling city inside! Discover the stadium in the bath, revive the nightclub inside the couch, and win big at the casino under the bed! Milo can jump, hover, and skateboard, but the true hook is the mysterious tinykin! Hundreds of alien creatures with special powers to become ladders, build bridges, carry large objects, activate machines, and explode! 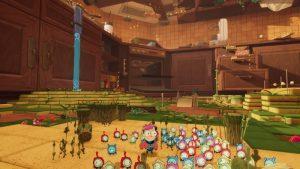 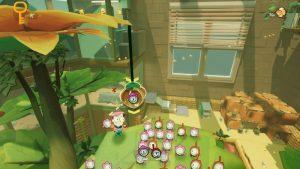 Tinykin didn’t initially work properly. The menus and sounds worked as soon as I started the game. In order to play the game smoothly without frame issues, I had to crank up the settings of the Steam Deck first. After I did that, I was able to play the game perfectly. I also took the time to increase the game’s settings within the menus to not have to rely as much on the hardware.
.
The main issue that I have, even up to now with all of the current hardware/firmware/game updates, this game still will not play cutscenes. It shows the skip button and it shows what looks like a TV station’s color bars. Even if you let it run to hear the audio, it would automatically end the cutscene after 5 seconds. But if you’re okay with not having cutscenes (as of now), Tinykin is one of the best indie games that I’ve ever played!

THE ATARI 2600 SMASH HIT Yars: Recharged is the fully modern update to the Atari 2600 classic, Yars’ Revenge. Dodge projectiles and nibble away the enemy shields to power up the mighty Zorlon Cannon. Take down the Qotile space stations in this frantic bullet swarm shooter. Level the playing field by teaming up with a friend in two-player co-op mode.

The new game marks Atari’s return to the Yars universe, which is based on Howard Scott Warshaw’s classic Yars’ Revenge. Released in 1982, Yars’ Revenge became the best selling original Atari title on the Atari 2600. Yars: Recharged extends the legacy of this iconic franchise, and gives fans an opportunity to experience an expanded, modern take on the concepts introduced by the original. 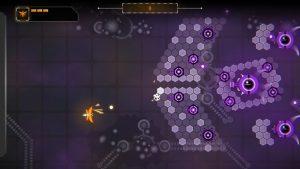 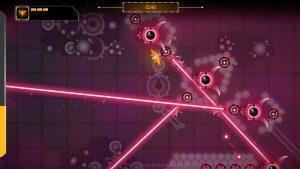 It works perfectly out of the box. And honestly, for my one of my first games covered for the Steam Deck, I couldn’t be happier that it’s a classic game. This game just works and I have no complaints about it running on the device. Remember, if you’re reading this later down the road, I can’t confirm the game will always work. There could be a game-breaking bug in a patch further down the road. But I’m relatively certain this game will continue to be both cute and functional for many moons to come.