Vetro Gaming has a motto: Modernizing the Game Boy, Enhancing Your Nostalgia. A bold claim for a small company, but not out of the realm of possibility. Today I’m going to be diving into what that means by dissecting the drop-in LCD backlight kit that they sell for the Game Boy Color. Does this device modernize my Game Boy Color? Does it enhance my nostalgia? Let’s dive in! 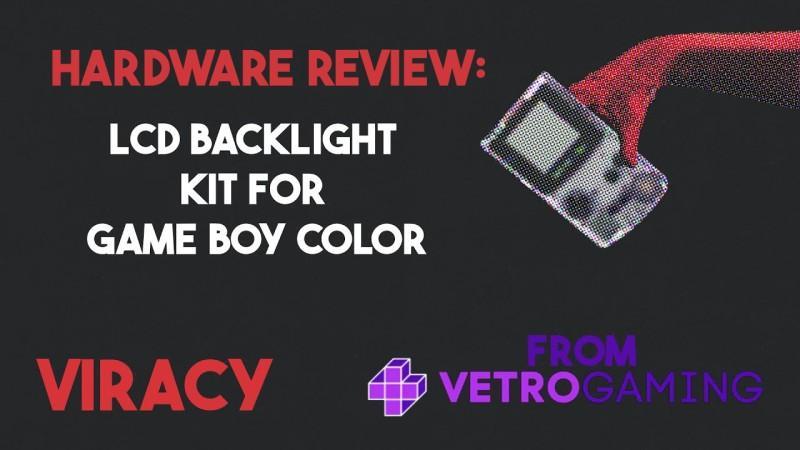 “This is a fully drop-in TFT backlight modification kit that comes with everything you need for an easy installation.”

A bright screen that you can increase and decrease the brightness on. A glass lens that resists scratches. No shell cutting required. Drop-in kit that is also power efficient. Yeah, I would say that we have injected modern sensibilities into our nostalgia. No more leaning underneath a lamp light or turning the screen just the right way in the light. Vetro Gaming is a company with a bold mantra that they’ve shown they not only reach but also surpass. They even have other services and products, for those interested. Check out the links below. 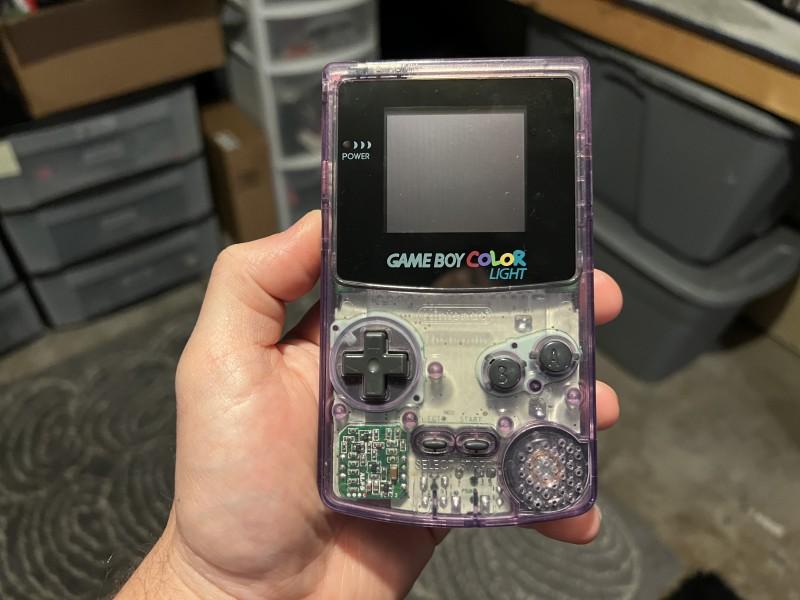