Starting about 6 months ago, from the time of this article, @infidelity_nes made us all a treat. Today, we wanted to put the spotlight on that treat. We’ll talk about it, how to get it up and running (coming soon), and about how they got it made! So chill and read, my friend, because today is just one of those days where everything is smooth and easy. 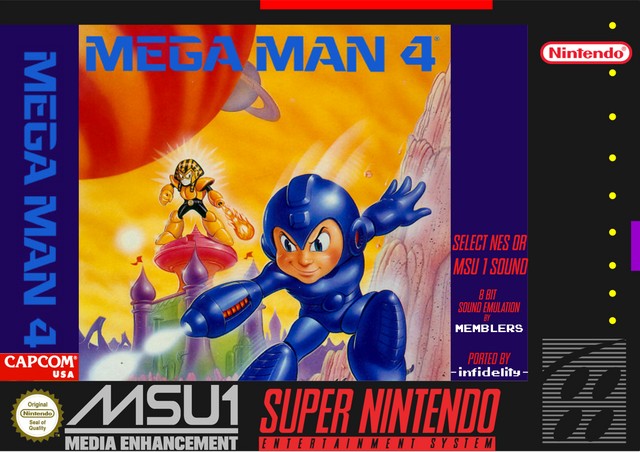 Today’s release is a full on port of the NES classic Mega Man IV…for SNES. The fun doesn’t just stop there. Here’s the official tweet with a quick and dirty explanation.

6 months of work, all done with the bsnes debugger & HxD

“SNES rom hacking, from the outside looking in, always scared me, because there is so much involved when hacking any of the great games for that system. When I do these projects, I have in the past, it has to be something that stops me in my tracks, and intrigues me, haunts me, makes the hair on my arms stand on end. I’ve always wanted to do a port, but was to afraid to. I started looking up ports of NES games to the SNES, and I saw one of Super Mario Bros., using SMAS soundtrack, I thought it was the coolest thing. But the ports I’ve been finding were a lot of NROM games, games that don’t do bankswitching, games that only have CHR-RAM. And when it comes to doing projects, I like to do things that haven’t been done, that are challenging. So I decided to go with the MMC3/Mapper 004, since that mapper is the one I’ve modified and worked on the most.”

“The members at snesdev really helped me understand how things are supposed to operate in the SNES. I presented to them a list of my NES to SNES equivalents, and I was pretty much on the mark, some were off and I was told what those incorrect ones were. I kept my idea of which game I was working on a secret, because I knew this was going to be something special, and I wanted this to be a surprise at the very end. So I kept saying that what I was working on was, an MMC3 title.”

There’s more to this story of course, if you want to know the technical aspect the entire story. Click here and enjoy! 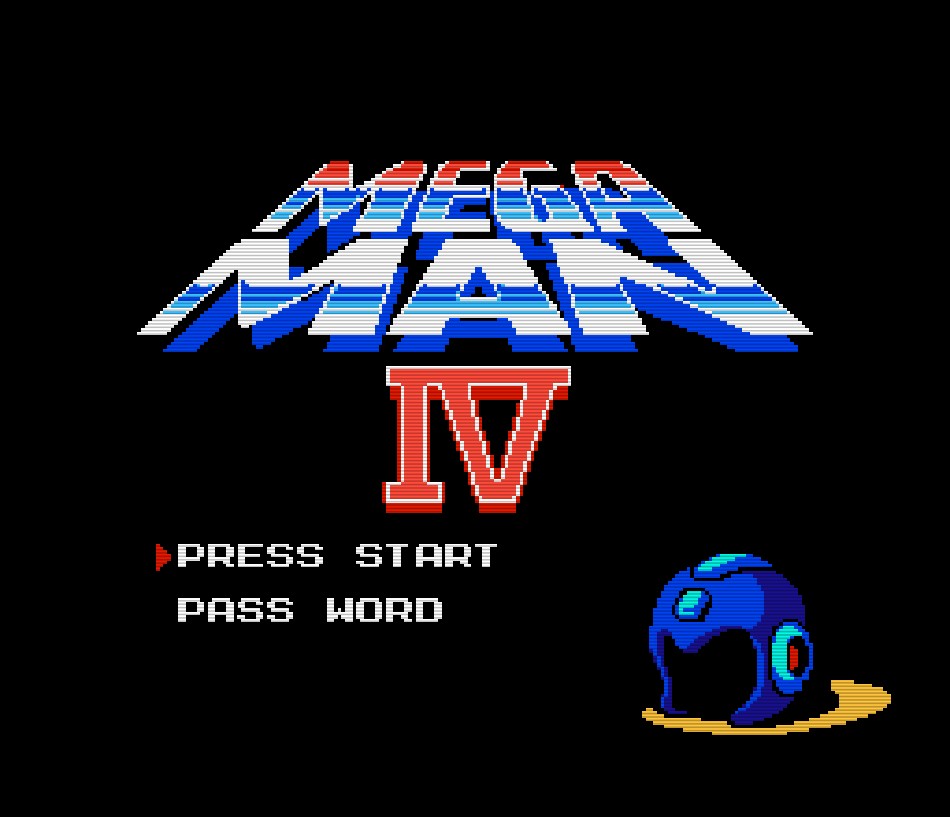