Today’s review is an interesting one. As of the time of writing this, there aren’t loads of people covering this product. The product in question is the GB Operator from Epilogue. I know, Epilogue sounds an awful like Analogue, but they’re not exactly in the same wheelhouse. So, instead of assuming they’re trying to copy something, just give them the benefit of the doubt. I promise that they do things a lot differently (like having ample supply for instance). Now keep scrolling! 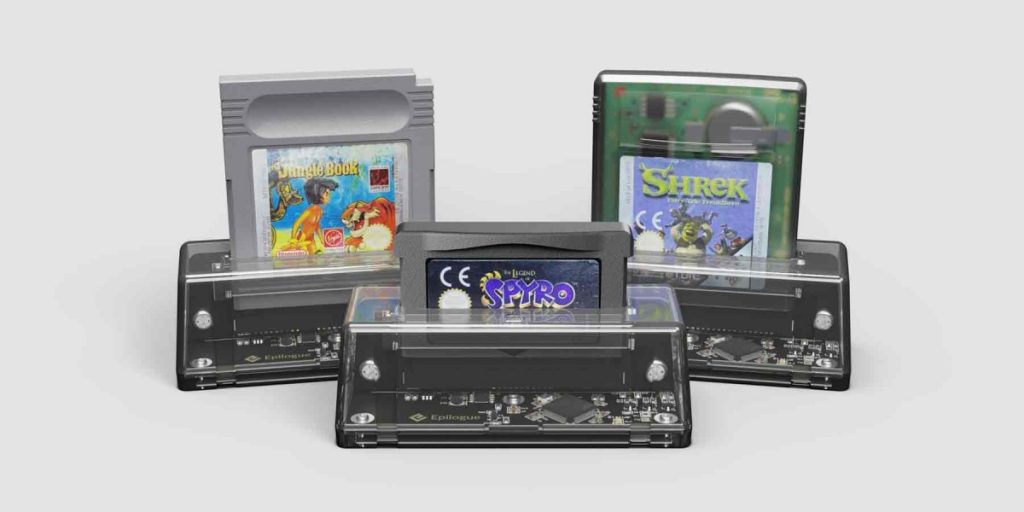 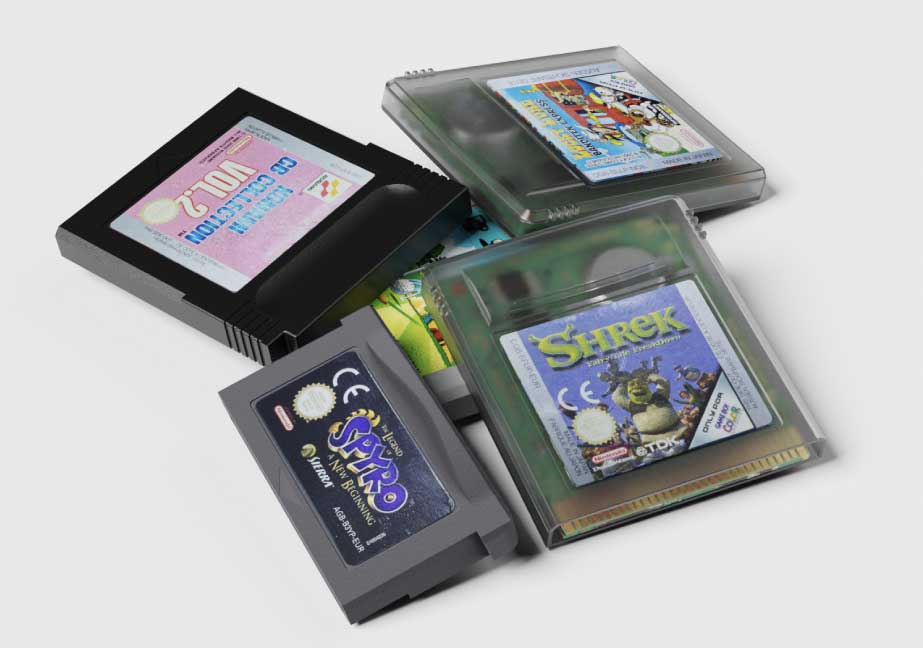 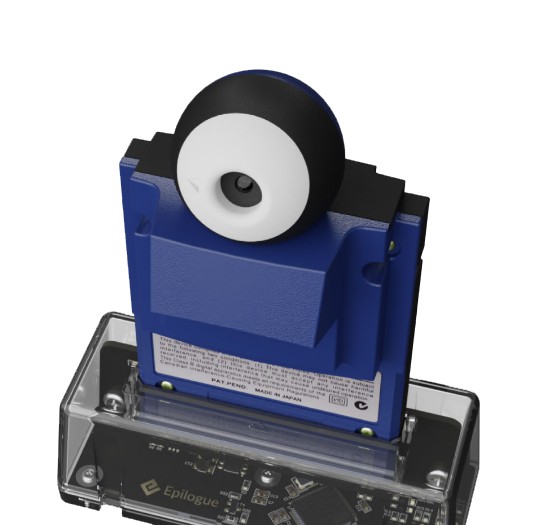 This time for my entire final thoughts, check the video below when it’s live! Otherwise, I just wanted to quickly recap that I think this is a tremendous value for $50! It’s fantastic for a new generation of gamers. You have a great streaming and game capture method with it. It’s useful for telling legit games from reproduction/bootleg games. It’s incredibly easy to set up and even easier to use. The layout of the program is aesthetically pleasing and easy to navigate. The emulator contained on the backend is near perfect emulation. You can use it to backup your games and their saves. The device will even flash ROMs to cartridges. Finally, having a solid build that opts for USB-C is a forward-thinking move that will last for years to come.

Recapping the downsides, well, the light is too damn bright. It just is, there’s no arguing it. Especially in modern game rooms where bright lights are not used as often as LEDs and other low light options. They need to somehow include the ability to have color palettes or color filters as an option when playing original Game Boy games. Standard black and white will turn off some users. Flashcarts need to be supported, it’s practically a must in 2021. Why should I have to redump my games all over again when I’ve already taken the time and money to do so back in the day? I should be able to insert the cartridge and it just work. At the very least, Everdrives should work, they’re the most common flashcart. If it’s a matter of not being able to run it due to something in the Everdrive OS, then work with Krikzz to resolve it. If not, some people have made their own OS for Everdrives, maybe Epilogue should. Then the user could just have both OS files on the microSD card. Then it can load accordingly in either real hardware or in GB Operator.

Last of all, some ideas I had that might improve the GB Operator and increase the user base. As it is, I believe the average person who needed a way to play their legally purchased GB, GBC, and GBA games already found other methods long ago and will likely avoid this product. This really isn’t for them unless they care about backing up things. There would have to be something enticing like GB Link cable support from the unit so that they can transfer Pokemon with a friend or play with a friend or play next to a sibling on their computer with their own GB Operator. Or GB Operator online play that lets you do all of that from another GB Operator on another PC.