Ryu Hayabusa… The name alone sends shivers downs the spines of villains. It is time to relive his legend in the newest remastered collection to hit the gaming market. Let’s check out his legend in NINJA Gaiden: Master Collection 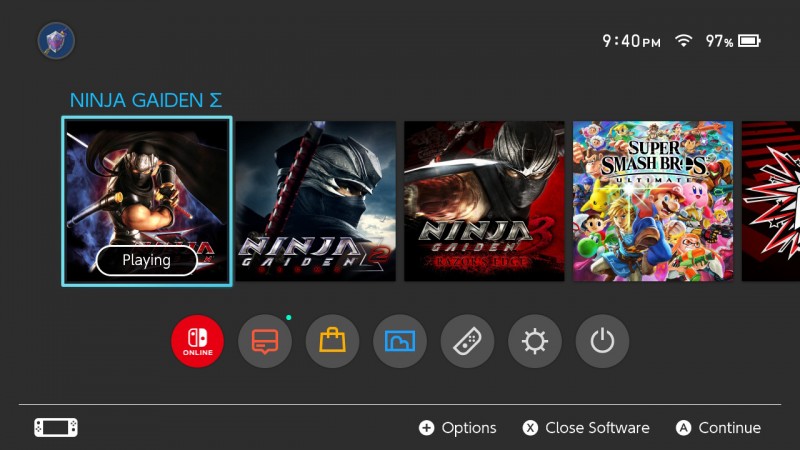 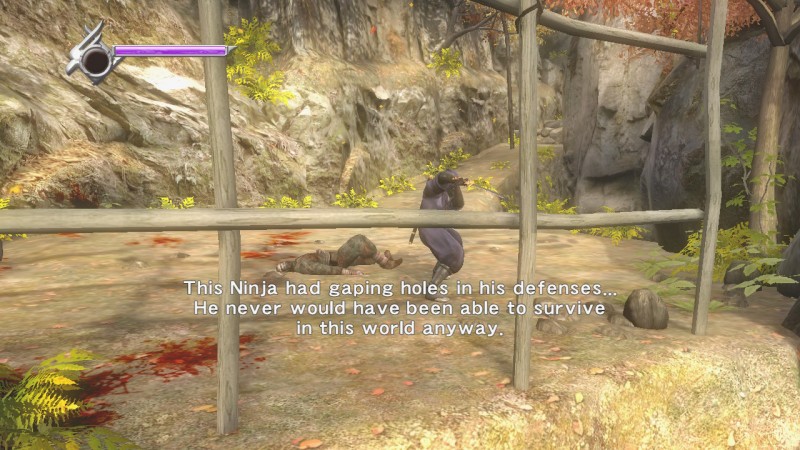 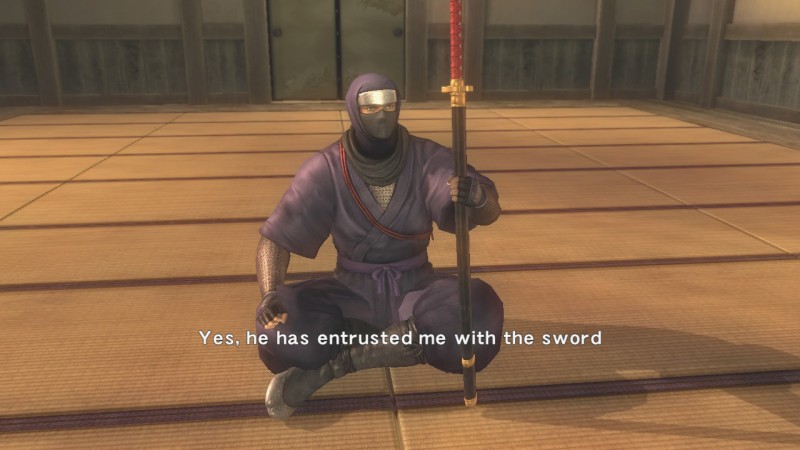 The story is straightforward in each title. The journey beings at the start of Ryu’s ninjahood and spawns three games. Each game has a unique story that is delivered well. Additionally, in NINJA GAIDEN: Master Collection, the pacing is well done. There are some stages with cutscenes within them, but the pattern is usually Stage -> cutscene -> Stage, It is simple, and sometimes for a game like NINJA GAIDEN, that is all that is needed. However, is that all that is needed? Let’s check out the gameplay. 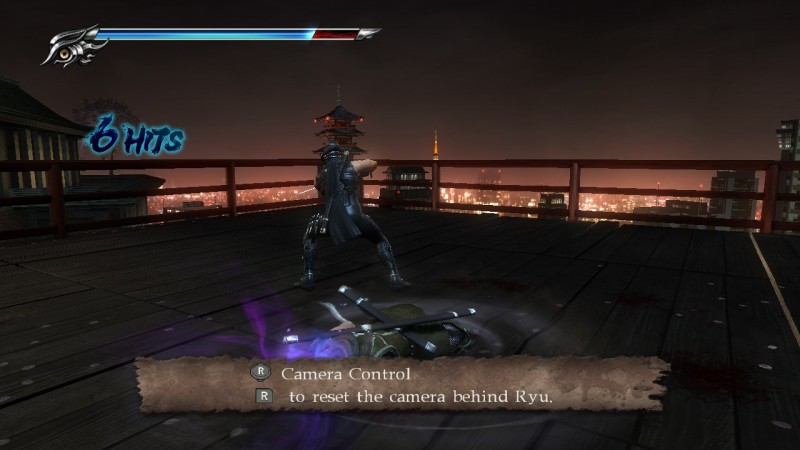 NINJA GAIDEN gameplay has not been the most complex gameplay out there. That still holds in the Master Collection. Each game delivers a tutorial in the first stage of each game. It goes through everything needed. While this was also reviewed on the Nintendo Switch, It played well both in docked mode and handheld. I did not notice any glaring issues in all three games. This is surprising as when the game was announced, I believe an article came out saying that Sigma and Sigma 2 were the PS Vita Ports. That may be true, but it didn’t take away from the gameplay experience by any means. Loading times were not bad either. I was pleasantly surprised.

The Audio for NINJA GAIDEN: Master Collection was well done in terms of the audio department. Each game sounds like its original counterpart. Great job to the dev team on this.

Visually, I was surprised as each game looks pretty good. They all match the original game, but with “remastered’ visuals. Not much more to say besides that. Good job to the team for this. 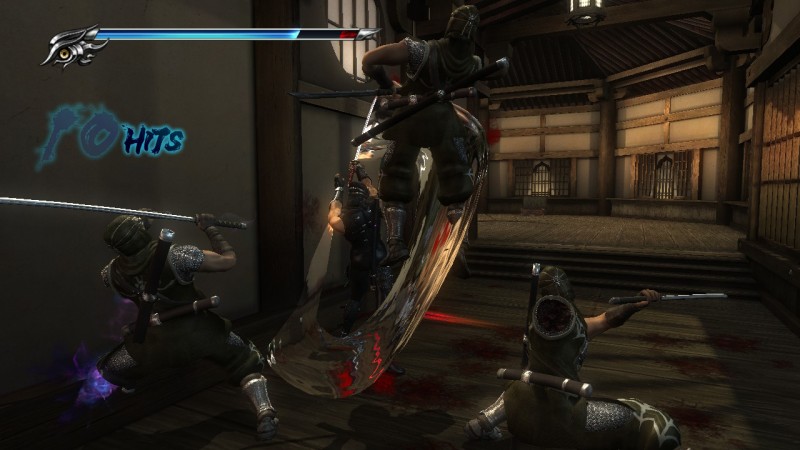 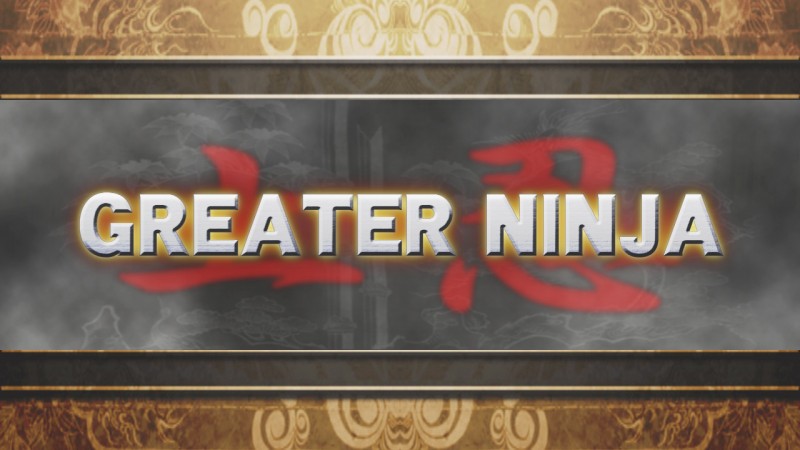 This is a mixed bag for me. NINJA GAIDEN: Master Collection is fun, but not fun to some degree. This comes with the difficulty curve of each game. The game gives you the tutorial, and it still is challenging. However, NINJA GAIDEN assumes you are a master ninja basically right after the tutorial and turns the difficulty up to 100 almost instantly in each game. You cannot just simply mash the buttons, the game requires strategy. If you aren’t a patient gamer, this game will test your nerves and limits. For me, it tested it quite a bit, especially in Sigma 3. It stopped being fun and became a chore almost instantly. Each person is different though, so this may be up other gamers’ alley. For me, it was not when it came to game 3. 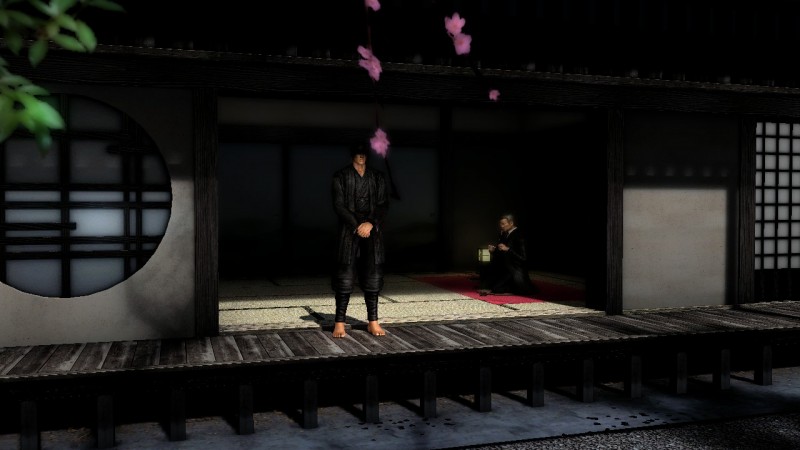 NINJA GAIDEN: Master Collection is a callback to a classic. Everything that the classic did is completely included in these remasters. Those that missed out originally are in for a treat. Those that love the franchise will enjoy their time. Just understand, the difficulty for the titles is not to be messed with. Be patient young ninja. With time you will become a master Ninja.