Now with a total of four products for the Switch under their belt, Team Xecuter has a lot on their hands. The newest products SX Lite and SX Core, for the Lite and Mariko models respectively, need some attention too. This new SX OS addresses some issues. Let’s take a look together. 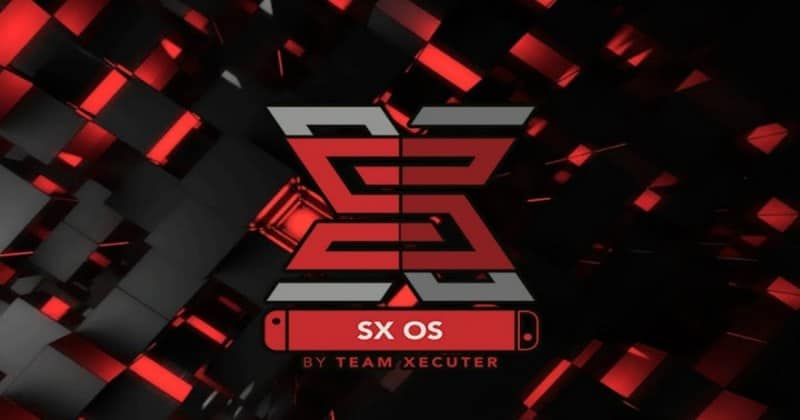 ‘We are back with a minor (yet important!) update for SX OS, as well as a PC utility for updating your SX Core/Lite firmware over USB. The latter is required for people who ran tools that were not designed for their Switch console. One example is the popular `Choi Du Jour NX`, which people use to upgrade/downgrade their firmware. This tool was designed for classic erista/rcm consoles, and as such is dangerous to use on Mariko consoles.’ 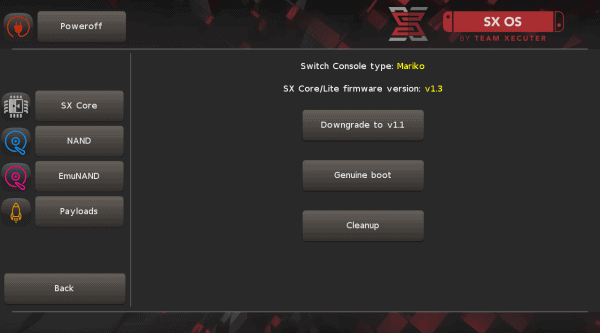 Instructions for current users of the dongles: