A lot of E3-esque announcements have been coming out across the month. It’s hard to report on all of it, but we’ll report on the bigger stuff and fill in the smaller stuff as we go. We love our Spider-Man Miles Morales, but we also want to see small studios succeed. Today, we’re going to cover the ins and outs of the EAPlayLive stream from yesterday. Let us know in the comments or on Twitter @Hackinformer what you’re most excited for. Let’s go! 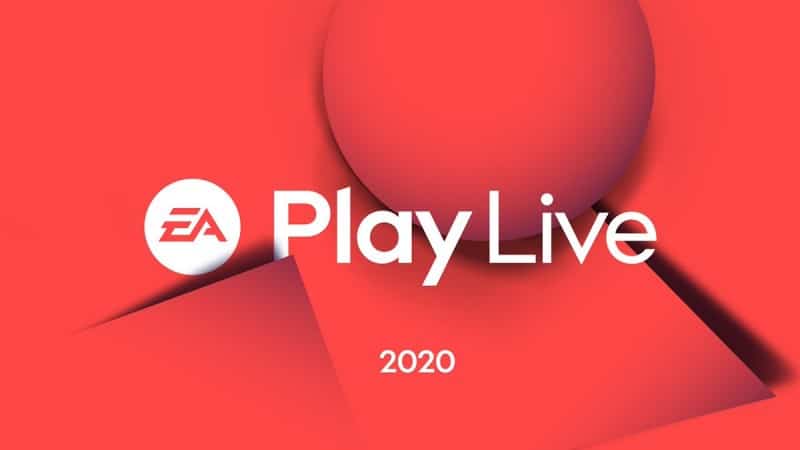