One after another these releases just keep coming! Just the other day 5.0.0 was released and we were all dancing in the streets over it. But just another day after that, we see the release of 5.0.1. What does it offer? Is it really that different? Here, I’ll show you. 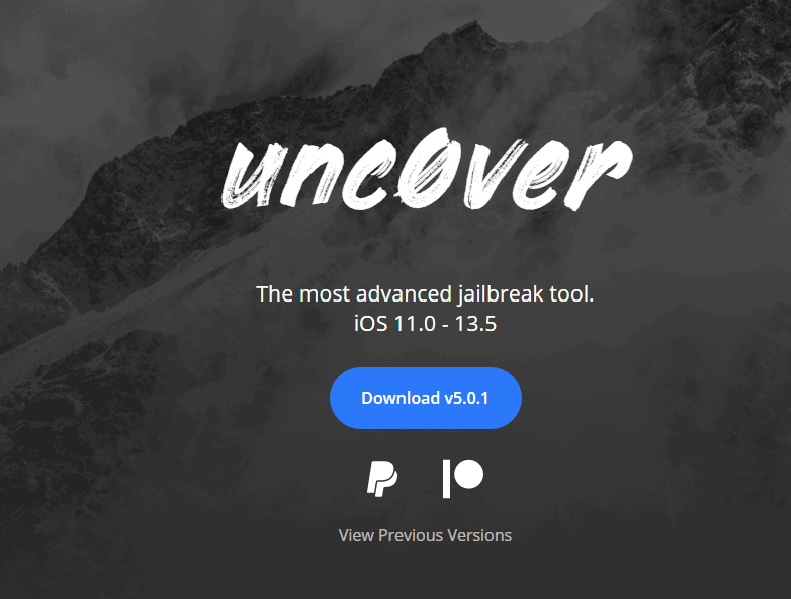 ‘Unc0ver is a jailbreak, which means that you can have the freedom to do whatever you would like to do to your iOS device. Allowing you to change what you want and operate within your purview, unc0ver unlocks the true power of your iDevice.’

What makes this unc0ver special?

#unc0ver v5.0.0 will be the first 0day jailbreak released since iOS 8!

Every other jailbreak released since iOS 9 used 1day exploits that were either patched in the next beta version or the hardware.

This will be a big milestone for jailbreaking.

Click here to be taken to the instructions for a first time setup of unc0ver.