Another firmware release from Nintendo, another release from the custom firmwares of the world. It’s the great cat and mouse game that will probably never stop. Nintendo released 10.0.0 and then 10.0.1 shortly after. Today’s topic of discussion is SX OS 2.9.5 on Nintendo’s 10.0.1. 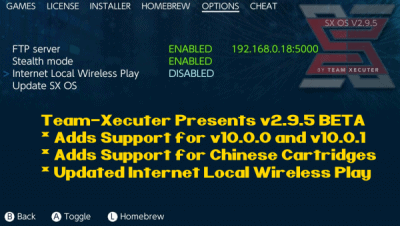 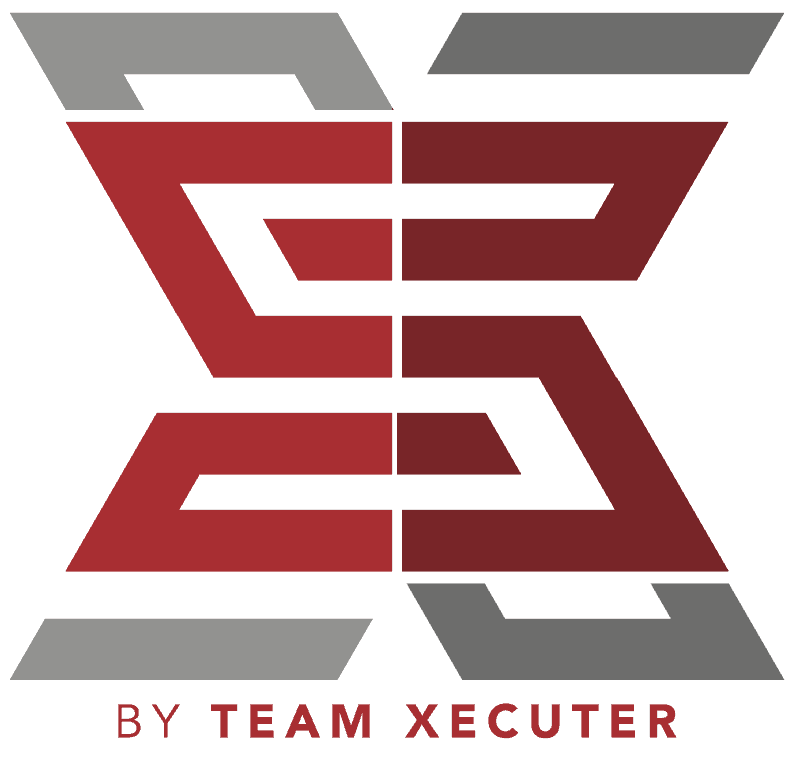