Review: Moons of Madness for Consoles

Today’s review is for a game that previously existed on Steam and has made the leap to our current generation of consoles. I played the PS4 version of the game, so if you have the XBOX One only, just know that the experience should be similar. The game we’re going over today is none other than Moons of Madness (Rock Pocket Games, Funcom $29.99). What horror will we find on Mars? Let’s talk about that. 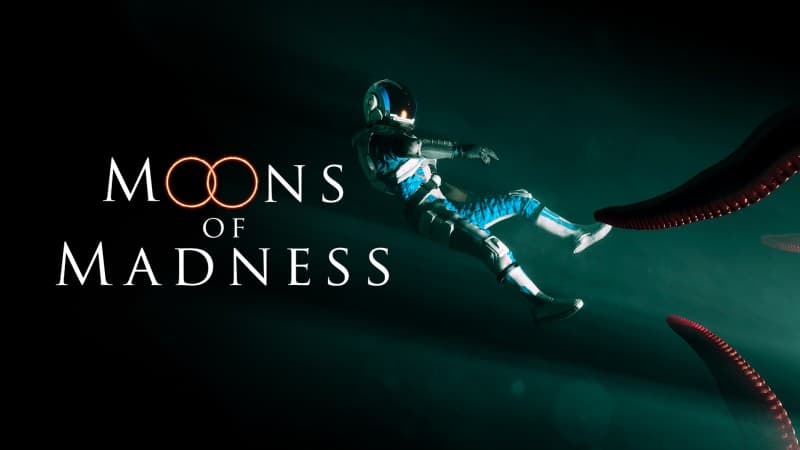 So first off, I wanted to head off this review with a quick FYI. This game review will not be like the others that I’ve written over the last three or so years. This game is different and bears a different approach. I could definitely explain the audio/visual side of things and break down the replayability of it, sure. And yeah, it has a great musical atmosphere, the voice overs are great, and the visual aspects are great. I would also state that the replayability of this game is rather limited as it bears everything on pretty much one play through. These topics of discussion may seem drawn out as well.

The main reason I’m not going to go into each category individually is for the sake of the game. This game has a different take on every aspect, the audio, the gameplay, the story. So instead of breaking them down technically, I want to instead inspire you to play this game based off of how it makes the player feel. This isn’t so much a walking simulator, not so much a survival horror, not so much a science fiction. It’s really hard to pinpoint the exact genre that this game lives in. I think it’s more of a story and less of a “game”. It’s a story that would make H.P. Lovecraft tip his hat. Let’s get into it. 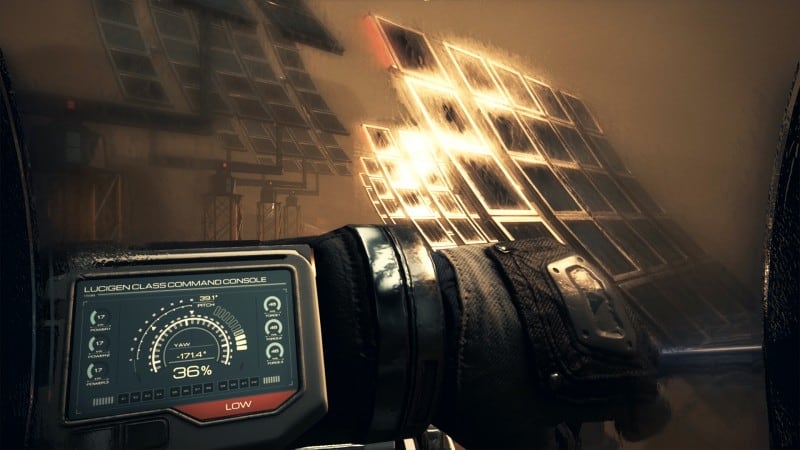 You all know me, I don’t like to give away elements of the storyline. I’ll do what I can to describe the gameplay and how it evolves in this title without exposing the story. The player assumes the role in this game of Shane just waking up from a hellish dream. After that though, the gameplay kicks off simple enough. You are a gopher of sorts for the facility (Invictus) that you’re in. Fix this, repair that (these are puzzle and fetch quests essentially). He works to make sure that the facility maintains stability and lets none of the atmosphere in. In the beginning of the game you’ll find that you’re being sent all around to do these tasks. It may even feel a bit repetitive or never ending. But if I may, I believe that it adds to the truth to the character. It makes the character feel like he’s honestly of the profession that the game devs made him out to be. By doing the tasks one or two times, it may make you forget he’s just a drone more than a somebody. By doing these tasks over and again in the giant, sprawling halls, it gives you the feeling that Shane is a useful part of their community. Furthermore, it also reminds you what he’s maintaining are real dangers. He must maintain them whilst the story progresses.

There are other characters in the game, but not physically. If you pay attention to the story you’ll find they’re actively working on what it might take to make life on the red planet. The story is usually fed to you from screens or clues sprinkled about. These messages and hints give insights into characters and/or details of Invictus and Mars. The over opening story is good, albeit a tad uneven. So now we start to see tentacles appearing around on the screen in random places. This is the start of the long stretch of dread, fear, and Shane’s past that you may or may not want to experience. You also have a bar that basically indicates stress levels that you need to maintain. All of this leads to a part that I love about a game like this (if there is another one like it), how it forces you to confront unwanted feelings.

From that point, I don’t know how much longer it is that I played. See I loved this game, truly, but I had some personal issues. The game dives into unknown aspects of the world around you, sure. But it more tackles parts of Shane’s past that he obviously doesn’t want to think about. And in that same vein, they make you feel your own human emotions. I had to put the controller down time and again as I would become anxious and try to stave off a panic attack. The developers did a fantastic job of capturing humanity and it’s inadequacies (for lack of a better word). The game is something akin to an onrail walking simulator, so you have to keep pushing forward and keep learning more about his past and experiencing the game’s crazy creepiness. You may not want to play any longer and the game makes you do yet another task, then another. You have a way to scan the eerie landscape and surroundings and further inventory items, further encouraging you to experience the fear.

If you’re like me and you can’t continue and beat the game, don’t worry. There is not anything wrong with you, you’re human. Shane could be an extension of yourself when you’re properly immersed. I’m not sure how far I got into this game and I can say that it’s the first game I haven’t “beaten” for a review. Does that mean that you or myself should never finish it? No, in our own time we can come back and give it more of ourselves. While I think the gameplay can be a bit slow at times, maybe a bit too slow at those times actually, the game is worth finishing. This story needs to be experienced. The elements are all there when we can handle it. But if you can’t, there’s nothing to be ashamed of. Play what you can and don’t be ashamed if you stop early. This game isn’t all jump scares, it’s a deep and slow burn. 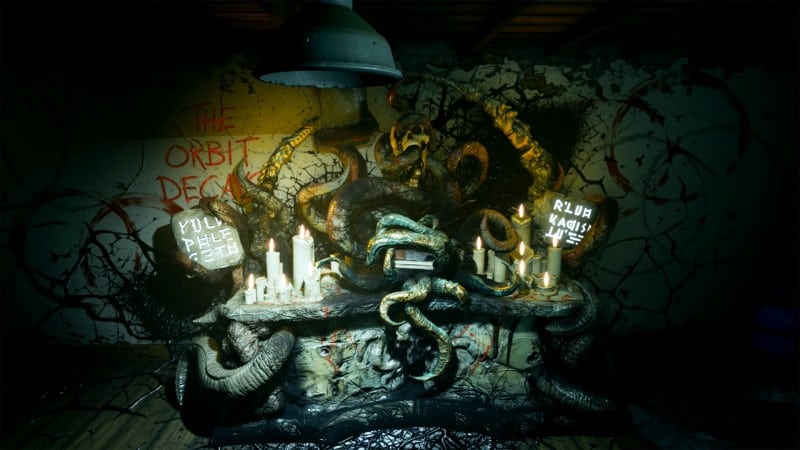 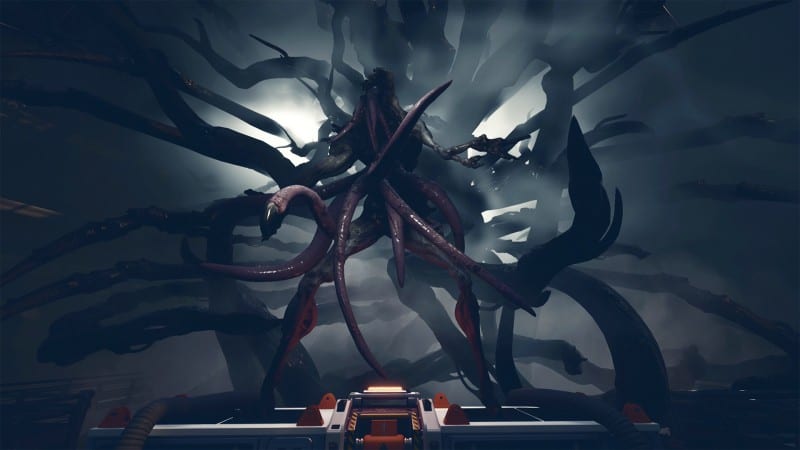 @V1RACY
Previous How To: Install CleanPower Regulator Board into DMG Game Boy
Next Sakura Wars – Preview