How To: Install a DMG Backlight Kit from Handheld Legend

Recently we typed up an article covering everything you might need to know about the Game Boy backlight kit from Handheld Legend. If you didn’t catch that, it was great fun, you can click here to read it. So now what? You’ve already ordered the kit and you need instructions. Or maybe you’re still on the fence because you’re afraid that it might be too complicated (there are purchase links at the end if you decide you want one). Let me help with those as we’re going to cover the ins and outs of how to install the kit right now! 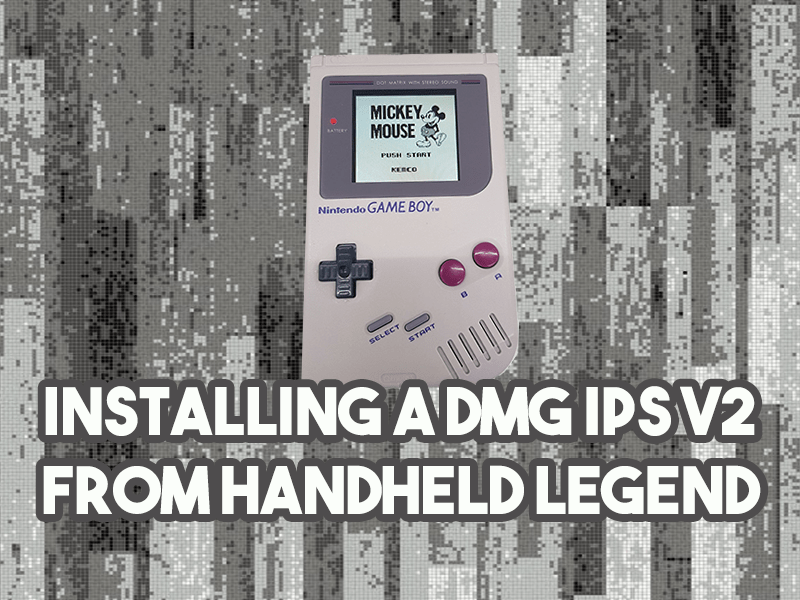 What You Need First:

Video Tutorial (for those of you who don’t want to read):

Text Tutorial (for those who don’t want to watch an 19 minute video):