If you’re a collector of retro systems, you may already be aware that there are HDMI cable options for retro systems. We’ve already talked about these options at length from other companies like Pound or Hyperkin. This time we’re back at it again looking into the Sega Genesis and Nintendo 64 cables. Maybe you’re someone who has a Genesis and an Everdrive cart that doesn’t need a Genesis Mini to satisfy your gaming obsession and you were only missing the HD output. Maybe you love your N64, but you just wish there was a basic, layman HD solution that wasn’t over $100. We’ll see what Levelhike has and if it’s right for you. Let’s do it! 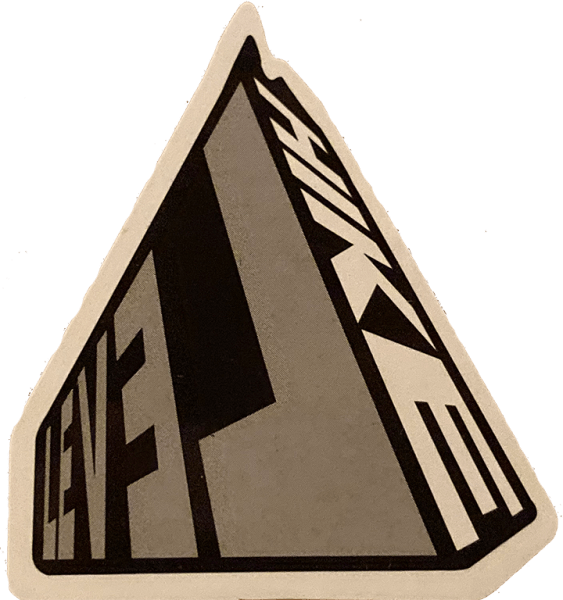 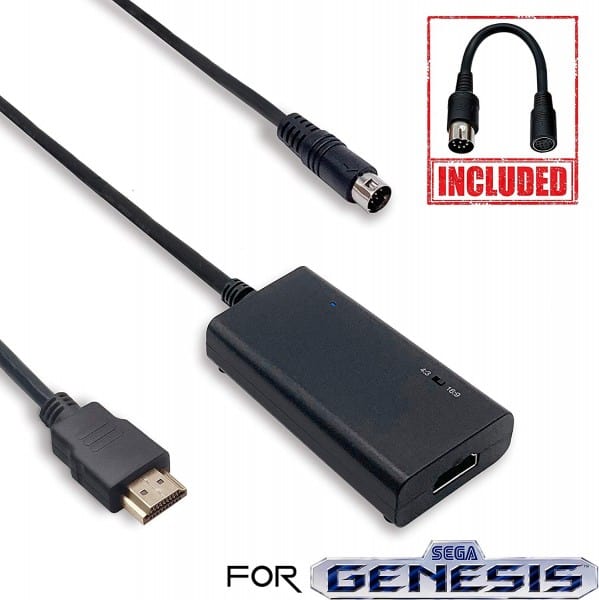 With regards to the N64/SNES/GC cable from Levelhike, I do like how it gives the casual player the ability to hook up their older system to their modern TV. And it does this at an extreme discount when compared to the Super64. Sure, it’s a more cumbersome setup, but I truly believe that if all you’re wanting is hook it up and go with some small clarity benefits, you’ll get it. If you’re okay with saving $70+ and don’t mind sacrificing what Super64 gets you, then this cord is 100% for you. If you need better quality out of the system, need simplicity, and don’t mind the extra dough, go for the Super64. If you need the best of the best quality and you are okay with spending hundreds of dollars, you should splurge for the UltraHDMI mod.

Wanting to buy some of these LevelHike cables? Click here to go to their full Amazon page.