Hey everyone! Earlier this year we covered the newly released Sega Genesis and Sega Saturn controllers from Retro-bit (read all about that here). At the time, we knew that Retro-bit had gotten the license from Sega to do what they will. We got wind that they not only would be releasing 1-to-1 clones of the original controllers but also that they were releasing wireless versions of those controllers for $29.99 each. Well, guess what? We got our hands on them and cannot wait to talk about them! Scroll on, my friend. 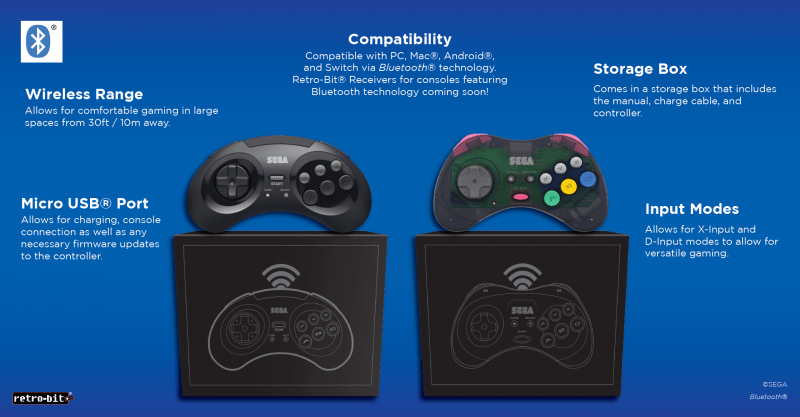 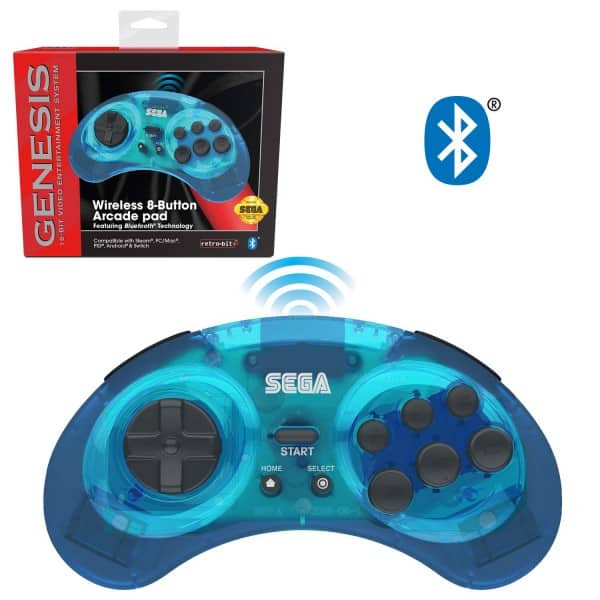 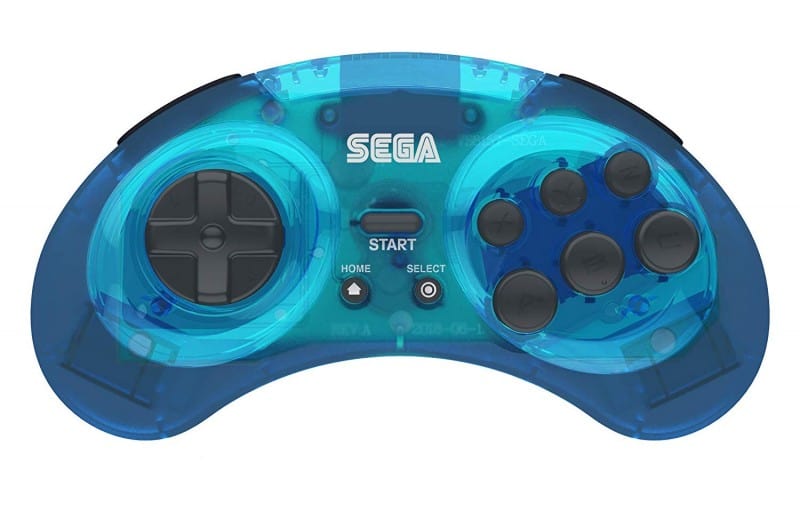 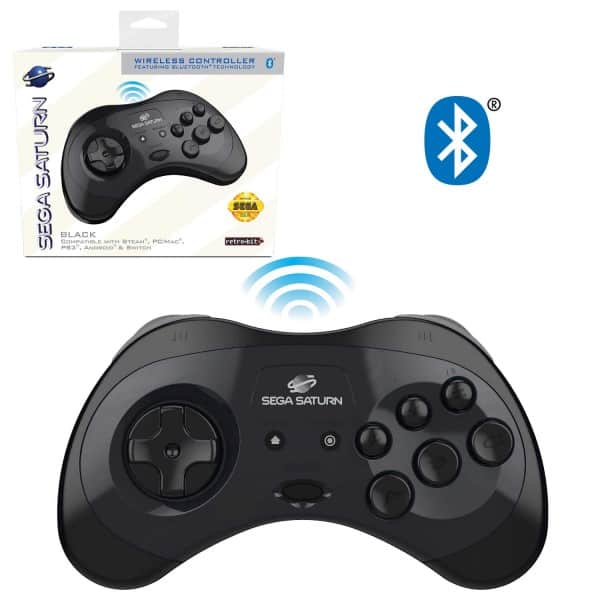 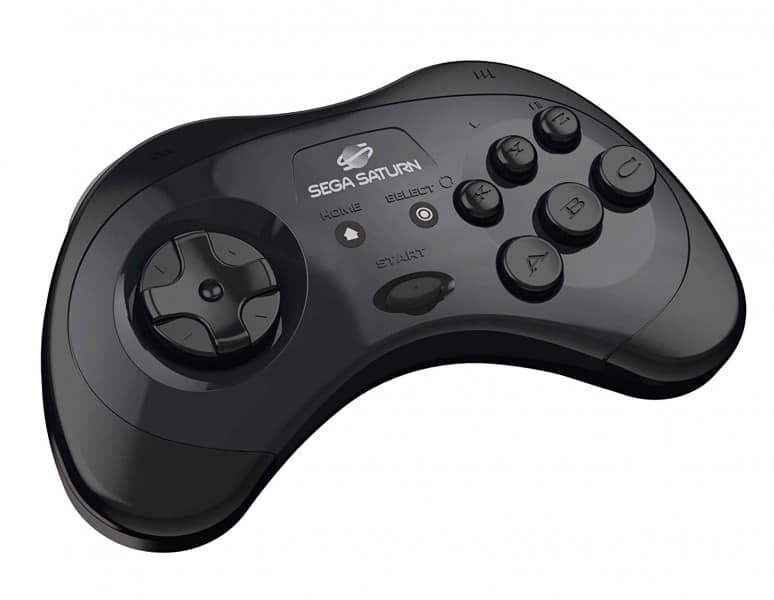 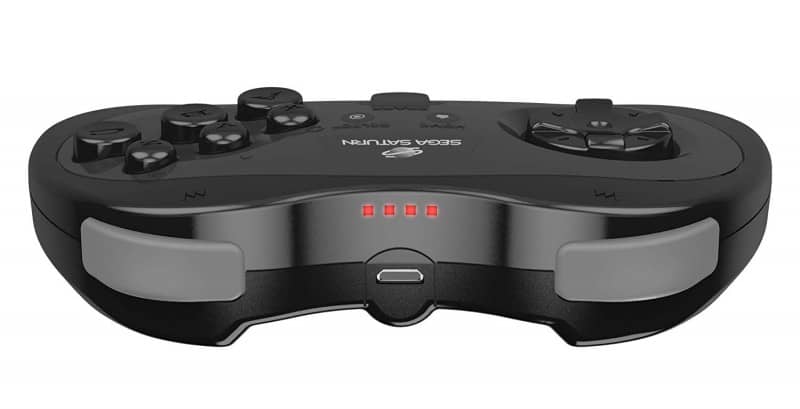