I know what you’re thinking, and yes, Cydia for Chimera has existed before. But remember, there wasn’t a way to make any version of Chimera that supports it. Well, now we have Chicydia which not only lets you install Cydia on top of Chimera but also on top of Electra! Enough talking, let’s just dig into the news! 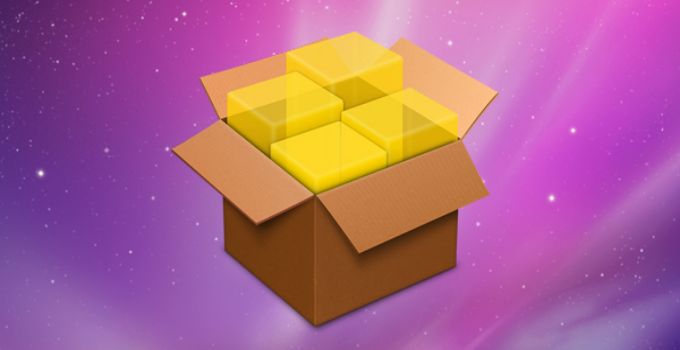 The News Side of Things:

Just yesterday a Reddit post popped up online stating, “Cydia for Chimera by Diatrus is back!” And obviously, this turned some heads, mine included. I furiously clicked on the link to find this explanation, including some shade.

‘You heard that right folks, since coolstar wouldn’t fix what he broke, I (as usual) did it. Cydia for Chimera is back with version 5.’

This news was a big deal, but of course, it comes with some doubts. The main one being, is this something that is overly complicated to install? The short answer is, that if you have Chimera installed already and know how to install tweaks and mess with things like that, then you are more than ready to install Chicydia.

How to Install if Sileo is Functioning Correctly: 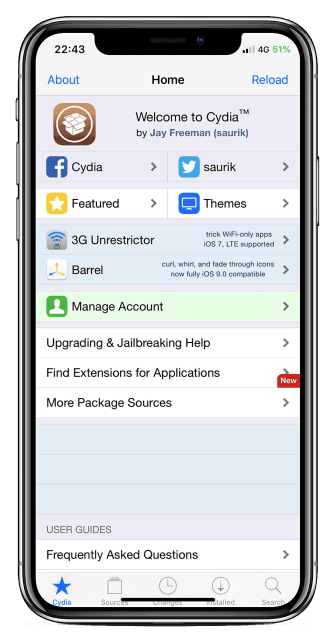 How to Install if Sileo is Not Functioning: