Android for the Nintendo Switch is set to release in the next couple of days!

The Nintendo Homebrew scene is about to get become way more interesting in the next couple of days. Developer Bylaws is set to release his most anticipating Homebrew yet- Android on the Nintendo Switch! 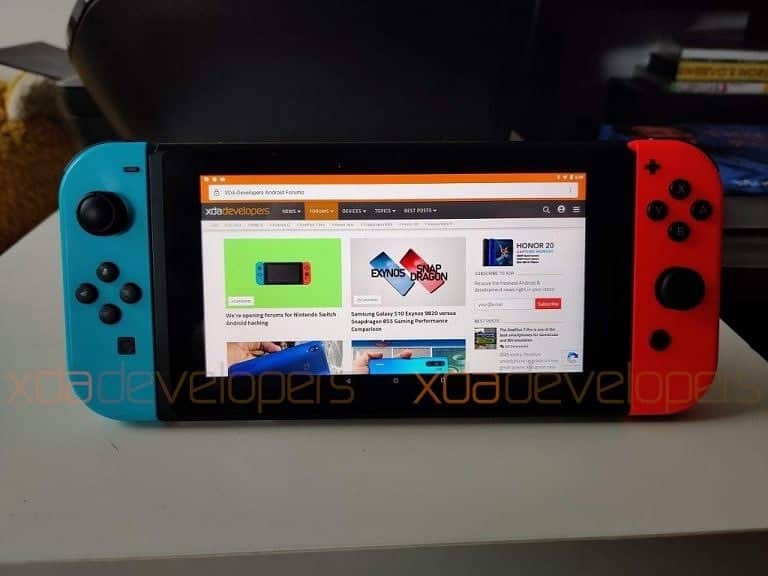 The Nintendo Switch was never meant to run Android, The most standout features of the system are a Tegra X1 chipset (which is bundled with the Nvidia Shield) 4gb LPDDR4 RAM and a 4,310 battery. With these type of specifications, it was a no -brainer for Bylaws to work his magic to bring the Android to the Nintendo Switch. 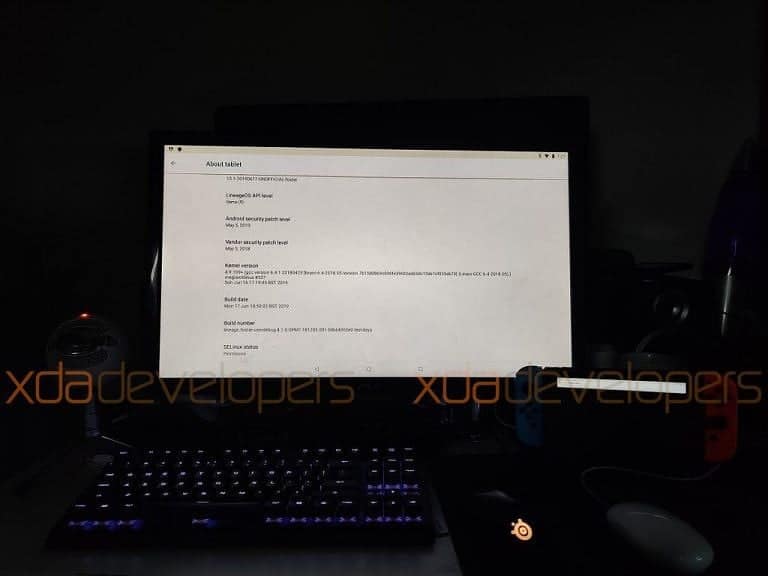 Just like the Nvidia Shield, the Switch will also be able to dock while in Android mode and most importantly you will be able to use the system Joy-cons. What’s also interesting is that the google play store apps will be fully functional on the Nintendo Switch! You will be able to watch Netflix, listen to Spotify, watch videos on YouTube, and play emulators such as Drastic/Nintendo DS emulator which is able to run full speed!!

Not everything is perfect with this version of Android running on the Nintendo Switch, there are a couple of caveats that the developer is trying to iron out such as the underclock speed of the Switch running in android mode. But since Nintendo pushed out overclock options for developers on FW 8.0, this shouldn’t be a problem. 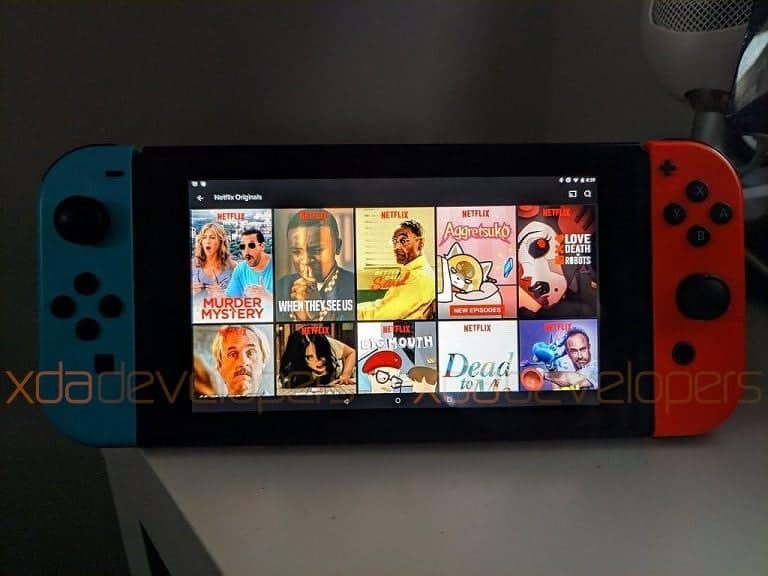 There are a couple of drawbacks to using the Switch as an Android tablet, for starters we can not use GPS or sleep mode but we can still charge the device while it is in Android mode, Microphone support or camera support is not possible, there is no voice and video calls with google duo or Snapchat either. Lastly, the Joy-cons are not compatible with every app, so it will be a hit and miss to see which apps work with the Joy-cons and which ones don’t.

Nevertheless, this is exciting news for the Nintendo Switch Homebrew scene, I can’t wait to try popular media apps such as Morpheus TV, Showbox, and Kodi. Are you interested in android coming to the Switch, which apps will you try on it when it launches?