After a long hiatus, I’m back with a new review! Aside from this, I have a huge back catalog of products that have been accumulating since before my move to my new spot. But in the meantime, we have to talk about the GPi Case (Retroflag,~$80). This is an all-new product that they’ve released in a long line of Raspberry Pi cases. This one is their first portable case. At the end of the day, is getting your hands on one of these truly worth it? Let’s discuss! 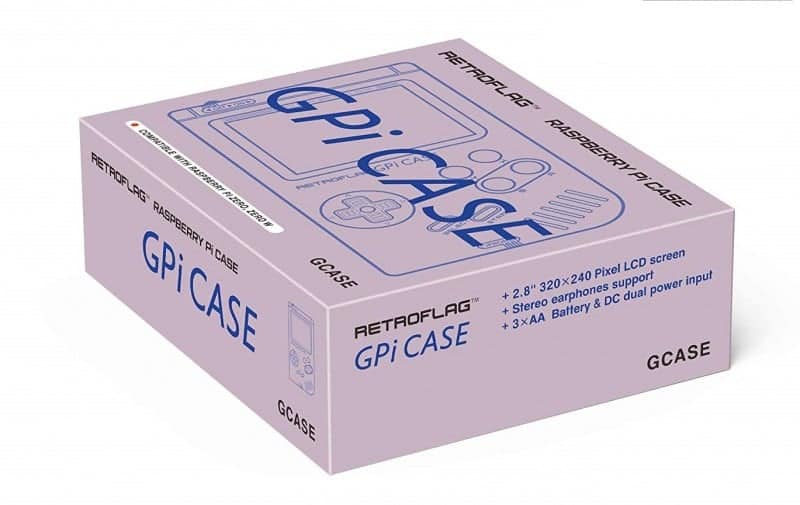 There are an incredible amount of great things to say about this magnificent device. I geeked out so intensely over this device. But I believe that I can put down the words in a clear, concise, and educated manner! 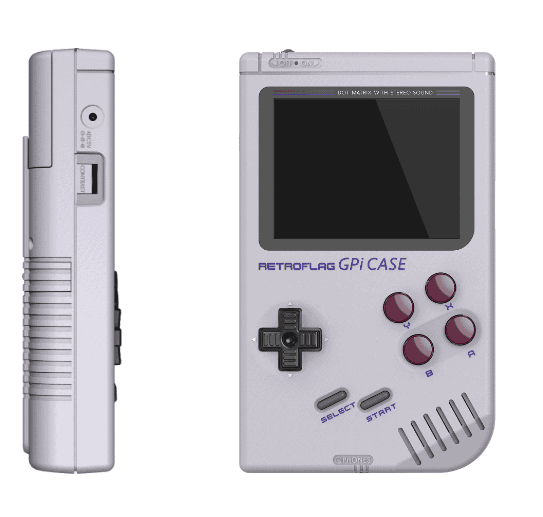 With every good comes a few downsides. This device, while I love it, is not without its shortcomings. Bear with me here as I go through these frowns. We’re only talking about this because I love it so much and care about it and hope it improves. 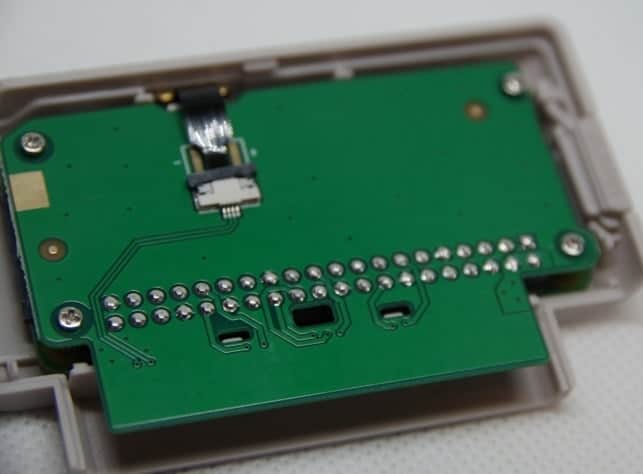 This thing is pure magic. It’s a fully featured handheld with only a few minor shortcomings. Most, if not all could be overlooked. There is nothing about this that is unloveable. From the hardware to the ease of setup to the portability to the nostalgia factor to the freaking wow factor to the conversation piece of it all. This thing is a total romp for anyone who is into portable and retro gaming. While I would love to see this same love given to a horizontal handheld, I will take what I can get and spread the word!

If you’re interested, you’ll be sad to know that as of the writing of this article, this product is sold out pretty much everywhere. In lieu of this, I have found an Etsy seller who sources them and sells them in the US for $80! If this is intriguing to you, click the here to preorder for their July delivery. As I find more links or as these come back into stock, I’ll update this article. You can always watch the Amazon listing for it to see when it comes back into stock.