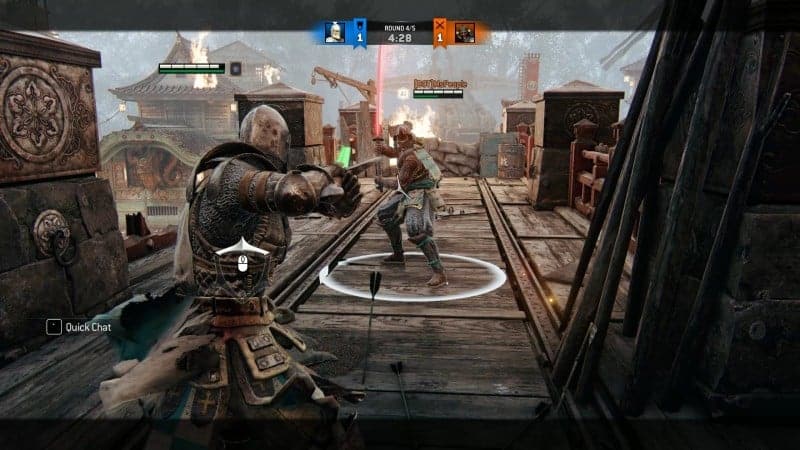 For Honor is where players take on the form of a Knight, Samurai or Warrior and engage in melee based PVP (Player vs Player) combat between other players. All the weapons are turned into lightsabers which gives them a visual glow and the sound effects from the films to go along with it. This has spiked a lot of support from the For Honor community as seen on the subreddit r/forhonor. There’s currently a post at 1k upvotes at the time of writing this article that suggest making the lightsabers permanent. This event has even produced some awesome meme post that reference the movies. It’s unclear when the event will end but one Reddit user Man-in-The-Void suggest it should stay until May the 5th for “Revenge of the Fifth”. Below is some game play found on the subreddit linked above:

Have some Darth Mauling from forhonor

May the Fourth is chosen to be Star Wars Day due to a quote used within the series “May the Force be with you”. You’d usually see celebration on social media or in public regarding it. This week was a tough week for Star Wars fans as the original actor of beloved character Chewbacca, Peter Mayhew, died at the age of 74 on April 30th, 2019. So it’s no surprise there would be more support this time around. 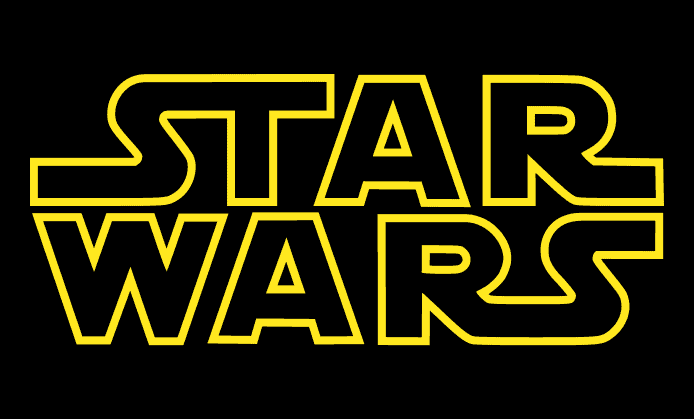 I absolutely love it. It’s one of the best homage to the series and really brings lightsaber duels to life. Ubisoft did an outstanding job with this. I hope the feedback does lead to more customization like this as it’s always refreshing to have more ways to customize things in any video game. Hopefully the event last the entire weekend so I can really get time to enjoy it. I think what I really like the most about it is that it came out of no where. If Ubisoft had teased it or it got leaked I don’t think it would be as overwhelming as it is now. More companies definitely need to learn from this and consider doing events based off various things rather then just official holidays.

Gaming has been a passion of mine since I was a child. I’m a very community oriented person and run several discord servers for bots, communities and programs. I primarily play on PC these days. If you have any questions or concerns you can reach me via the following platforms: Twitter: @PCMRocky Discord: ROCKY_southpaw#1338
@PCMRocky
Previous AbleGamers Sweeps into Pittsburgh with Multi-game Esports Competition
Next PS Vita Firmware 3.69 & 3.70 Exploit by TheFlow has been released!