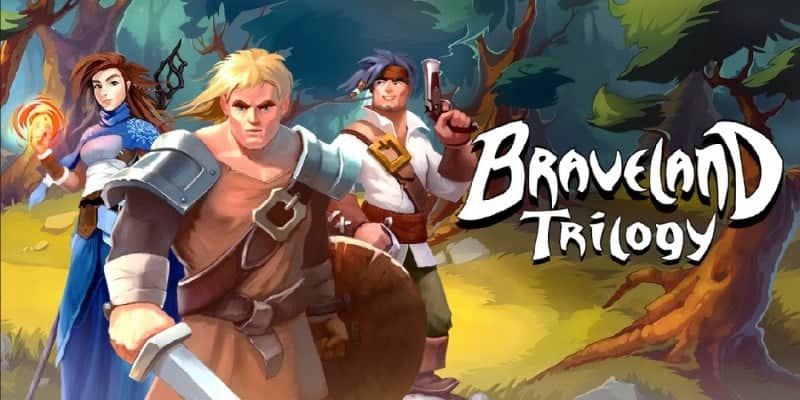 Greetings!!! ss4gogeta069 back with another game review! This time it’s a Nintendo Switch game called Braveland Trilogy which includes Braveland, Braveland Pirate and Braveland Wizard. Let’s dive in and see what it brings to the table! 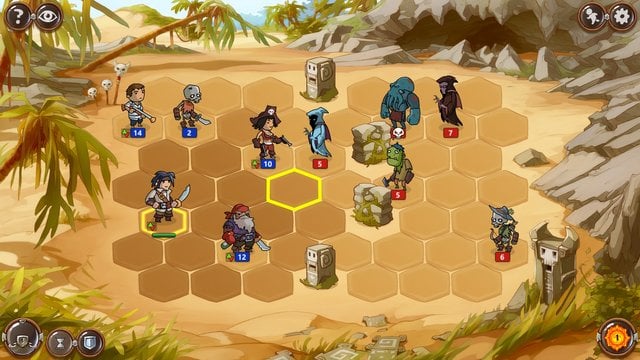 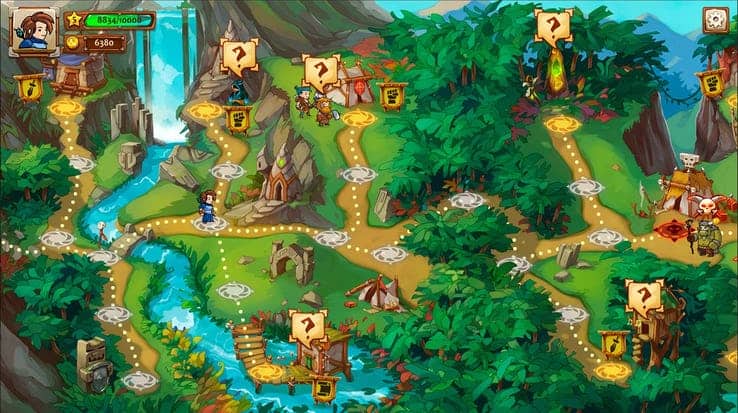 Now, into the game itself. This is a classic, old-school turn-based action/adventure RPG that is fun if you’re a fan of this genre. If you’re looking for awesome graphics and a storyline that pulls you in, this isn’t your game. The graphics are akin to a mobile game, which makes sense considering it’s also a mobile game. As far as the story, well, it’s the traditional “bandits robbed my village so I’m gonna get ‘em” story. It does take a small turn but don’t expect to be wowed by the storyline graphics. 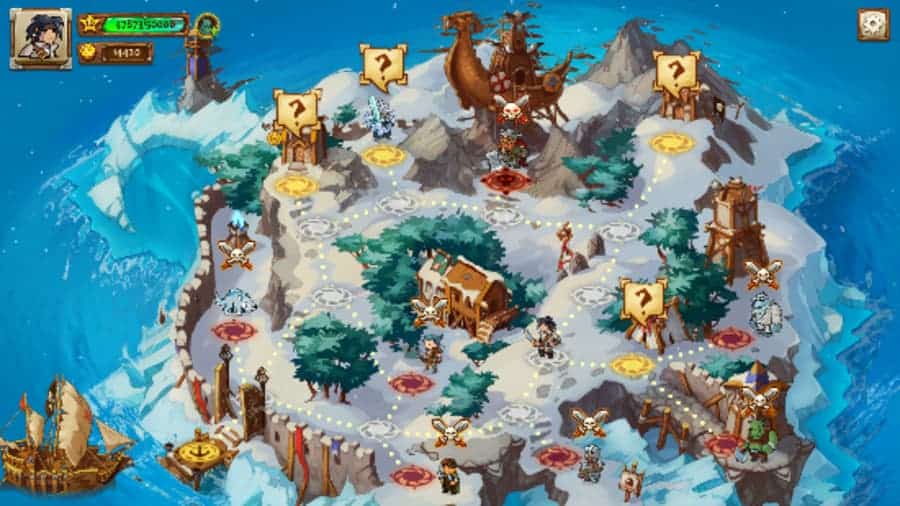 The battle system is a little strange for the simple reason that it’s a hexagonal board instead of square. The hexagons you move to and from can present a challenge at times. Other than that the combat is pretty standard aside from the redeeming quality of there being a LOT of different unit types in this game. 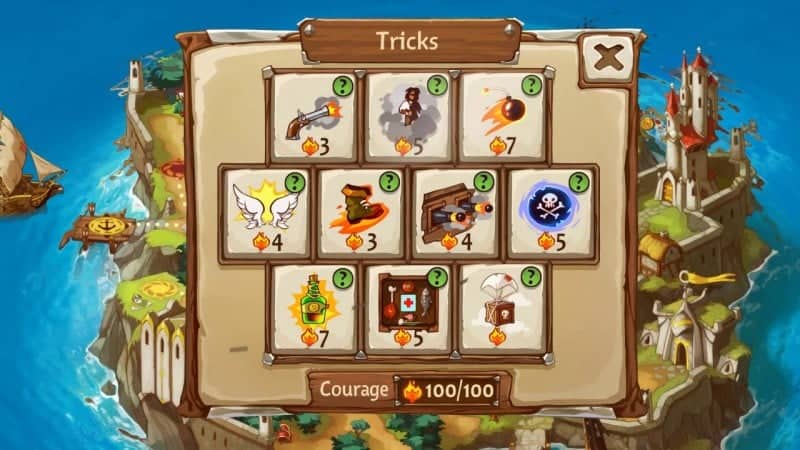 Here is the description of the game…

Braveland Trilogy is a turn-based game inspired by old-school strategies with hexagonal battlefield. The story will take place in a hand-drawn world and cover many interesting places and characters. Various warriors will join your army – archers, scouts, healers, footmen, arbalesters and more.

Command your troops and defeat enemies in hand to hand battles.

50 various warriors and creatures from archers to golems.

Three story chapters each in unique corner of the world.

Intense boss fights at the end of each story chapter.

Hours of gameplay with 200 battles. 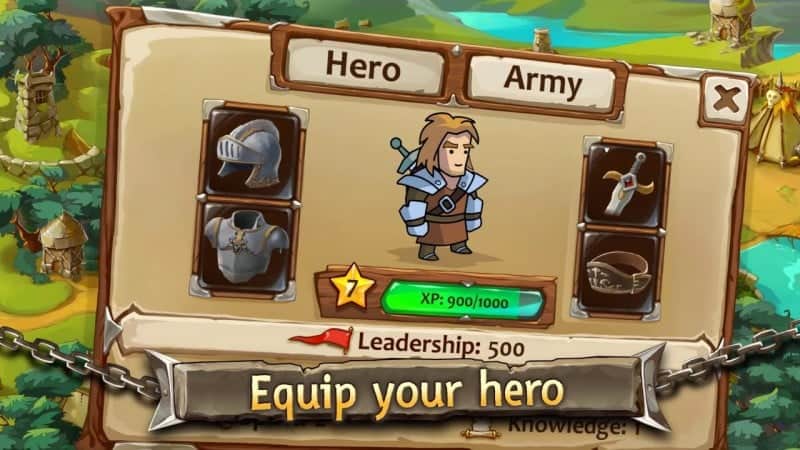 Overall I would rate this game around a 5/10 as it’s nothing spectacular but at the same time it’s not horrible if you’re just looking for a small game to pass the time! Please let me know what you think in the comments and as always HAPPY GAMING and keep on PRAISING THE SUN!!!