Is Borderlands: The Handsome Collection still a valid pick up in 2019?

Greetings. As I’m sure you’re aware by reading the title, I want to talk about Borderlands. More specifically, Borderlands: The Handsome Collection for PC, PS4 and Xbox One. Borderlands has always been a rather successful series beginning with the original Borderlands. 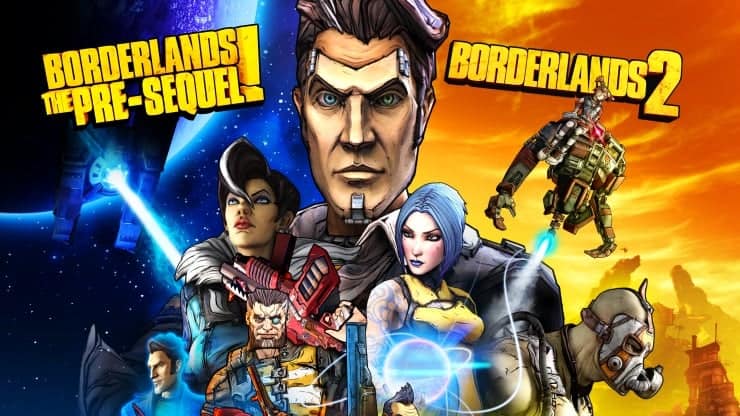 Having just recently picked it up for the first time, and with Borderlands 3 on the horizon, I feel like this is a pretty good time for this perspective. I am an odd gamer in the fact that I never liked first person games. I know, I know. It was just the way I felt. I tried to play them and couldn’t. I needed to see my character. I ventured into a different game that was first person OR third person and ended up at third for a while but slowly gravitated to first person. Before long I didn’t like the third person because it was essentially first person except over-the-shoulder but enough about that. You aren’t here for a history lesson on my gaming preferences.

I decided to pick up Borderlands 2 first since it was the one a good friend recommended. He is a HUGE Borderlands fan so I took his word for it. Man was he right. I jumped right in and started tearing through bullymongs like butter. I was having a ton of fun. Even following just the story line the game is quite good. Once you factor in the DLC content and all of the side missions you have one HUGE game to play through.

The Pre-Sequel is also a valid game but I feel, like a lot of other gamers, they missed the mark with it. The game after Borderlands 2 certainly had a lot to live up to but it also had a lot of potential that wasn’t realized. Don’t get me wrong, I would certainly recommend playing it, but Borderlands 2 is much more entertaining and fluid with it’s story and gameplay. 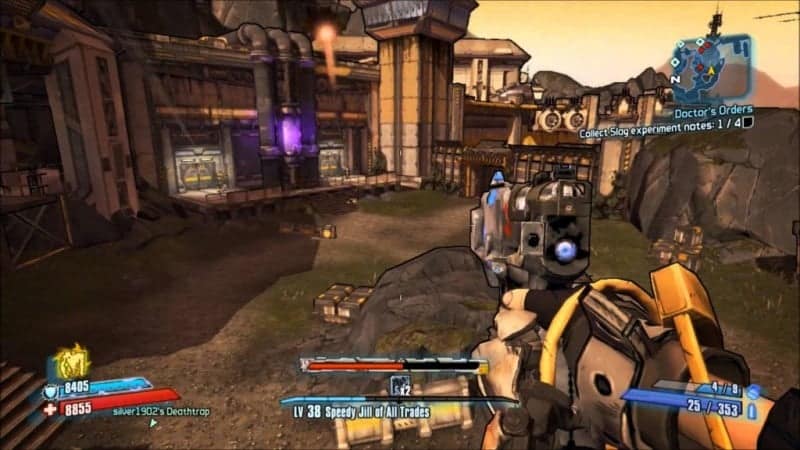 The game drew me in right from the start. There are so many different guns that you couldn’t possibly get them all. Well, you can’t carry near that many even if you consider the bank you can store your stuff in and Claptrap’s locker, which only holds 4. I realize there are tricks to create a mule character but I’m talking about simple game mechanics.

The graphics are always valid simply because of the way Borderlands as a series is created. If you don’t know what I’m talking about it’s drawn more like a cartoon than a traditional game. 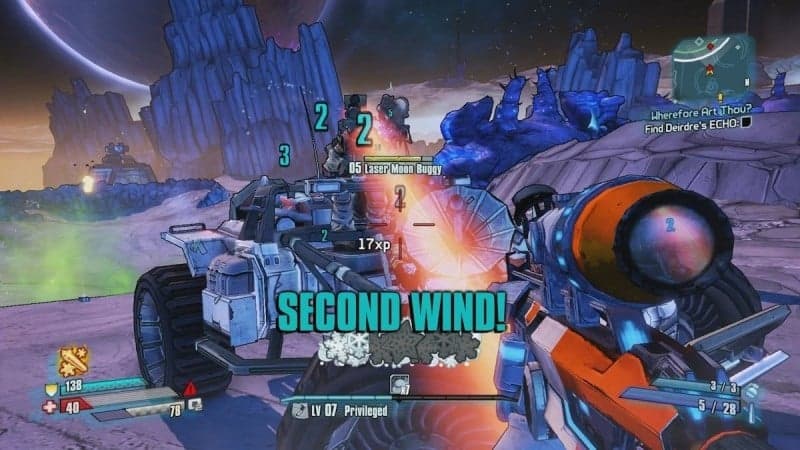 I know there have been several large issues with the game but that’s the good thing about picking it up in 2019… mostly all of the bugs new players had to deal with are now fixed via game patches. I am also aware that removes glitches and exploits people like to use quite frequently but I’ll take that trade all day. Especially when there is software like The Save Wizard for PS4MAX out there.

Overall I can most certainly say someone that likes first person shooting games should pick this up. Even all these years later, the second entry being released on PS3, Xbox 360 and PC, it is still VERY MUCH VALID to many gamers. There are still quite a few people playing and even streaming the game. So, if you’ve never played these or it’s been a while and you’re wondering if you should pick it up and dive back in the answer is definitely a yes! 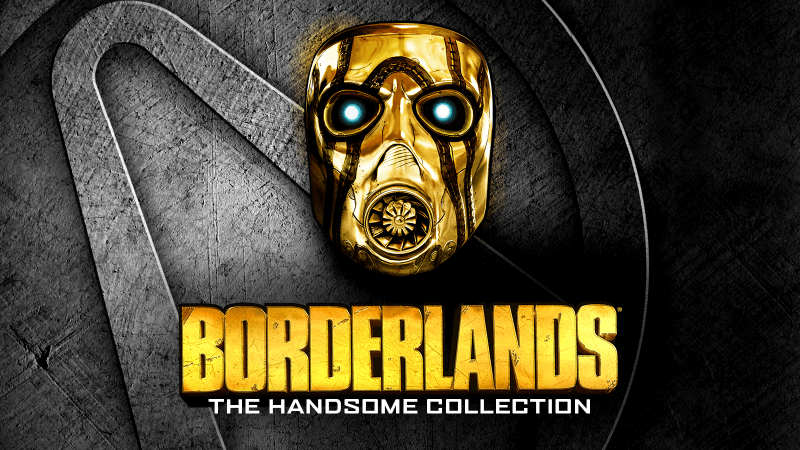 Thanks for reading and I should be back now at least on a part time capacity writing so for the one person that likes my writing, you’re gonna get to read more! I hope you enjoyed it, HAPPY GAMING and as always… KEEP ON PRAISING THE SUN!!!

Just your friendly neighborhood redneck from Alabama keeping things interesting. I cling to my God, my games and my guns! Roll Tide and HAPPY GAMING!! You can find me on Facebook and Twitter @johnfrazarjr
@JohnthePooka
Previous Review: New Bittboy
Next Review of Re-Legion for the PC