Could Sony get it right the second time around with the PlayStation 2 Classic?

The PlayStation brand was a force to be reckoned with in the mid-90s ever since they made there console debut in September of 1995 due to a joint deal went bad between another console maker Nintendo. Fast forward 23 years, Sony jumped on the mini retro console ban wagon with the console that made them a household name. Ever Since the release of the PlayStation, the console has been met with much criticism and disappointment.

With the lack of popular titles that couldn’t make the cut due to licensing issues or no Dual analog Controllers. Sony took the lazy way out by taking an open source Emulator (PSCX rearmed) for there commercial console, it left a bad taste in many retro gamers mouths. On top of all that the system didn’t even come with an ac adapter, imagine a relative opening the gift on Xmas morning just to find out that an ac adapter is needed to boot it up, that is a very disheartening situation to be in! 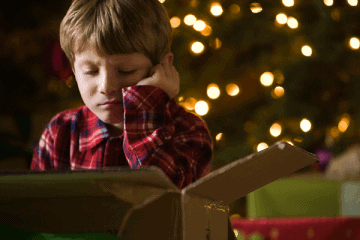 So how can Sony redeem themselves in the Classic retro market? In the year October 2000 Sony blew away the competition with there second offering the PlayStation 2. Since then the console sold 155 million units labeling it as the best selling console of all time, only the Nintendo ds is 1 million units short of eclipsing that record. 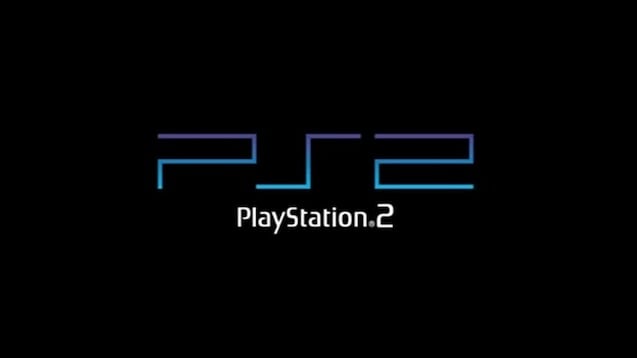 The first objective is to tackle the emulator, which was the driving force of the Ps2 console. Emulating the emotion engine chip have not been an easy feat to accomplish when the PlayStation 3 was launch Sony thought it was easier to just implement the chip in specific models such as the 60gb and the 20gb. 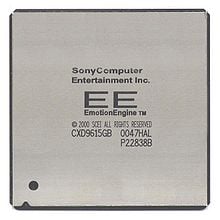 The Company decided to stop manufacturing the chip in 2012 due to costs and went with emulation on the 80gb that was powered by the Cell, the emulation wasn’t 100% but it was the closes the company ever got towards emulating the Ps2 software without the use of the emotion engine. The compatibility was close to 80-90%, not bad for an emulator built from the ground up. If Sony Put in the work for there own emulator instead of relying on emulators that are already out there, that would be a great look for them!

The DualShock 2 is considered one of the best controllers for a gaming Console, the ergonomics down to the analog handles and the vibration was brilliant for a console at that time and the design is still being used for the PS3 and the PS4 with minor changes. The controller did not rely on batteries to use the vibration feature, instead, it used power supplied by the console, unlike the Nintendo 64 Rumble pack which at that time had to use batteries for their rumble pack setup. Sony DualShock 2 controller was widely supported and most titles that came out for the system functioned very well with it. A Bluetooth Ps2 DualShock for the Ps2 mini would be a certified home run!

When it comes down to retro consoles, the games play a big part of the driving force behind a classic mini! Sony had a boatload of classics for the console, but as the generation moved towards better graphics and gameplay it also bumped up the amount of space from megabytes to gigabytes!

Now, this is where Sony would have to work it’s magic when trying to fit these games on a retro console, I’m guessing the memory should be around 20-30gb for a 10 game library. If Sony is trying to shoot for higher it will have to bump up the memory since PS2 games are not small. Let’s take the first God of War for example which amounts to 8gb in space! The system line up should include the system all time favorites.

A lot of us gamers know how important save progress is for any console, and to be able to import the old saves that we had since the first Ps2 launch would be a great gesture! Now I don’t see Sony putting Memory card slots on a retro Console but at least some type of way to import our old saves without a doubt would be great.

Most retro Consoles are priced between $59.99- $79.99, Sony priced there PSC console at $99.99 bundled with two controllers which a lot of us think was too high. If Sony goes for a PS2 mini with including two Bluetooth DualShock controllers, AC adapter, a 20-30gb drive along with an HDMI input, they can get away with pricing the console at $150.00 to $200.00 and a lot of us would still buy it.

Sony should know how important the PS1 & PS2 library is to most gamers along with backward compatibility, and throughout the year’s PS1 & PS2 games on the new generation of Sony Consoles has always been in demand. A PS2 mini with HDMI input and Bluetooth DualShock 2 controllers would be a hit even if it came with a high price tag.

So do you think Sony can redeem themselves with a PS2 mini or would they even try too? Plus what games do you think should be apart of the lineup?

Let us know on Twitter @Dujuandrock or in the comments below..