Long before the spread of the so-called “organized religions”; an incredible number of myths and legends shown a vast array of devils and demons which since the dawn of time aimed to harm the humans and win over the gods using their powerful destructive forces. Even if at first glance their presence seems nothing but a tragedy for all the beings on their path, actually they’re very important to keep the cosmic order in perfect balance making all of them the supreme rulers of the darkness (opposed to the gods which are the rulers of light). 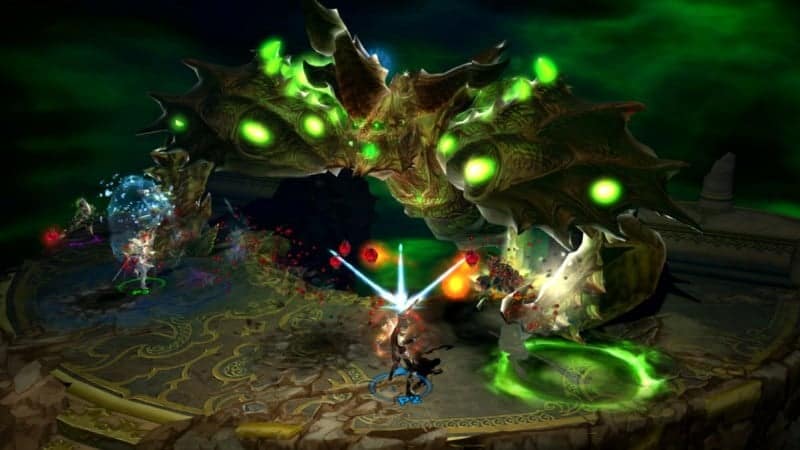 For example, in Persian Mythology we can find Ahriman; the twin brother of the god Ahura Mazda who fights an eternal war to bring chaos on Earth. Or Mara, the Buddhism demon who tried to tempt Buddha and keep him far to reach the enlightenment. While if we move to Japan we can meet thousands of different cruel creatures such as the Oni or the Mononoke who are able to cause suffering, disease, or even death. These kinds of supernatural beings have been often portrayed in many books, music, films, and games. 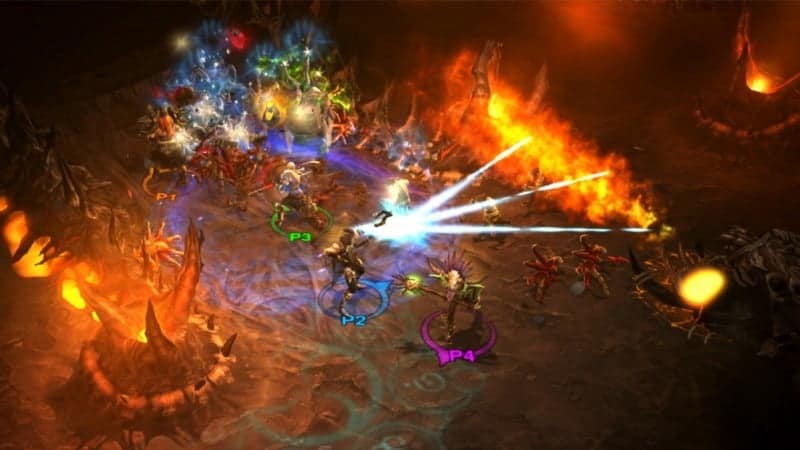 From Goethe’s Faust to Devil May Cry passing through a plethora of little-known B-Movies; devils and demons have captured the imagination of an incredible number of fans.
But there’s a demonic superstar that has captured the souls of millions of earthly gamers, his name is Al’Diabalos. However, he’s more known as Diablo! Famous also as the Lord of Terror, the youngest of the three Prime Evils (together with Mephisto, Lord of Hatred & Baal, Lord of Destruction) is the main antagonist of the namesake series of Action-RPG!
Published by Blizzard in 1996, this multi-million selling trilogy invites you in a dark gothic fantasy world in which you as a larger than life hero must travel across distant lands, fight powerful villains, uncover ancient mysteries, and (not least) grab many precious treasures. All for the sake of humanity to stop the Lord of Terror once for all!

Designed to bring a dark and bloody art-style; the art director Erik Schaefer traveled far and wide around the world to visit many churches, catacombs, cemeteries, and middle-age villages, and castles reproducing them with a visually astonishing personal style who gave the series a huge boost even among the art lovers. Receiving many awards and prises both from critic and from the audience; the Diablo series is a true milestone of Action-RPG genre also due to its addictive gameplay, dark atmosphere, great soundtrack, and an (almost) eternal replayability. 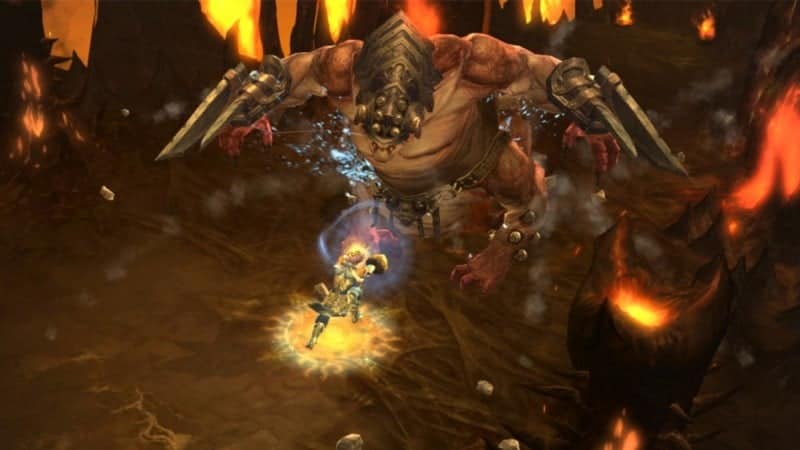 Without any doubt, the most beloved episode of the series is the third one. Originally released in 2012 for PC and one year later for PS3 and X360; Diablo III is set in Sanctuary twenty years after the events occurred in Diablo II where a new party of heroes has to take up arms once again to defend the mortal world from the claws of evil.
Selling more than 20 millions copies worldwide (with 6.6 million copies sold within 2 days of launch) Diablo III is the most successful installment of the series.
Finally, it arrives on Nintendo Switch in an ultra-luxury edition called Diablo III: Eternal Collection! 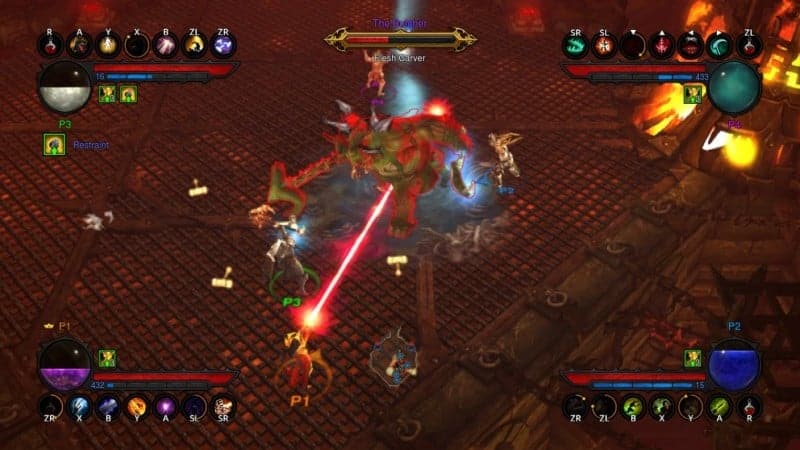 Do your part as a barbarian, witch doctor, monk, demon hunter, crusader, wizard, or necromancer enjoying the ultimate and most sinister version of this classic. In Diablo III: Eternal Collection for Switch, you will not only conquer all the enemies and unlock new skills; but exploiting the legendary customize feature you can create your own weapons to slay hordes of hellish creatures in an array of elegance and power! Including the main adventure plus Reaper of Souls and Rise of the Necromancer expansions; this definitive edition portrays the forces of good and evil in a very mythological way.

Shining like gold, the gates of hell are about to reopen digitally and physically with Diablo III: Eternal Collection for Nintendo Switch! BUY NOW..

I like to get everyone the right info and I like to help others get the most from there electronic devices. I enjoy playful cleverness and the exploration of technology. My Motto: You own it, you can do whatever you want with it.
Previous Review: Haunted Halloween 86 for XBOX One
Next Black Friday Sale at Play-Asia is now Open!