Nintendo Switch 6.0.0 FW update is now out & breaks some homebrew!!

Nintendo has just pushed out the 6.0.0 FW update for the Switch. Before updating just be aware that THERE IS A STRONG POSSIBILITY THAT YOUR MODS/HACKS could be reversed. This is in addition to any exploits possibly being blocked. We recommend that YOU DO NOT UPDATE if you are modded in any way. 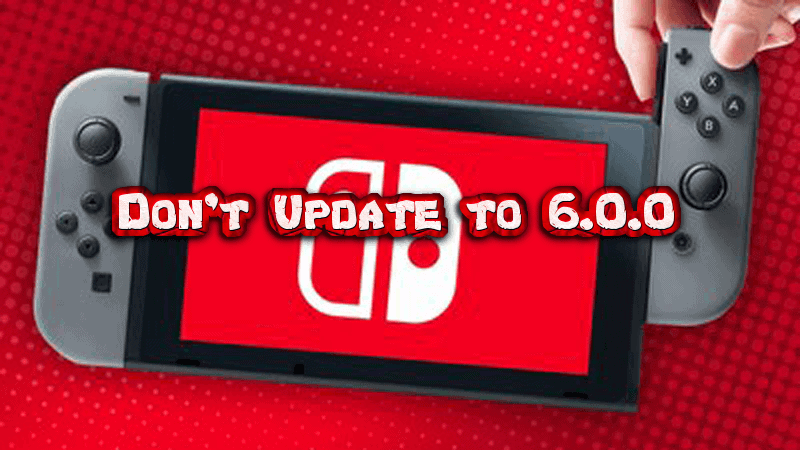 It cannot be stressed that enough, as we do not know what this will do to any modded device. It is also recommended that you wait until further news is released about the FW. However, if this does not apply to you, or are curious as to what this update does, see the patch notes below. 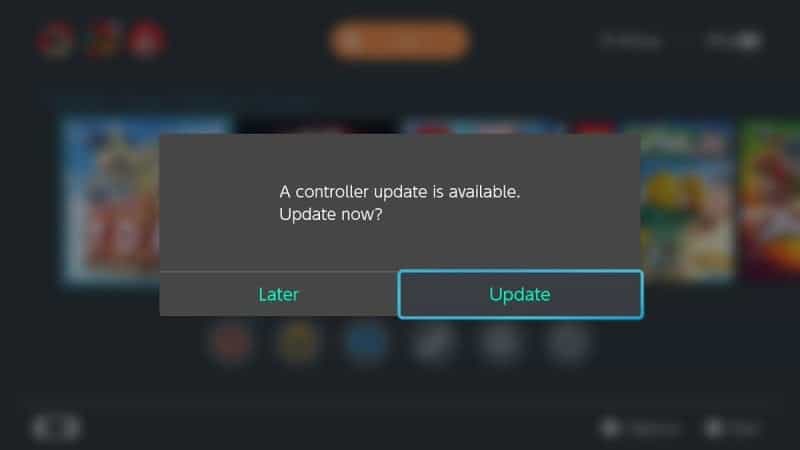 Improvements Included in Version 6.0.0 (Distributed 9/18/2018)
Nintendo Switch Online* features and functionality have been added, including:

General system stability improvements to enhance the user’s experience, including:

In addition to the patch notes above, there are also controller updates to the Joy-cons and Pro controllers. 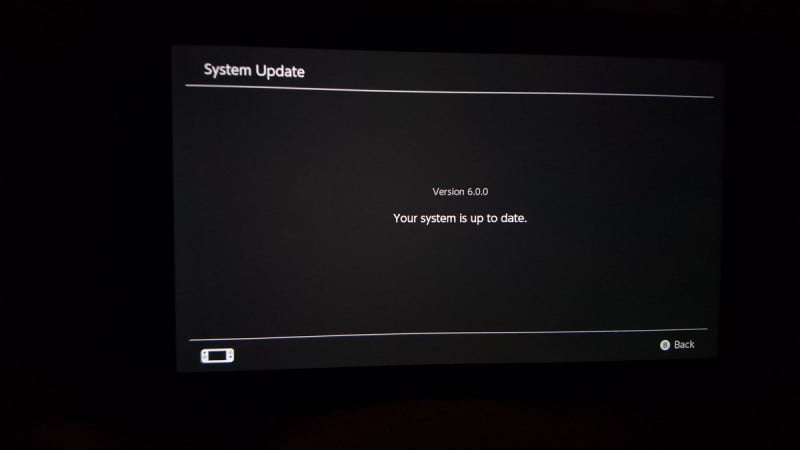 As more is discovered about this update, expect more posts and/or updates to this post. We at Hackinformer wanted to put out this PSA in regards to what is known about this update officially. However, it is still strongly recommended that you do not UPDATE if you play on modding your device. If you do not care, go for it and comment below about your experiences. 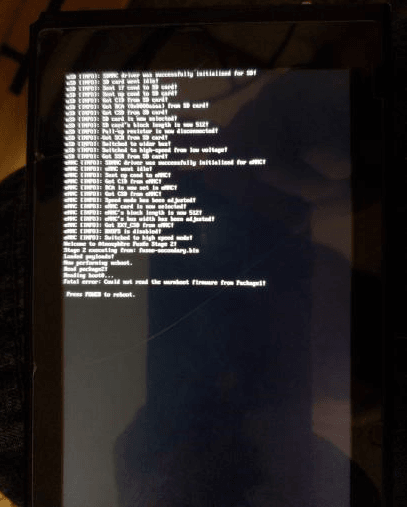 Until next time, Mgs2master 2 out!

A gamer and jack of all trades. I enjoy many things, but overall just enjoying life. Hopefully, I can add enjoyment to your life through my articles or interactions.
@mgs2master2
Previous Nintendo Switch Goplay Gripstand review!
Next The PlayStation Classic is coming this December!! 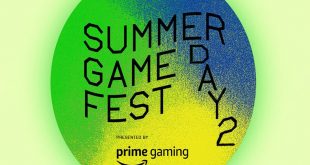