This year EVO was just as big as last years with plenty of booths to check out and companies showing off new products, plus plenty of side tournaments. 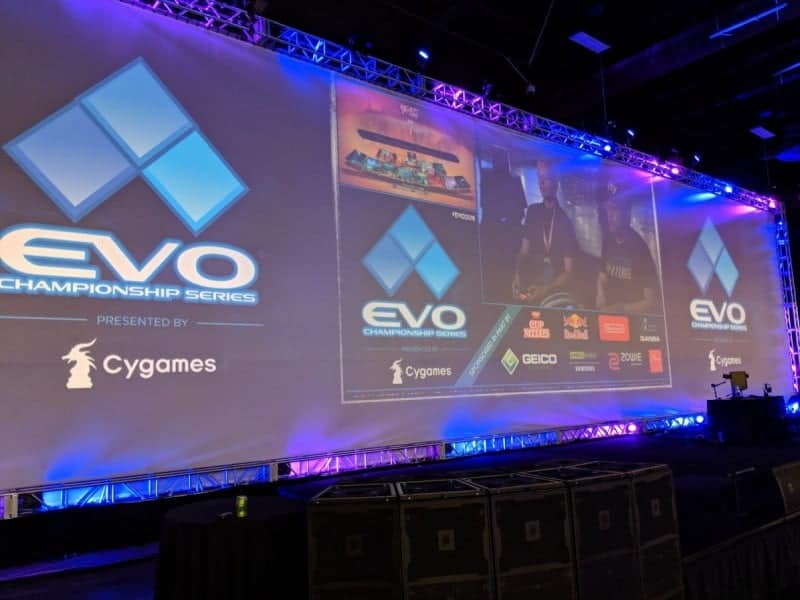 One of the first we check out at the event was the mini arcade units from arcade1up and boy are they going to be a hot seller this year. These Mini Arcade units are officially licensed and using the original artwork on each Mini Arcade. Each unit comes with about 3 to 4 games and goes for $299.99.

Next was the NEO Geo mini and that’s going to be another hit this holiday season. I was told that the price will be about $110 or $120 for the unit only the controllers are separate and that we should see it in retail stores this October.

After that, we had to check out DBZ Fighters on the Switch. The game handles no different from any other console, the only thing, was loading time seemed a bit longer. Dead or Alive 6 was also playable at the event as for Tekken 7, Kill la Kill, BBtag, Ex-fighters, and a few others but the number one big booth was the Super Smash Bros where the line just never seem to end.

This year they seem to have fewer booths to buy things at than last year but that’s ok as they still had enough booths to go around and even a few autograph signings. They also had enough free play with old school games and plenty of setups so you could bring your own system to play while you watch the fights.

The event went off with no problems none of the actual Fighters were complaining this year about pools and how they were ran compared to 2016 EVO. Of course, there was a little drama in the Smash community as the players that were in the finals delayed the game by not fighting but EVO staff got them playing again as it’s against the rules to delay a fight.

Even if you’re a Casual Gamer Evo always has something for everyone and it’s a great way to meet new fighters or old ones and make a few new friends along the way.

The winners of the 2018 Evolution Championship Series: 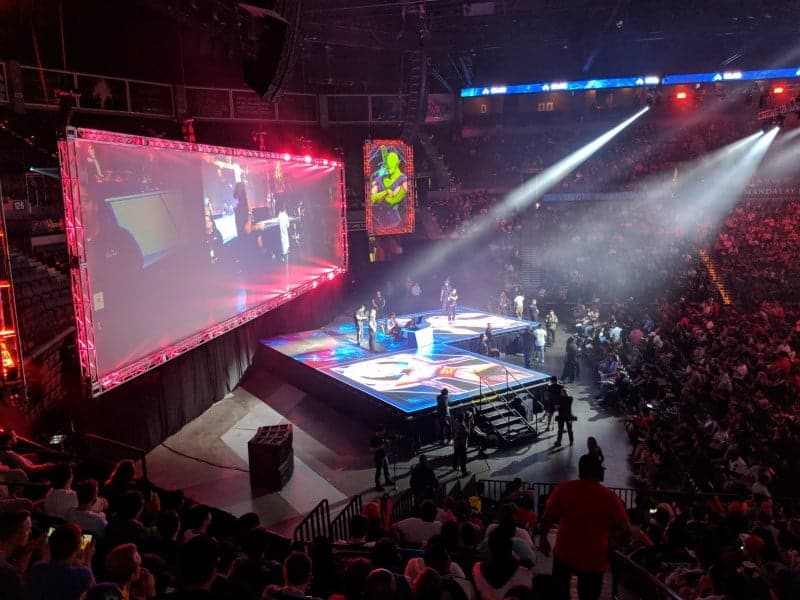 Super Smash Bros. for Wii U

I like to get everyone the right info and I like to help others get the most from there electronic devices. I enjoy playful cleverness and the exploration of technology. My Motto: You own it, you can do whatever you want with it.
@HackInformer
Previous Coming Soon: Holy Diver & R-Type Returns Collector’s Editions from Retro-Bit
Next MOGameCon 2018 Coverage