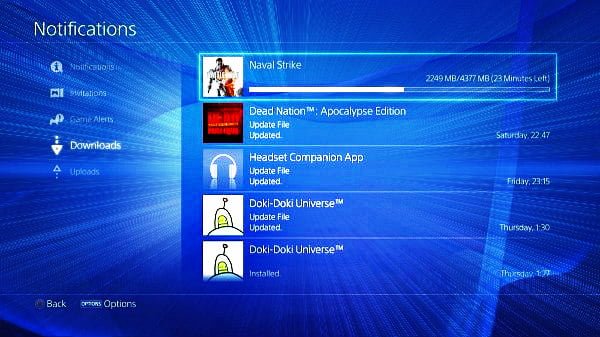 psDLC V11 has released and what to expect!

If you aren’t aware, there is an app by the name of psDLC. This program was created by GarnetSunset. It is a Python-based tool that essentially gives you an organized DLC list for Playstation 4. However, this does more than that via an alternate version that is also known of psDLC. 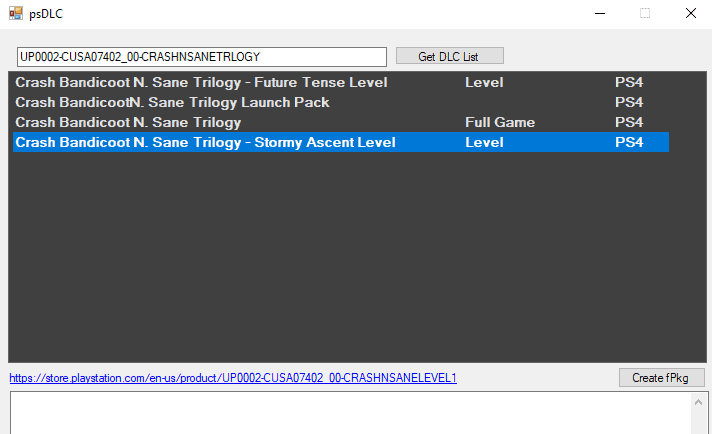 This alternative version was created by the user Stooged which is to streamline the program to a more efficient extension. With the use of an FPKG and a generator tool, an individual will create a pkg that will essentially take the place of a real PKG for DLC by creating a patch for it. 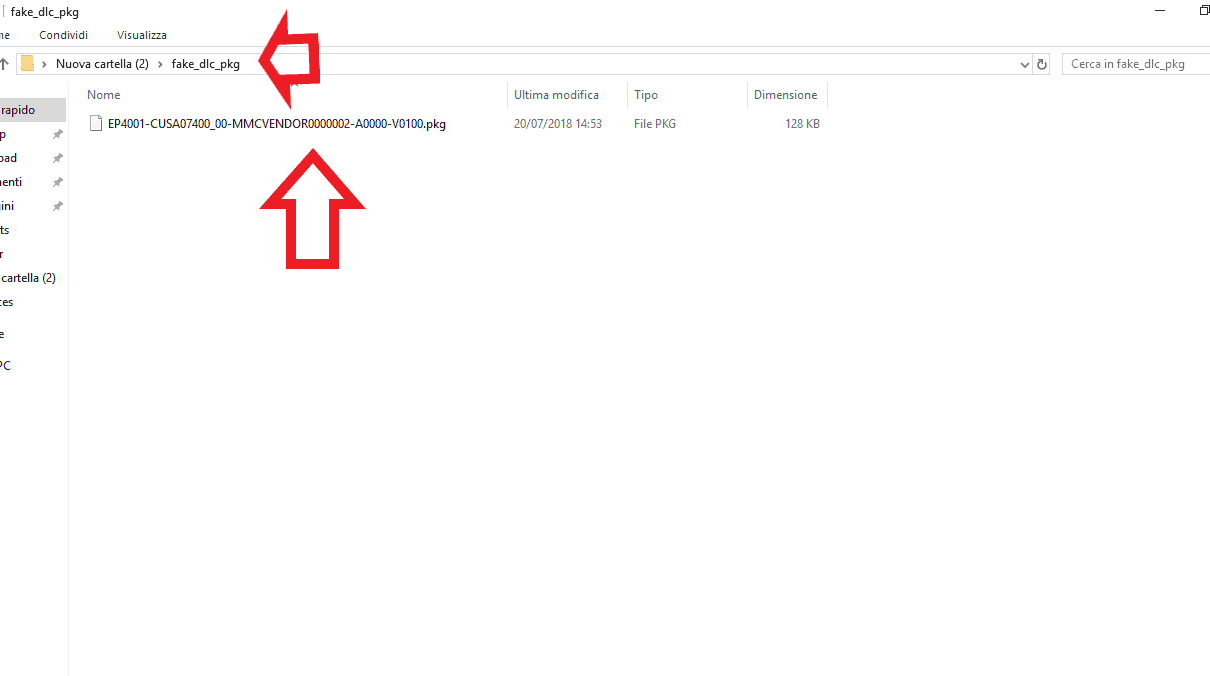 *The app does not allow you to download the PKG from the store directly. psDLC requires that the file must be found by you to utilize*

psDLC is straightforward to use. There is a  guide that can be found here

Note from the website linked, it shows you how to do it with V10. However, it is not an issue as it follows all the same steps. You can go to the official GitHub and download the newest version here

A gamer and jack of all trades. I enjoy many things, but overall just enjoying life. Hopefully, I can add enjoyment to your life through my articles or interactions.
@mgs2master2
Previous Review: Danger Zone 2 for Consoles
Next Review – Shining Resonance: Refrain