Today’s review melds a little bit of the old school with a touch of the new school. We’re going to be reviewing a Brook Accessory product called the PS3/PS4 Dreamcast Adapter. Clearly, its name implies that you can use a PS3 or a PS4 controller on your Dreamcast. But how well does it work? Is that all that it can do? Does it add any functionality to existing Dreamcast titles just by having 2 thumbsticks involved? Let’s find out! 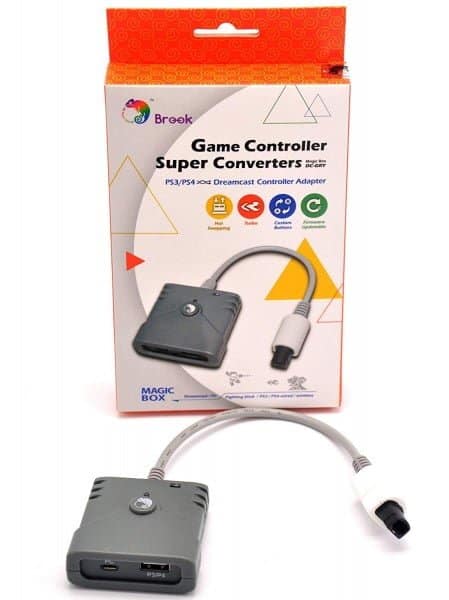 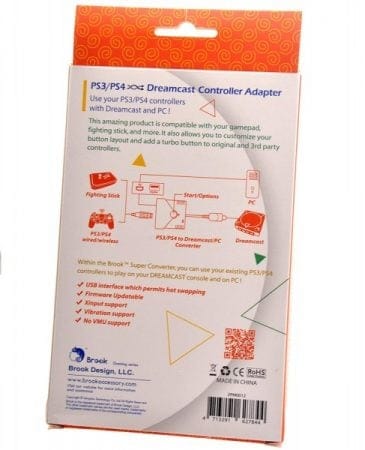 As always I like to try to focus on build quality of the accessory in question. The build quality of this device is down right solid. The Dreamcast plug end of the device feels one to one as an original Dreamcast controller plug. I’m not certain if they cannibalized a Dreamcast cord for their product, but it’s doubtful. That would mean they would be spending money on already complete devices version manufacturing these 5″ cords themselves.

The button on the top is nice and clicky. It doesn’t feel as though it will break or fall inside the device any time soon. The plugs on the front for the PC and the PS3/PS4 are also top tier. Although I do wonder if there was a way to put a bluetooth dongle in the USB port for the PS3/PS4 controllers. Maybe it’s possible, I don’t know, but if it is, this would be a more wireless experience.

Another great thing about this device is that it can be used on your PC. Although I’m not quite sure why they didn’t mention that in the title of the device. But it’s definitely great that it has more than one purpose. For example, if you bought this for your Dreamcast and one day it died, you could still have simple PS3/PS4 support to your PC. Obviously, that is something that is ultra easy on Windows 10, but on Windows OS’s older than that, it’s more complicated so it’s nice to have this as an option. Working with PC’s seems to hold true with most of the other Super Converter series from Brook.

One of my favorite aspects of this accessory is fightstick support. You can easily switch over to a fightstick as there is a button on the top of the device (as mentioned) that lets you swap. This is a monumental step in the right direction as there were not a lot of manufactured arcade sticks for the Dreamcast. And the ones that do exist are expensive now or risk breaking due to their age.

And the best reason of all for owning one of these is that there is a way to button map the buttons to your liking. This includes thumbsticks as well as creating combos and rapid fire button presses. That is for all PS3 and PS4 controllers and for their fightsticks as well! I’m actually taken aback by how much Brook Accessory has managed to include in this device. The directions for button remapping are in the box and are truly simple to understand and execute.

The glaring obvious issue here is that there is no VMU support. The fact that there is no save feature on this means also that you’ll still need to have a second Dreamcast out with a VMU handy or just play party games. I don’t know why they don’t also release a VMU to Dreamcast adapter that can plug straight into the Dreamcast and be left in it. Or make a secondary adapter that allows you to plug the VMU directly into the PC micro USB port on this adapter. I do realize that most people would rather a Dreamcast controller plugged into a second port over spending more money. But I really feel that the option should be there for a product like this on the Dreamcast.

Other than that, there are small squabbles that I have with the accessory. The thumbsticks are a bit touchy compared to using them on a PS3 or a PS4. I’m not quite sure how that could be and it wasn’t always noticable. But if you’re a person that prefers thumbsticks over D-Pads, it may be noticeable.

Lastly, the cost sort of comes into question for one of these. As great as they are, it does seem kind of crazy owning four of these adapters. It would clearly be much more expensive in the long run. Not only that, you have very little circumstances where you play Dreamcast, let alone with multiple other people. I would recommend buying only one of them for you. Make your friends use their own controllers or if you have any extra controllers, have them use those. There is not really a purpose in buying four of such a specific product like this. 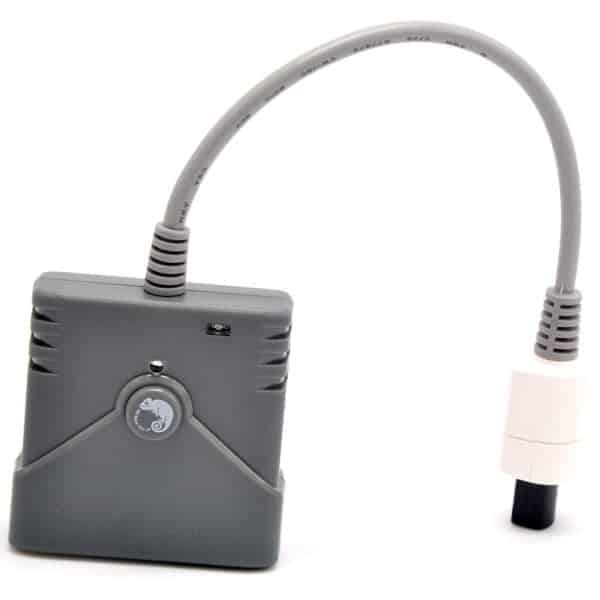 This controller is a bit out of the blue, I will admit it. I just thought that with the influx of HDMI adapters coming out for it that we will be seeing quite a bit more people playing the Dreamcast once again. So here are my final thoughts on the product all in all. This thing is great for those who don’t want to constantly dig out Dreamcast controllers. But I would say that it’s also really only for single player experiences. As I mentioned previously, it would be relatively pricey to buy four of these. Although, if you wanted to, you definitely could do so. Especially because you’re more likely to have four PS3/PS4 controllers out.

What’s great about this is that your Dreamcast controllers are old and need to be taken care of. Your PS3/PS4 controllers are still 15+ years newer and are easily replaceable or repairable if something happens to them. I think, all in all, this product walks the line if it should be purchased or not. I’ve never had a product be so much in the grey area before. It has a lot of pros, but also a few big cons. I would say you ultimately have to come to your own conclusion based off of the information that I’ve presented to you. 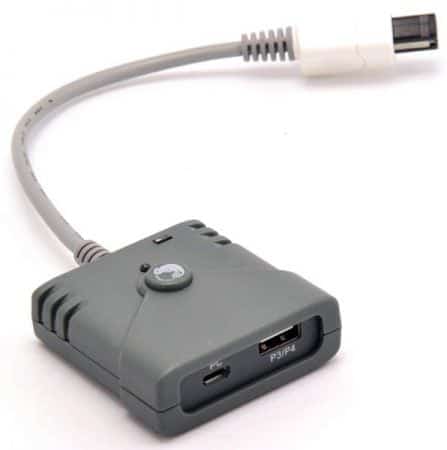