This article will not be a walkthrough of instructions on how to crack SX OS yourself. That is most definitely for the people who have knowledge of reverse engineering. No, this article will just present the facts and if you have the know-how, you can take these facts and turn them into progress. The scene is waiting for the backup loading tools to be extracted and implemented into a free custom firmware. The people who initially cracked SX OS won’t obviously do it as it enables piracy. But they did release the tools for doing it! 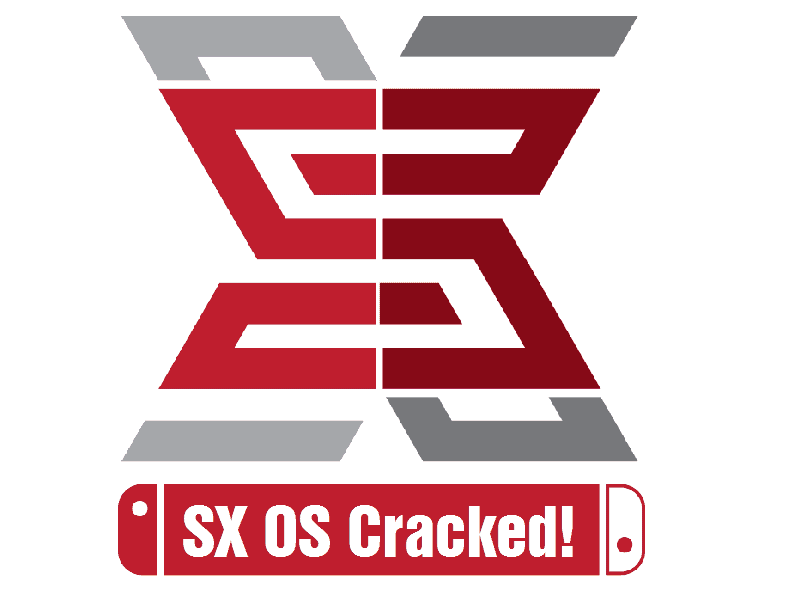 How It All Happened:

If you’ve been following hexkyz on Twitter or following our coverage of him, you’d know he’s been tackling SX OS. The man bricked his system, then brought it back from the dead and kept on trucking. This was all in pursuit of cracking SX OS because anything made by a human can be undone by a human. He finally made it in, naturally, stating in this tweet that the cracker for the current 1.3 version of SX OS was released.

Releasing the tools to crack the SX OS doesn’t mean that any ol’ person at home could suck the backup loader out and inject it into an open source CFW. Existing CFW’s are being built by people that state that they cannot in good conscious enable backup loading as it basically encourages piracy. So that means you have to get someone who knows how to code, who isn’t already working on a CFW, to edit an open source CFW and then use these tools below to crack SX OS. Then and only then could they find the backup loading aspect of the SX OS and implement it into said CFW. Thus creating a whole new CFW. It’s a lot of steps and it definitely takes someone who isn’t afraid of Nintendo as they view the whole thing as piracy. 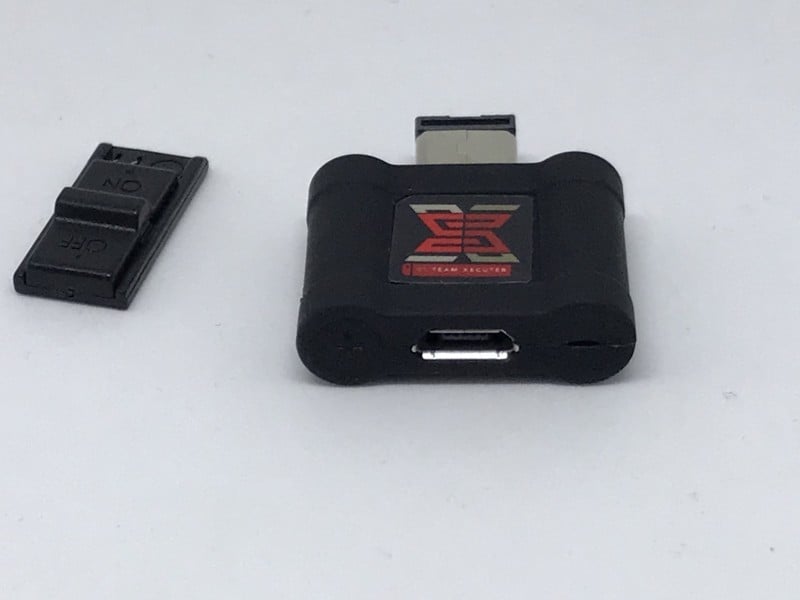 Here is the Github Gist page for hexkyz. The TX SX OS Cracker from hexkyz and naehrwert is there for download. If you don’t know what python is, you’re most likely already not going to have any idea what you’re doing. Other than that, you can still help those who can get this done.

If someone in the scene that you know is working on doing this stuff, boost them. Retweet their tweets, share their progress, tweet their articles, and if you have money, donate to them. They use their time and effort to build these things. They definitely aren’t out working or socializing with their loved ones. Remember that when you see these things on the internet, be patient and help them out. 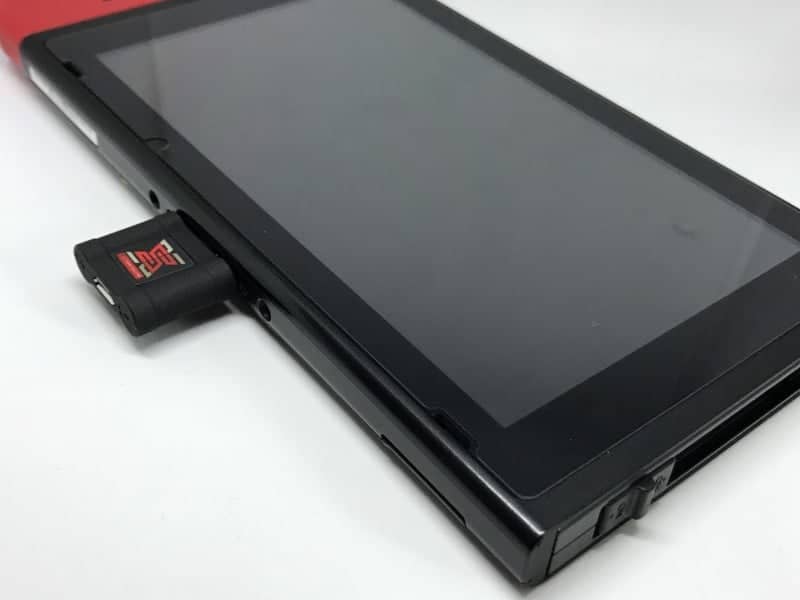