A few days ago TheFlow announced that he would be releasing his new hack sometime in September, well that has changed again and now he will release it on July 1, 2018 already!! 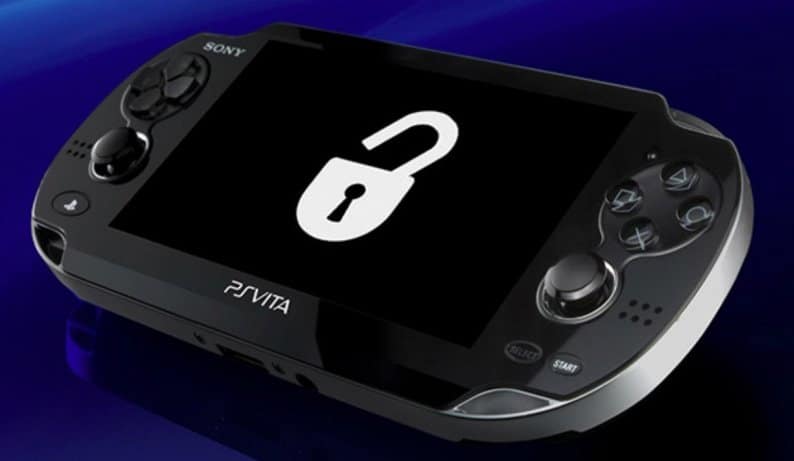 Since this will not be a WebKit exploit like back from the 3.60 release, this time you’ll need to have a memory card! But fear not you’ll also be able to use the internal memory card feature of SlimVita’s & the PlayStationTV.

Also, this release will support firmware 3.65 & 3.68 and “you will have the ability to install ENSO on 3.65″. For 3.68 a reactivation of the HEN will be needed after each reboot just like in the early HENkaku days!

The definite release date of the jailbreak is now: 1. July 2018.
It will support firmwares 3.65-3.68, where on 3.65 you'll have the ability to install enso.
And most important: the new exploit chain REQUIRES you to have a Memory Card (no Internal Storage cannot be used)!

If you are still on the fence about updating, TheFlow has said this many of times…

I like to get everyone the right info and I like to help others get the most from there electronic devices. I enjoy playful cleverness and the exploration of technology. My Motto: You own it, you can do whatever you want with it.
Previous Opinion: LayeredFS Piracy on Switch – What the actual Fuck
Next PS4: Black ops III Zombie mode cheat tool released for FW5.05, 4.55, & 4.05