Bethesda has followed suit with Sony this year and have already announced any key games. It’s moreso to just get ahead of the leaks and announce the game early. But then talk about the details of the game at the event. Or maybe this was a bait and switch? Maybe Bethesda showed off one thing to keep people from wanting to dig deeper and then still had a lot hidden up its sleeve? We discuss everything that they talked about right now! 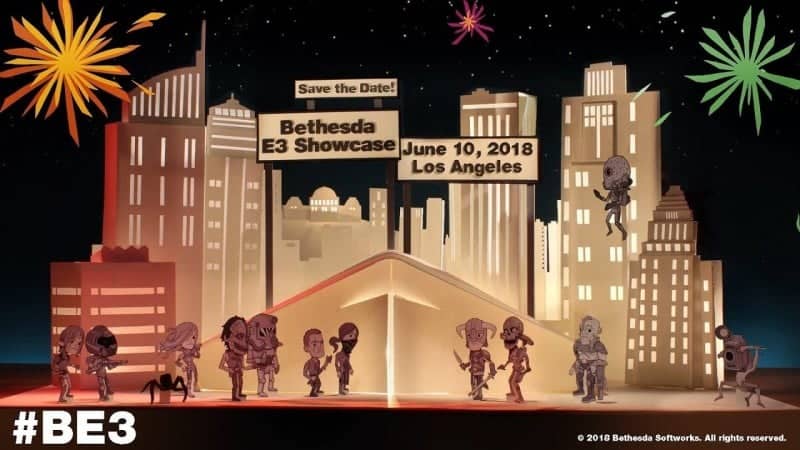 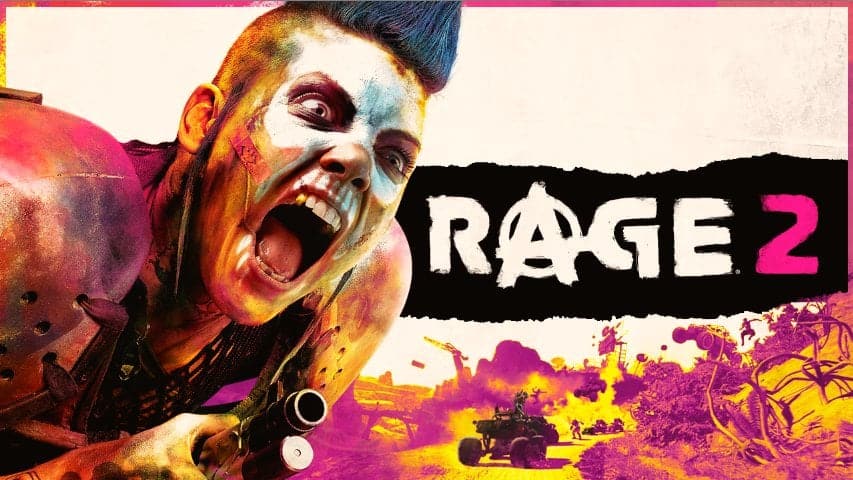 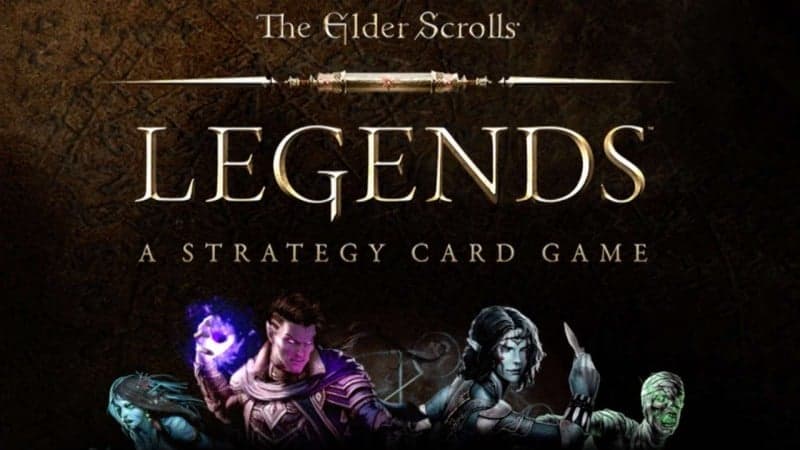 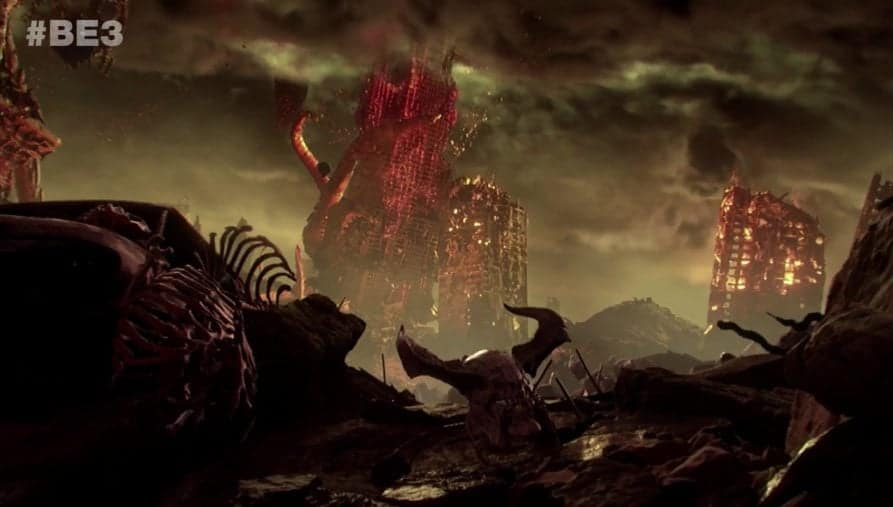 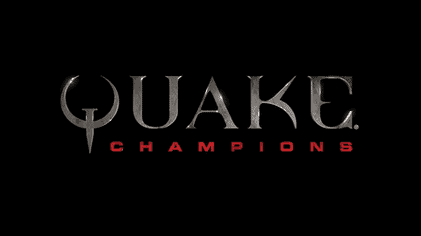 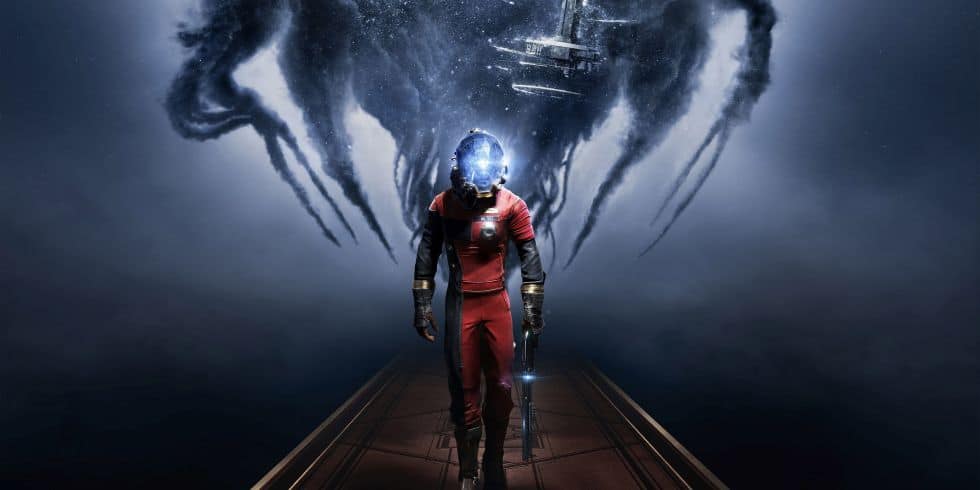 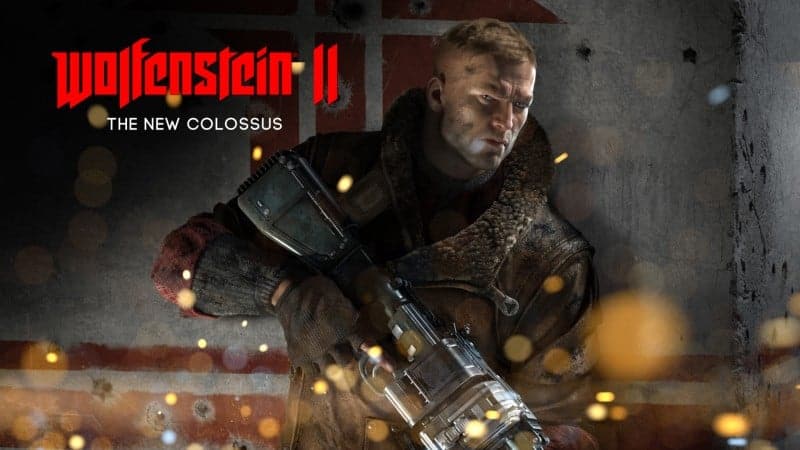 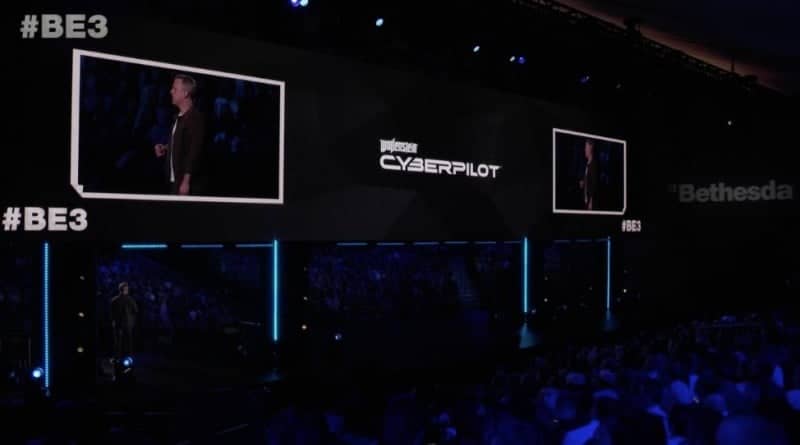 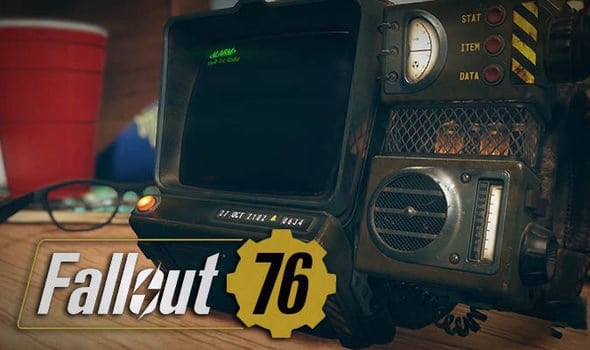