A mini Nintendo 64 could be on the way!! 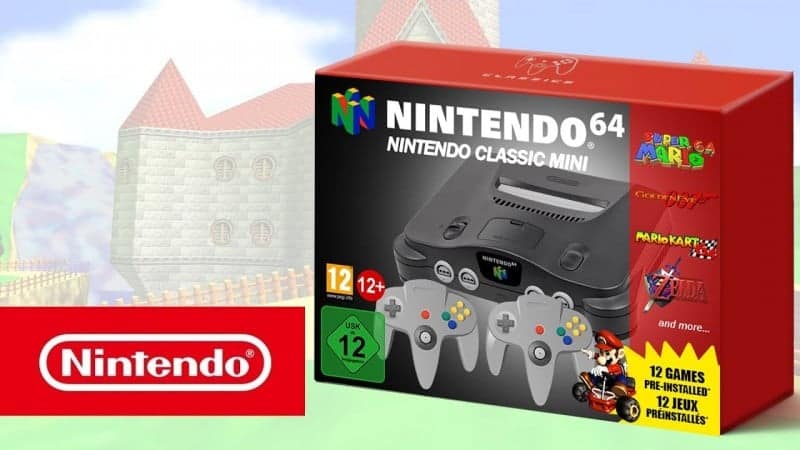 Nintendo has not mentioned anything about releasing a mini version of the N64, but these trademarks could prove otherwise. Nintendo had a lot of popular titles that were published by Rare entertainment made their debut on the N64 and there’s a slim chance that they may not appear on the system if Nintendo decides not to renegotiate their licenses since Microsoft owns most of those popular Franchises such as Goldeneye, Banjo Kazooie and Conker’s bad fur day. 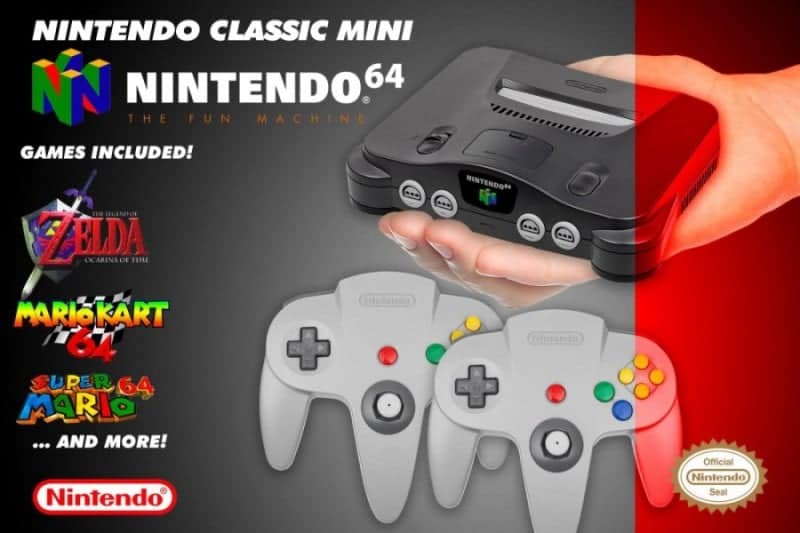 That’s not to say Nintendo doesn’t have a great first party library that could fill the system up with classics that still have a place in gamers heart today. However, the game Goldeneye and most of the Wrestling games that appear on the system are at the top of people’s list. E3 is in a couple of more weeks, so hopefully, Nintendo makes an announcement on the classic console that was so popular in the late 90’s.

I've been a gamer ever since Nintendo first came out with their home console. I've always been intrigued by video games and electronics. The first game I beat was super Mario Bros. I'm in my mid 30s but you are never too old to play video games. I can see myself at 80 years of age still playing video games. I'm always reading and catching up on the latest gadgets, hacks and mods. I'm a family man with a wife and three beautiful daughters, life is what you make it, have fun and enjoy it to the last breath!
@dujuandrock
Previous Don’t miss out on the Ultimate Summer Sale & here are our top PS4 picks
Next Manage MiraCFW on the PS4 with this Android app