The whole world basically just simultaneously jumped with joy the other day. If you’re reading this upon it’s posting, you’ll know that I’m referring to the magical day that will live in infamy as the day that tons of Switch hacks and exploits were essentially revealed. All of these topics got announced and maybe sooner than some people were hoping. The people working on Atmosphere for the Switch might’ve had the rug pulled out from underneath them for a second, but they’ve landed on their feet and hit the ground running. So now we can talk about what this means for Atmosphere! 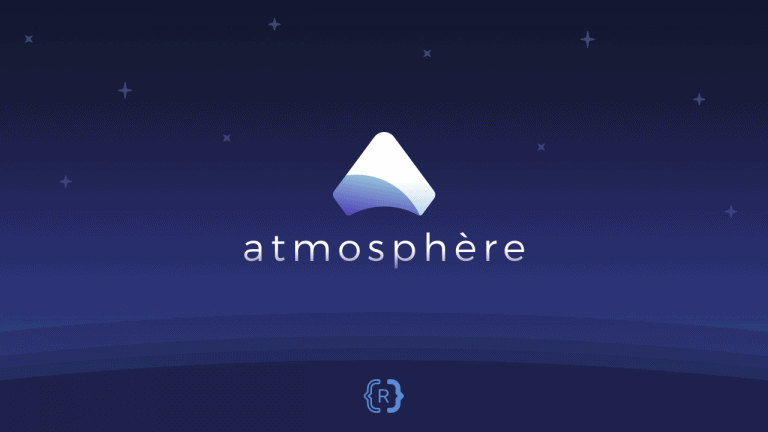 Well, in the words of Team ReSwitched, “Atmosphère is a work-in-progress customized firmware for the Nintendo Switch.” Now I promise you that it’s a bit more than that, however the features of which have not been talked about yet. My guess is that the features will slightly vary from firmware version to firmware version. This is all going to come in due time. The original release for this was supposed to have been in the middle of June. That may still be the target regardless of the exploits and entry points that everyone announced that they all had.

What Status is it at?:

It’s not finished, it’s as simple as that. Here SciresM explains where they’re at at the time of the Fusee Gelee and/or fail0verflow releases.

So, what does this mean for Atmosphère?

Atmosphère's still not ready yet, and public brom bug doesn't change that — I'll be working as hard as I can to get it ready asap.

It *does* mean that anyone who is interested can contribute to dev, though — and I hope you all do so 🙂 https://t.co/qOeykE0wcp

How You Can Help:

As I mentioned before, even though the cat got out of the bag a whole 2 months beforehand, Team ReSwitched isn’t letting this slow them down. In another tweet, SciresM explained what happens now.

The train doesn’t stop, oh no. Now the scenario is that anyone who wants to activate their Switch in RCM mode and load code can absolutely do that. The idea is that you help catch any bugs, point out any shortcomings, mention any features that you feel might be easily implemented. Everyone can get in on this at the ground level if they have the technical knowhow. But this is not a tutorial article, unfortunately. We won’t be explaining how to execute any of this here. We pretty much recommend that if you’re an end user, you just hold off for a little while longer until the process to do all of this becomes boiled down to its simplest level and the CFW has been fully released. 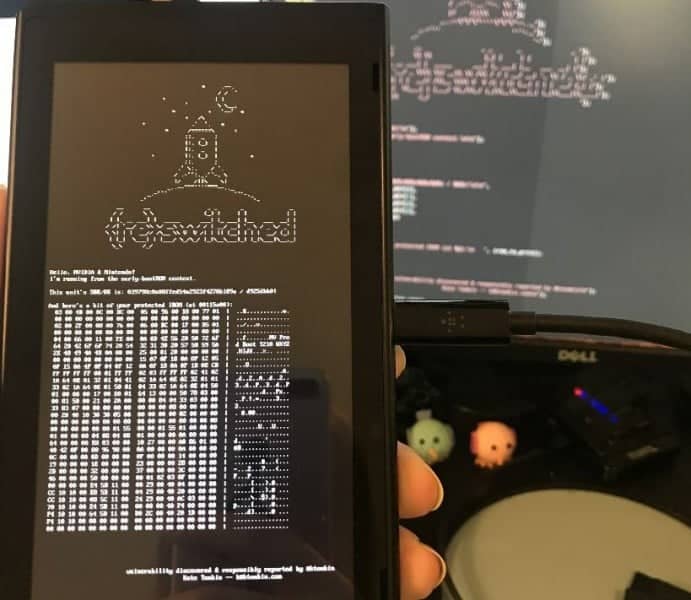