One Piece: Pirate Warriors 3 Deluxe Edition gets physical release for the Nintendo Switch

BANDAI NAMCO Entertainment Asia has announced the physical launch of ONE PIECE: PIRATE WARRIORS 3 Deluxe Edition on 11th May 2018 for the Nintendo Switch console across Southeast Asia! The Switch release will include all previously released costumes and challenge episode DLC found on other platforms, resulting in over 40 included! 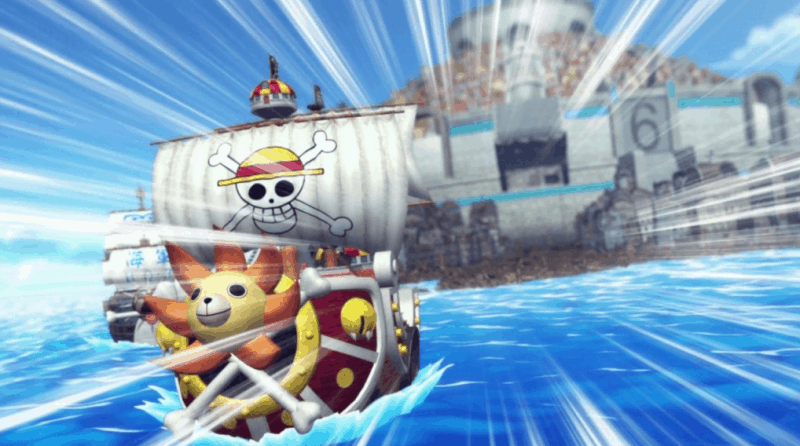 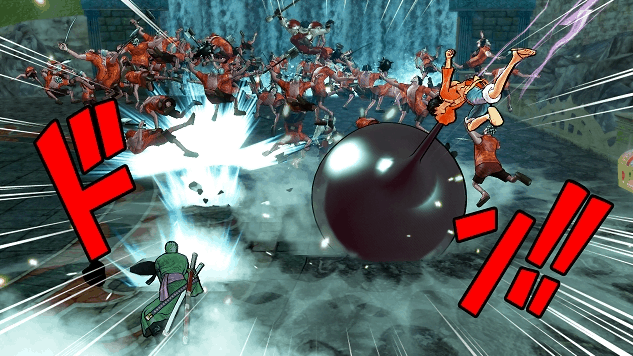 This Deluxe Edition includes Costumes, Challenge Episodes, and more than 40 Downloadable Contents in ONE PIECE: PIRATE WARRIORS 3, first released on other platforms in 2015! 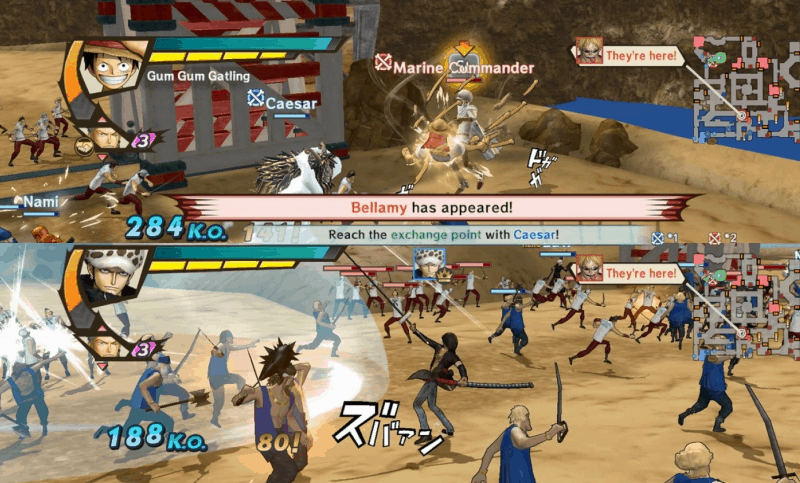 About ONE PIECE PIRATE WARRIORS

The first ONE PIECE×WARRIORS collaboration was released in 2012. Since then, over 4 million copies of this highly popular ONE PIECE game series have been sold worldwide. 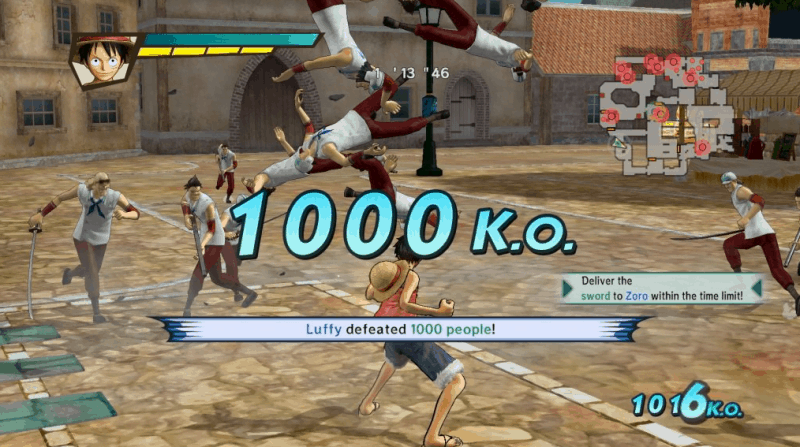 Fans enjoy and extol the experience of iconic scenes from ONE PIECE in the game story. There’s also the PIRATE WARRIORS series’ characteristic simple controls and refreshing action to defeat countless enemies. You pre-order this from our partners at PlayAsia and you can use our coupon Informer to save a few bucks too…