NoPsmDrm Plugin by Frangarcj will let you run your PSM content once again! Some of you may not recall or miss PSM because you were late to the PSVita as Sony took this out just like everything else they quit on. PSM (PlayStation Mobile) you could buy exclusive games made for their Sony mobile devices via the PlayStation Store on your PS Vita or Android device. 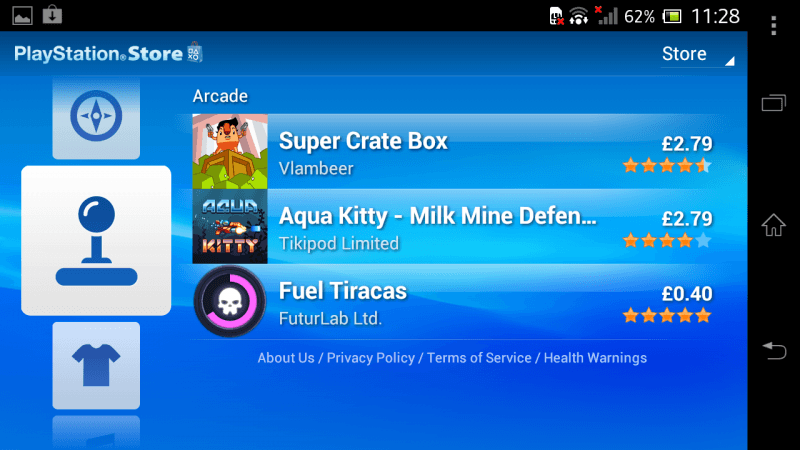 For years the store struggled and they thought with the PSVita it would help but it didn’t and Sony can it a few years back. The really crappy thing about them getting rid of PlayStation Mobile was there was no way for you to retrieve any of the games that you bought or get the licenses for the games that you bought. Meaning if you bought any games that were in PlayStation Mobile and didn’t download them in a particular time frame, that was it, you are out of those games and you are never getting your money back, they are gone unless you back them up but still hard drives do die and backups can go bad.

Now that we have Henkaku & Enso, plugins are possible and are available for the PS Vita, Developer  Frangarcj has made NoPsmDrm plugin it kind of works like the NoNpDrm Plugin but this is just for PSM titles. It will let you basically play your PSM games that you may have backed up a long time ago. Like if you have a second Vita or got a new one of lower FW an always wanted to put your PSM games on there but couldn’t because Sony took away PlayStation Mobile and all of its licensing/activation. Plus if you have a Vita on FW 3.60 we have no way of activating them so plugins like this have to be used just so we can play some PSM games we bought. So if you got some PlayStation mobile games you’d like to play on your Vita again then this plug-in is definitely what we’ve been looking for. 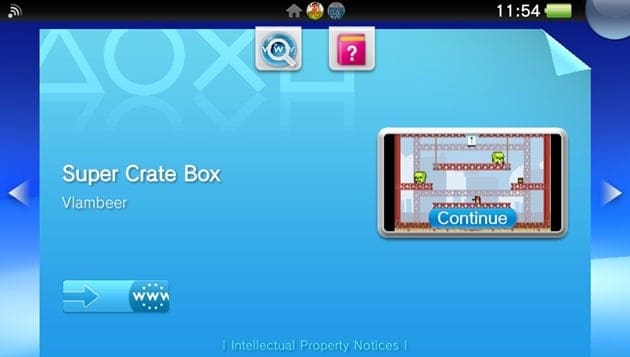 In a nutshell, this plugin allows you to bypass DRM protection on PSM game content.

This software WILL NOT

Download the latest nopsmdrm.skprx, copy it to ux0:tai and modify the ux0:tai/config.txt file to add the path to the module under *KERNEL as follows

If you know what you are doing, you may change this path to an arbitrary location as long as it matches the exact location of the module. You may also edit the ur0:tai/config.txt instead assuming you do not have a config.txt file inside the ux0:tai/ folder

If you like to find out how to install other psm games and more check out Frangarcj GitHub here.

All my work is voluntary and nonprofit, however, you can make children happy by making a small donation to Fundación Juegaterapia. Let me know if you donate something. Thanks!!!

Note: I’m not affiliated, sponsored, or otherwise endorsed by Juegaterapia. I just like their work.