NoAmii – Amiibo emulation within the 3DS by replacing a native Module

Thanks to Dev HiddenRambler over at GBATemp you may soon be able to use any Amiibo on your 3DS without owning an NFC Module or owning any Amiibo at all. This is being achieved by replacing the 3DS’s NFC firmware module with a self-written module which emulates an Amiibo. This is still heavily Work-In-Progress but it’s still nice to see something like this done. 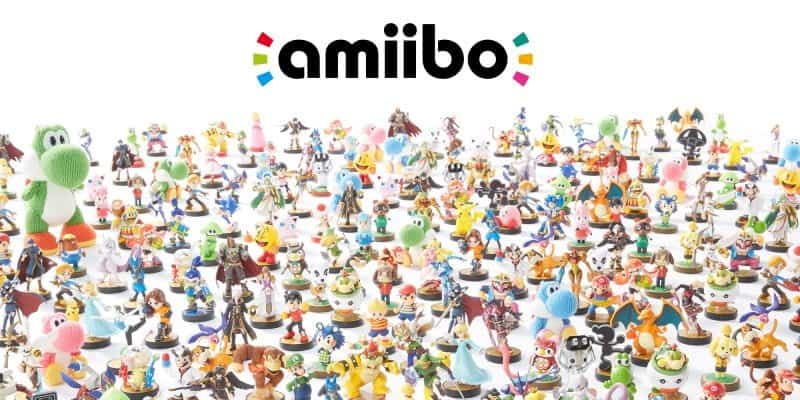 Here’s what the Dev has to say about this:

“What is this:
This is an app which tries to make other apps/games in the 3DS think that there is an amiibo being scanned. The ultimate goal would be to let you unlock/use features which require an amiibo by using a compatible amiibo dump file (Kind used by TagMo/Thenaya/AmiiBomb).

It’s very much under development at the moment. I’m making the code public and posting this thread in the hope that other more knowledgeable developers could help out sort some bugs.

This module is meant to replace the native NFC module of the 3DS.

If you want to test this already even though it’s mostly non-functional you can follow the following steps provided by the Dev:

Luma 8.1
A custom “loader” (a modified version from the code made by YifanLu/Luma). which enables loading exefs for a exiting title via a CIA rather than a code.bin. (https://github.com/HiddenRambler/Luma3DS)

If your amiibo dump has valid Smash bros data you could get it to work within SSB. However attempting to update the amiibo data will cause a crash.”

I believe that this can be a nice little plugin for collectors who don’t want to open up their Amiibo collection every time they want to use one or People with an old3DS who don’t own the NFC Module. I hope that maybe at some point you’ll be able to open up a tiny UI where you’ll be able to choose the Amiibo that will be Shown in the game.