It’s that time again for the Evolution Championship Series, also known as Evo and this year it’s in sunny Las Vegas. This year Evo is July 14-16th, 2017 at the fabulous Mandalay Bay Hotel and Casino in Las Vegas. 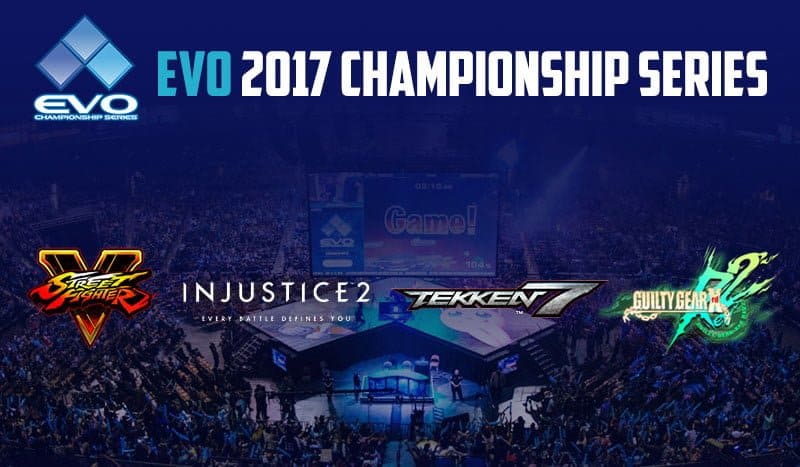 This event will be bringing together some of the best fighting game players from around the world. This year’s competition will host thousands of fighting game enthusiasts and more than 2,000 battling it out in Street Fighter V alone, competing in the nine games officially featured at Evo 2017.

There are 9 official Evolution games. They are as follows:

There’s more to Evo than just the nine main tournament games. Many other fighters will play inside tournaments. Then for example in the pass hardware manufacturers and sponsors like MadCatz will be streaming smaller competitions for games like Skullgirls Encore, Capcom vs. SNK 2 and Vampire Savior. So this year I expect to see a lot of this going on just the same and maybe DBZ fighter from Bandai or a new Switch games like Arms. That would be cool. 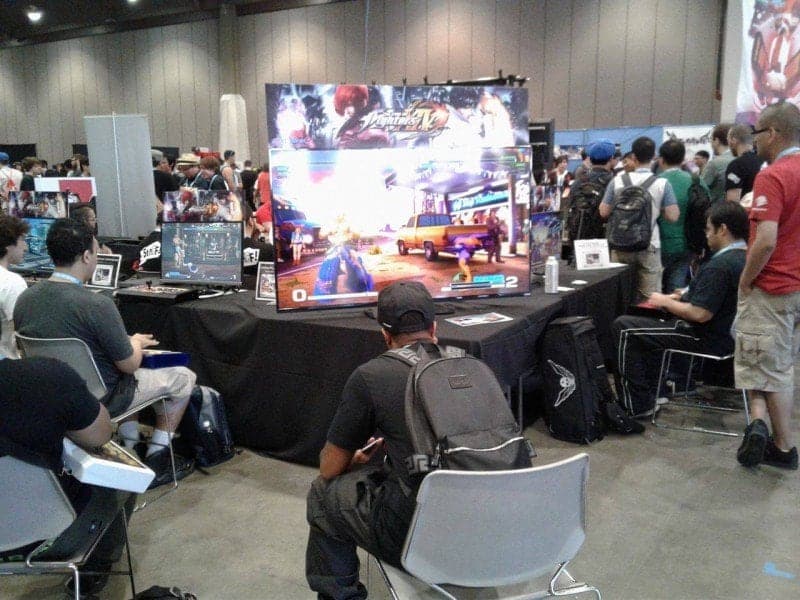 To attend the event finals in the Mandalay Bay Event Center on Sunday, please purchase an ticket from AXS for the Evo 2017 World Finals.

I like to get everyone the right info and I like to help others get the most from there electronic devices. I enjoy playful cleverness and the exploration of technology. My Motto: You own it, you can do whatever you want with it.
@HackInformer
Previous 3DS updated to FW11.5 & new payload for homebrew launcher released!
Next Hands on with Hyperkin’s Smartboy!