How to run Gravity Rush on Vita with native Framebuffer resolution

Thanks to a user called BasedIndex over at GBATemp doing some research into the Eboot of Gravity Rush, you can now play the game on the Vita’s native display resolution. As it been confirmed a few years ago by the original Devs, the game actually runs at 720×408 so after a bit of research with IDA he was able to modify the Eboot to run the Game at 960x 544. 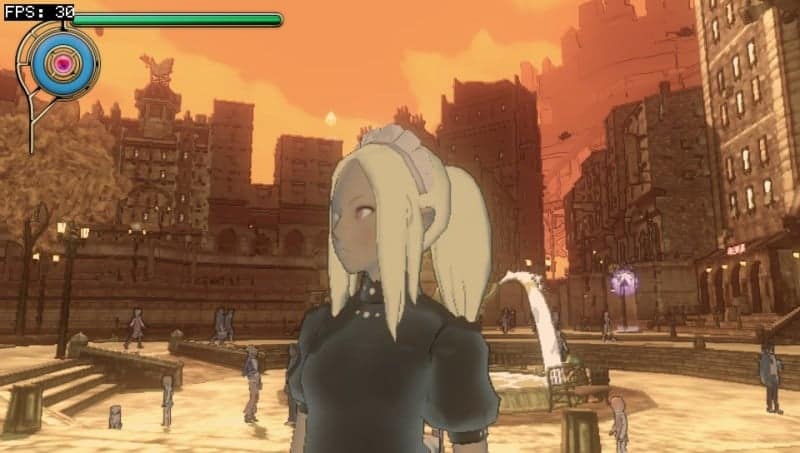 This mod doesn’t really seem to affect the Performance of the game since it runs the same as with the original Frame Buffer. It does make things look sharper though which is really nice. The first things I noticed where a sharper Map and menu as well as the Health, Stamina and Ultimate Bar. The Icons for the shortcuts and other things also look nicer compared to the original frame buffer. There’s just one big problem with this. The Dialogues and Cut scenes are bugged since everything is used with the original 720×408 Framebuffer and thus doesn’t align correctly anymore. If you don’t care about this though then you can safely use this mod. 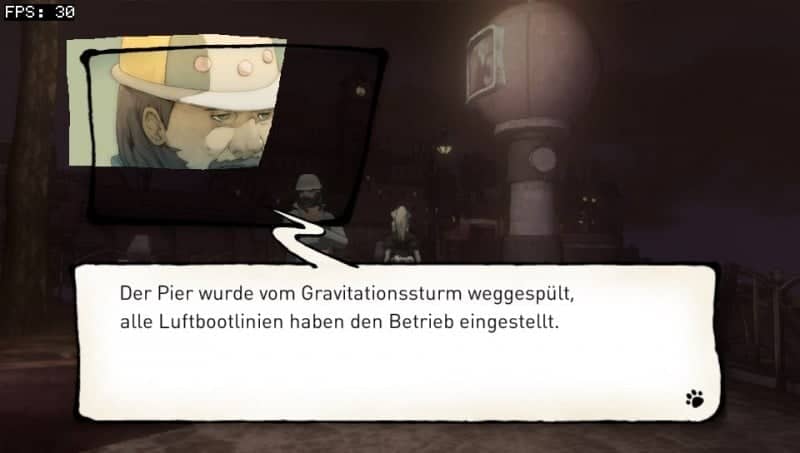 First of all, you need a PSVita running Henkaku and a Maidump or Vitamin copy of Gravity Rush (MaiDump is recommended since it is much better at patching the Game) or a decrypted original eboot should also work if you have the license for the game.

1. Go to your Vita and copy Gravity Rush’s Eboot.bin to your PC. You can find it at “ux0:App”. The ID for the German version is PCSF00024, Not sure what the TitleID for the other languages is.
2. Open the Website hexed.it and drag the Eboot.bin into it.
3. On the right go to the Search bar and search for “5FF434701A905FF4CC70” without the quotation marks. When it finished searching and found it just press on the 0x…….. below. It will go to where the Hexadecimal code is.

4. Now you want to change this code. Copy the following without the quotation marks: “5FF470701A905FF40870”. Select all of the highlighted Hexadecimal code in your Browser and hover with your mouse on “5F”. Now just press “ctrl+V” to paste the code you copied before. Choose to overwrite the original code (2nd Option) and choose Hexadecimal. It should now look like this:

5. If you are done just press “Export” to download the edited Eboot.bin. Now check the Edited Eboot.bin size against the original Eboot. It should be exactly the same size. If all is fine you can now transfer the Eboot.bin back to our Vita. Backup your original Eboot in case you should want to switch back again for whatever reason. 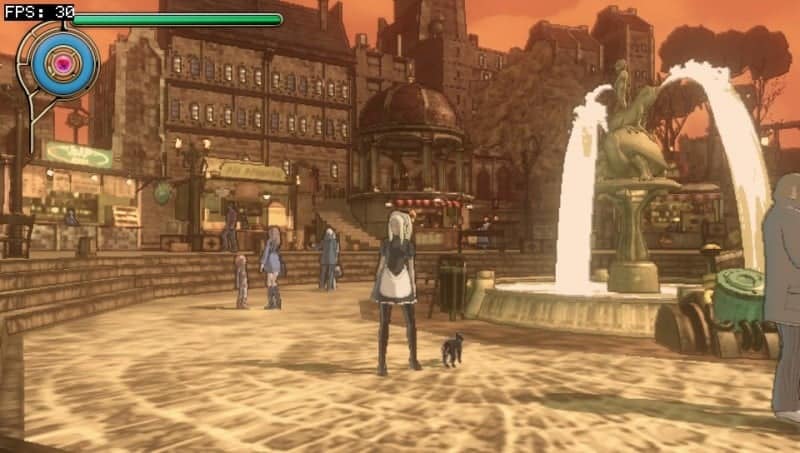 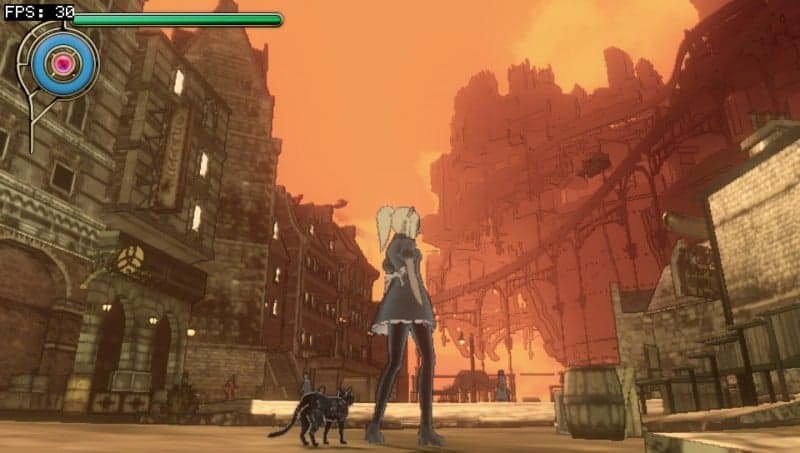 It’s great seeing Resolution Mods like this done. The same was also done for Borderlands 2 but since Borderlands 2 is based on Unreal Engine you could just change the resolution in the config file instead of changing hardcoded things in the eboot.bin.