Atari is back and working on new AtariBox

Everyone here still knows Atari? Well if not I don’t really blame you since they have been out of the console business for a really long time (since 1993 exactly) and are currently only working on Mobile Games. This seems to change though as a new website with a Video showcasing a Box with the Atari Logo recently surfaced.

Following this, the Company confirmed that they are working on a new Console which will be based on “PC Technology”. But that’s all we know for now. The Video also doesn’t really help with anything either. All it shows is a box in the wooden style of an old Atari and the Atari Logo. No other information has surfaced so there are two big guesses for this:

The First one is that this will be a retro Atari 2600 just like Nintendo’s Mini NES but how should that be based on “PC Technology”? Since the Atari is everything else then Powerful compared to today’s standards if could simply use a ARM Chip-set. 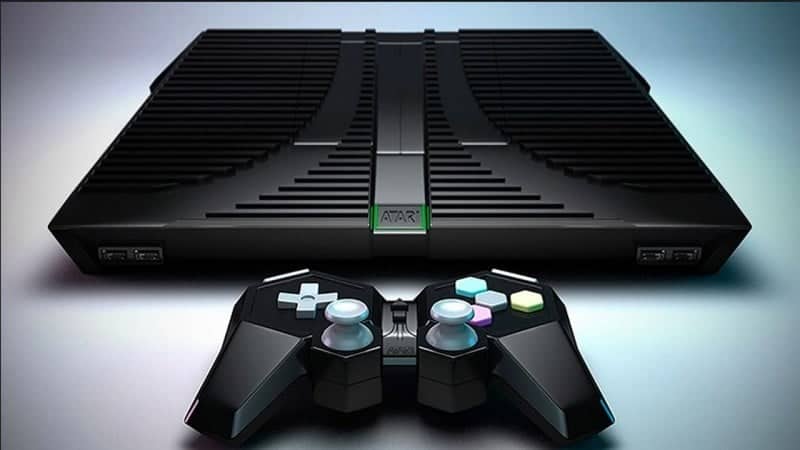 The Second guess would be that Atari is actually making a new Console. The Question is though. How do they plan to make this Console a success and get a solid foot in the Console Market again. Sony, Microsoft and Nintendo are the only ones with Consoles and with the death of the Ouya, which was told it would revolutionize the market, it is hard to believe how a “new” competitor wants to set foot into the Console Business.

But these will stay guesses until Atari releases more information regarding the new rumored Console. They said soon they’ll release more information but let’s see when that soon will be. If you want to check their Site for updates you can find the site here.